Must Share News – Independent News For Singaporeans
Home People 1MDB Explained: A Round Up Of The Scandal That Toppled A Government 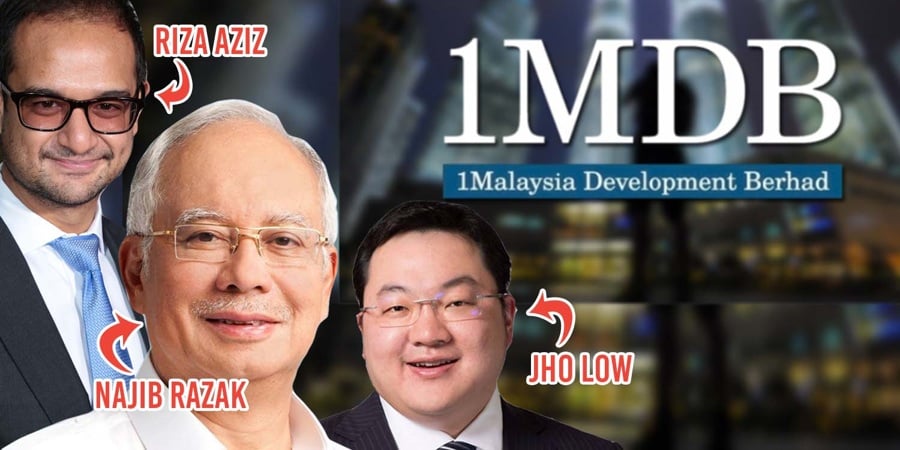 1MDB Explained: Round Up Of Key Events And Players In The Scandal As Investigation Deepens

Welcome to your fuss-free guide to the 1MDB investigation.

As Mr Najib’s connections with 1MDB are thrust into the spotlight, let’s take a closer look at the case so far.

Brace yourself, for it’s going to be a long read. We’ll also be updating this thread with more details as they roll in.

But for now, let’s run through the latest developments.

Both Mr Najib Razak and his wife Madam Rosmah Mansor have spoken out against what they claim has become a public trial against them. 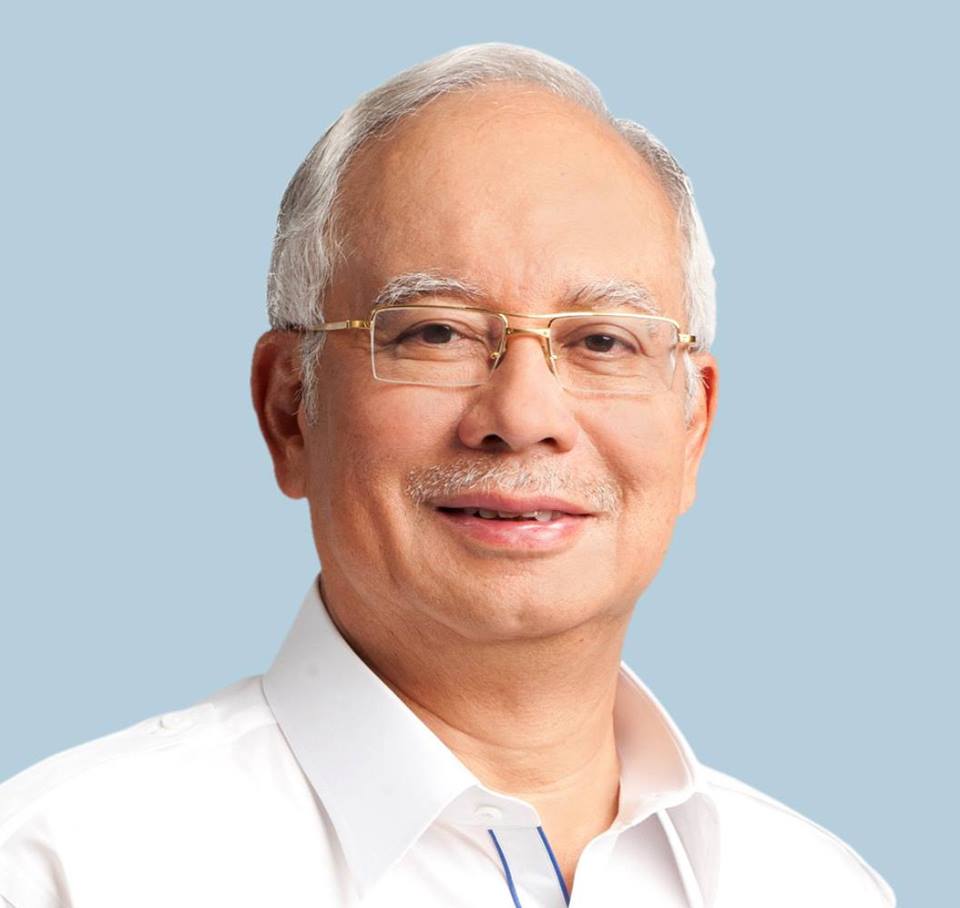 Mr Najib has even sought witness protection from the police, citing death threats.

The former Prime Minister is due to report to an anti-graft body on Tuesday (22 May).

Last week, Malaysia’s new Prime Minister Mahathir Mohamad made clear that he thinks Mr Najib Razak will soon be charged for corruption in relation to the 1MDB scandal.

We think that within a short while, we will have a case against him, we will be able to charge him.

No deal between the Prime Ministers

And it’s a “no deal” from Dr Mahathir to the idea of sparing Mr Najib in exchange for information to recover part of the lost funds by 1MDB.

Yes we have to. If the debt implicates the government, we have to pay. Otherwise we will be sued and made bankrupt

Dr Mahathir mentioned that Switzerland, US, Singapore and Luxembourg would be contacted to return 1MDB funds, saying,

According to him, the monies could not be retrieved previously because the last government would not admit they belonged to 1MDB.

But wait. What’s the big hoo-ha about 1MDB in the first place?

Starting off as the Terengganu Investment Authority (TIA), it was designed to spur the state’s growth.

Upon Mr Najib’s election in 2009, he expanded it to support Malaysia as a whole. 1MDB’s financial and investment activities ranged from oil and gas to real estate.

Why is it in the news?

Global banks like Deutsche Bank even made repeated calls in 2015 for this debt to be paid off.

Theft: But public interest in the 1MDB matter doesn’t stem from its debts.

Instead, it’s the alleged corruption of the fund and Mr Najib’s involvement in this that has made global headlines.

In 2015, a British reporter alleged that some US$700 million (S$940 million) found in Mr Najib’s account were actually from 1MDB. That allegation would spell the beginning of the end of Mr Najib’s political career.

Think that Malaysia’s the only country involved in 1MDB? Think again.

At least 8 countries have launched investigations into the matter, with many alleging that the funds were laundered through their states.

The American Department of Justice (DoJ) claims that 1MDB officials had laundered US$4.5 billion (S$6 billion) through the fund.

Of this, US$681 million (S$915 million) allegedly went to Mr Najib’s personal accounts, while US$700 million (S$940 million) went to companies controlled by Mr Jho Low, a friend of Mr Najib’s stepson.

Addressing the scandal, US Attorney-General Jeff Sessions called it “kleptocracy at its worst”. 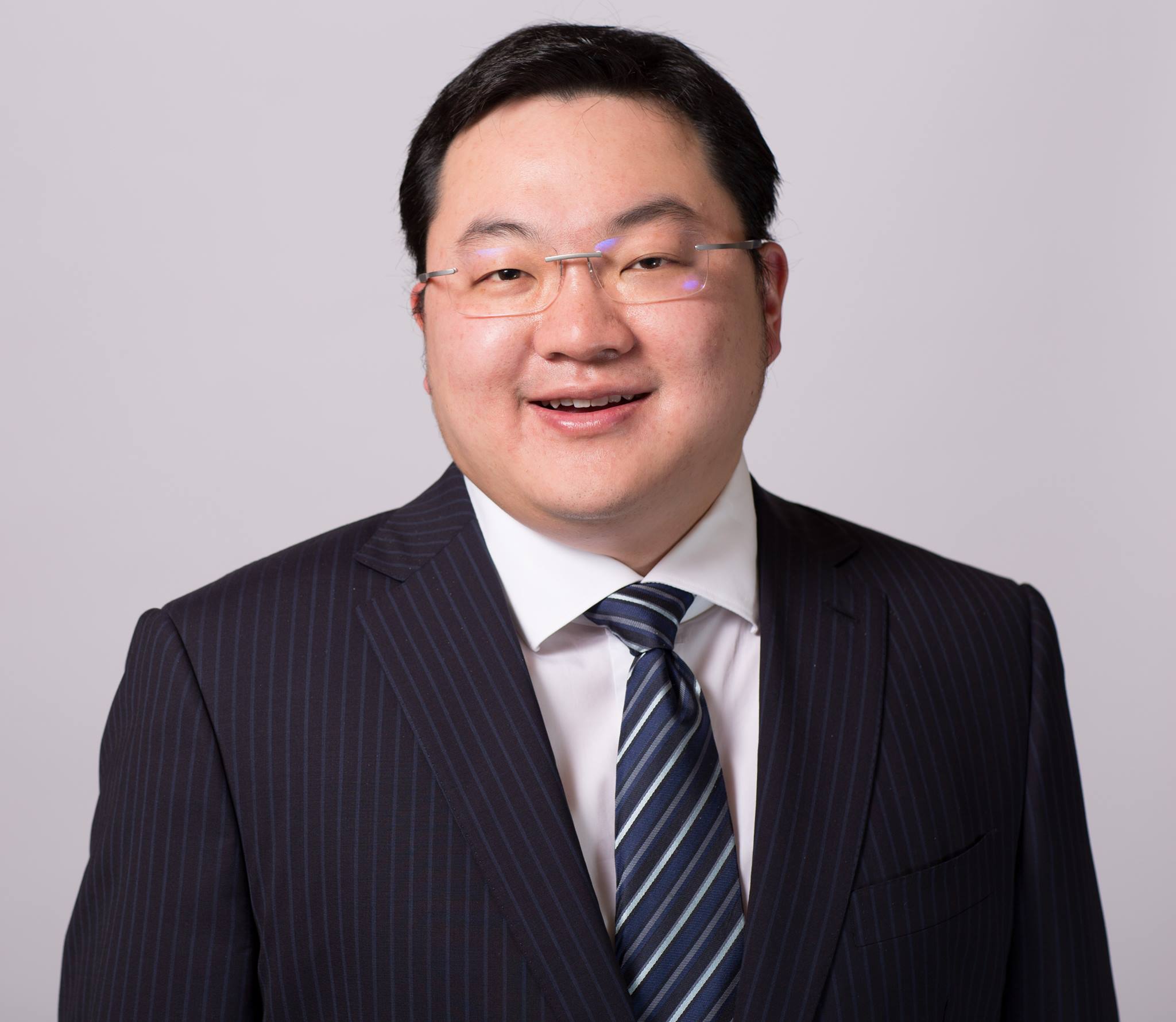 He also served as advisor at TIA, 1MDB’s predecessor. Currently, American investigations into Mr Low’s involvement in the case are ongoing.

On 16 May, authorities ordered him to turn over a luxury yacht worth more than S$300 million for investigations. Named Equanimity, the boat had its own movie theatre and landing pad.

But that’s not the only purchase Mr Low made with allegedly stolen funds.

He reportedly used the funds to gift more than S$10 million worth of jewellery to supermodel Miranda Kerr.

Among them are a $3.8 million 8.88 carat diamond pendant from Lorraine Schwartz, a $1.9 million matching diamond jewellery set, and a 11.72-carat heart-shaped diamond.

Unsurprisingly, Kerr wasn’t the only lady to receive an extravagant gift from Mr Low. 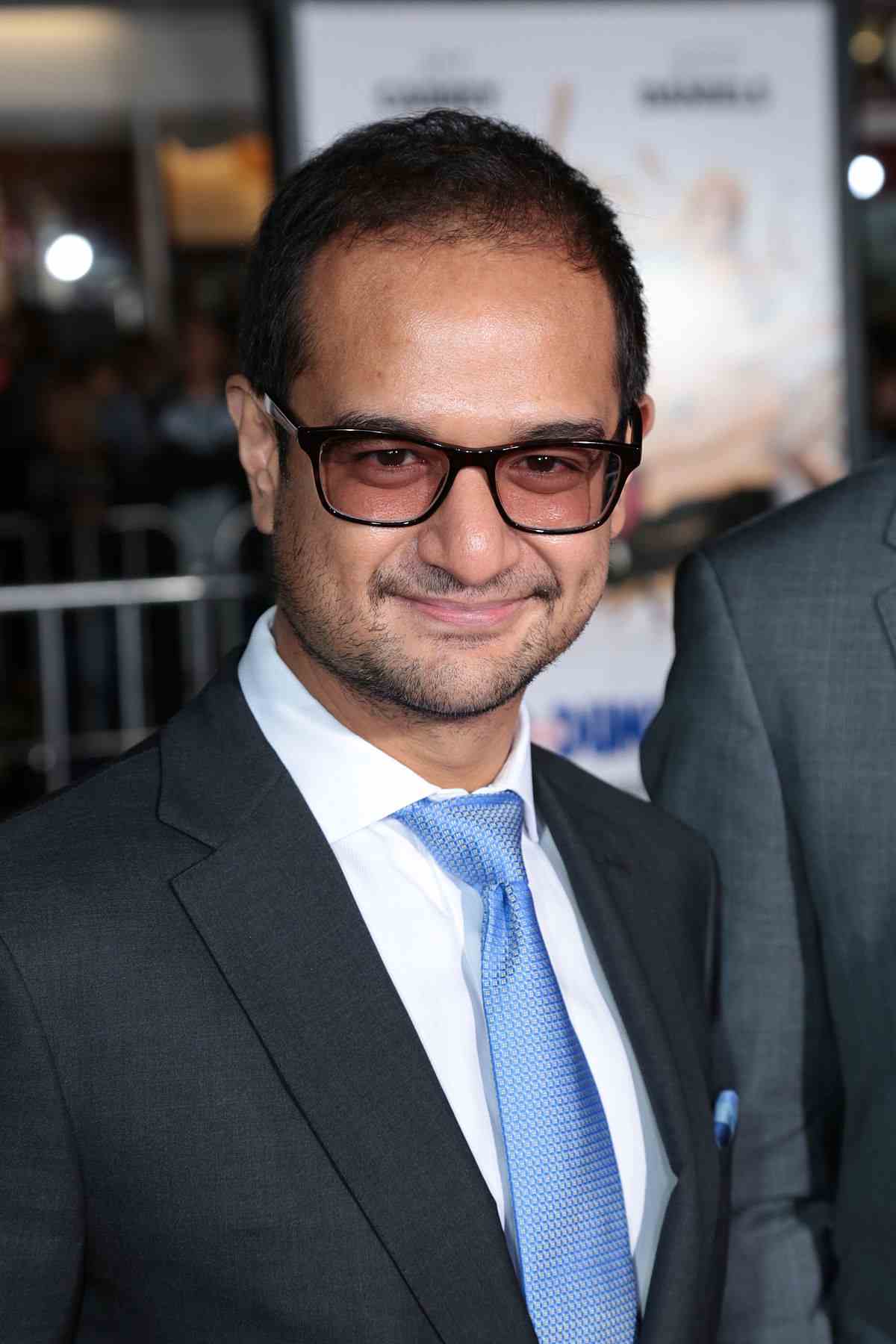 The company is behind blockbusters like The Wolf of Wall Street, Daddy’s Home and Dumb and Dumber To.

Problem is, these films were allegedly financed with funds from 1MDB.

In a bid to have the scandal blow over, Red Granite Pictures has agreed to pay US$60 million (S$80 million) to the US government to settle a civil lawsuit regarding the misuse of funds.

Mr Najib’s administration allegedly made numerous efforts to get the 1MDB scandal go away.

Access to The Sarawak Report, which was instrumental in uncovering many plots within the scandal, was blocked.

The report proved that 1MDB management had dispensed inaccurate information to interested parties.

For instance, 1MDB used US$73 million (S$98 million) from government funds to pay interest on its debt, which contradicted the monies’ original purpose.

High-risk investments that contravened the board and shareholders’ wishes were also documented.

Newly-elected PM Mahathir has since declassified the report.

A new National Security Council Act also came into force in 2016, allowing the Prime Minister to declare any area a security area.

This allowed officials to search people and premises without warrants. Killings by security forces also no longer required formal inquests.

Mr Najib removed former Attorney-General Abdul Gani Patail before he could finalise charges against him.

Following his removal, Mr Najib released a public statement saying that Mr Patail was too sick to continue with his job.

He believed then-PM’s claim that the money in his account had been a political donation (see point 4).

I know the contents of the [BNM] report…I know AG Apandi lied, that’s why the report was placed under the Official Secrets Act.

4. Najib says it was a political donation

Mr Najib claimed the US$681 million in his bank account was a political donation from the Saudi royal family.

In April 2016, his claim was confirmed by the Saudi foreign minister, who said,

It is a genuine donation with nothing expected in return.

Except the very same foreign minister once said he believed the money “went to an investment in Malaysia“.

Funny, no? An investment with no expected returns?

A massive cover up or a grave misunderstanding? We guess only time will tell.

Let us know what you think of the ongoing 1MDB investigation in the comments below.