Must Share News – Independent News For Singaporeans
Home Viral Facebook This Video About A $2 Kopitiam Deserves An SG50 Award. ANY SG50... 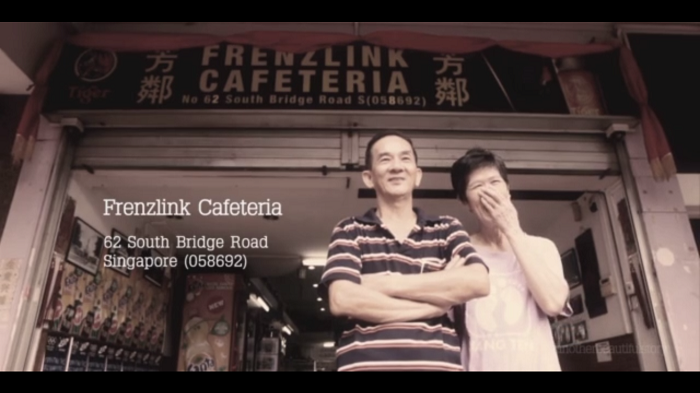 And just like every Uncle behind every hawker stall, he has a good story to tell.

The sprightly 60-year-old wakes up at 3am every morning, and spends about 2 hours on preparation before finally opening his coffeeshop doors at 6.15am.

From the dated kopitiam tiles to Ah Cai’s distinctive accent, videos don’t get any more Singaporean than this.

Psssst, are you listening, SG50 committee? 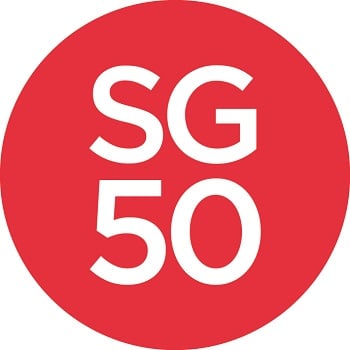 (Okay we don’t even know if “SG50 Awards” even exist but we reckon it’ll be really nice if the people behind the concept [and the Uncle behind the stall] got some recognition for their hard work.)

Another beautiful story brought to you by Another Beautiful Story

Ah Cai’s story is part of an ongoing project by Another Beautiful Story, a collective of friends seeking to find the beautiful in seemingly ordinary Singapore. They fund the time-consuming projects themselves, all while juggling their respective full-time jobs.

That’s probably why despite starting in 2012, Another Beautiful Story have only created 7 videos, based on their Vimeo account. Each video focuses on artists, artisans, and craftspeople, and their passion for the work they do.

Perhaps there are some parallels to be drawn with the Another Beautiful Story team and the artisans they feature.

Check out Uncle Ah Cai and his humble $2 kopitiam here: