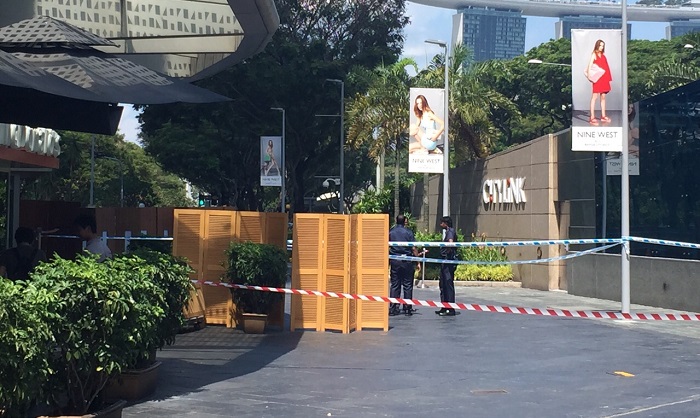 A 33-year-old man was found dead this afternoon (3 June) at Swissotel The Stamford, just 5 days after an Australian woman suffered the same fate.

The incident happened around 1pm, and the man was pronounced dead by paramedics at the scene.

The body landed between Swissotel’s main entrance and the McDonald’s at Raffles City Shopping Centre.

An eyewitness of the incident was badly shaken by what she saw.

Unfortunately for the poor girl, this rude shock might be her biggest birthday present ever.

This case is the fifth death at the hotel in the last 3 years. Previous incidents have sparked conspiracy theories of the building.

Swissotel The Stamford was already in the midst of conducting safety reviews when the incident happened. At a height of 226 metres, the building is one of Southeast Asia’s tallest hotels.

SEA Games athletes are currently being housed in Swissotel as part of the arrangements for SEA Games 2015. 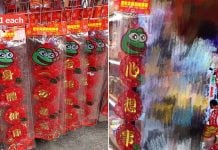