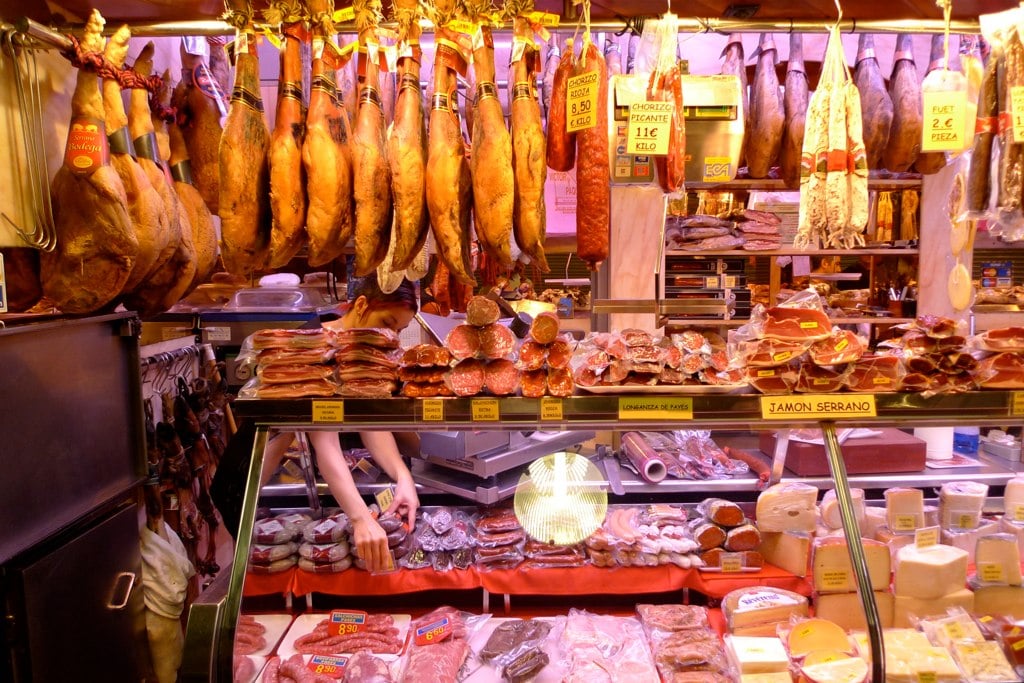 On Monday (22 June), two Myanmar national and one Singapore Permanent Residents were arrested under the suspicion of abetting a conspiracy for murder with another suspect still at large. We don’t really know if the accused are actually chefs.

What amused us were the items seized from the three offenders during the police raid — a meat mincer, kitchen knives, and a gas cooker, among other kitchen paraphernalia.

Looks like maybe the guys were just really hungry?

A Report Was Made

The Singapore Police Force (SPF) took action after a report was made about an attempted abduction at Pasir Ris Street 71 last Sunday (21 June).

A police report was filed by Singapore permanent resident Aye Maung Maung Thet, who reported that he was assaulted and tasered (how did they even get a taser?) by the three offenders at a multi-storey carpark. He was saved when his cries for help attracted the attention of passers-by.

The first suspect Zaw Min Hlaing, 37, was ambushed and arrested in Balestier by the SPF on Monday (22 June) at 1pm.

With further intel provided, the other two law-breakers, Yae Wynnt Oaung, 32, and Phyo Min Naing, 31, were seized by the SPF at Aloha Changi Chalet on the same Monday at 9.50pm.

It was then that the SPF collected several items of interest to the case when raiding through the chalet.

Police officers seized several items from the chalet, including… 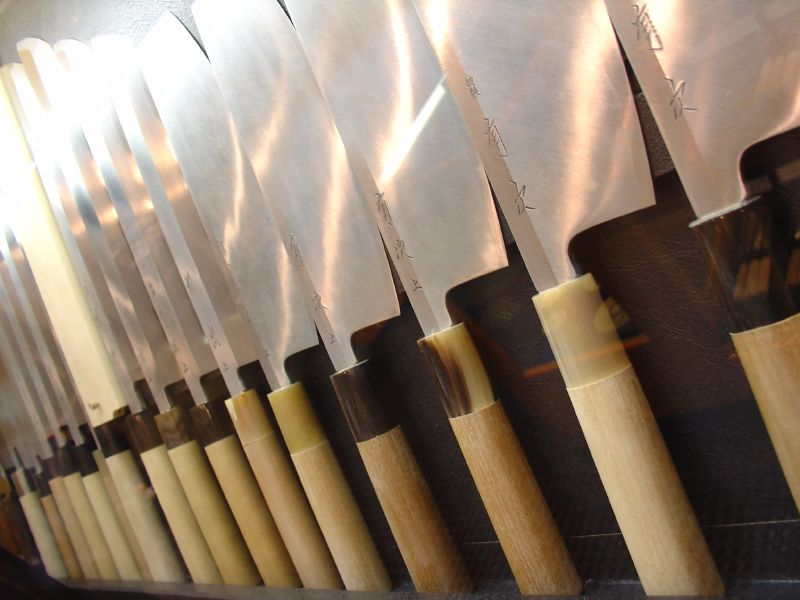 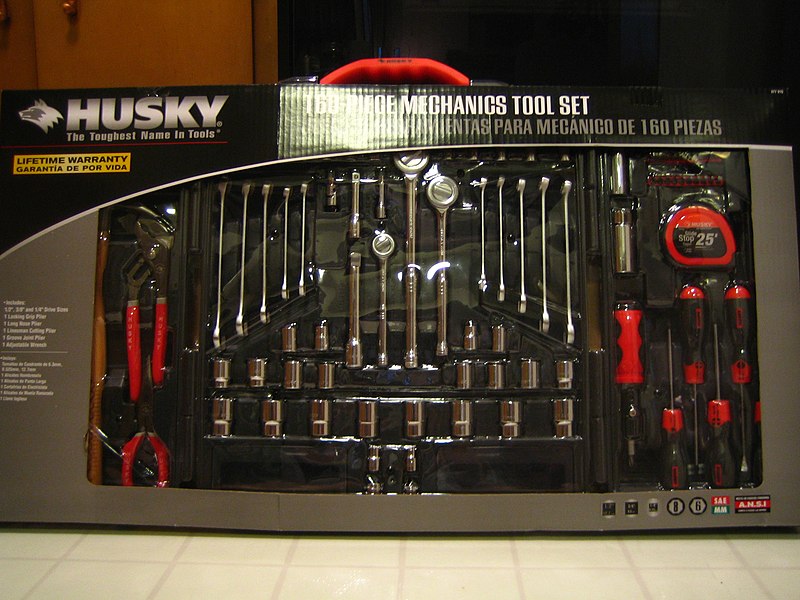 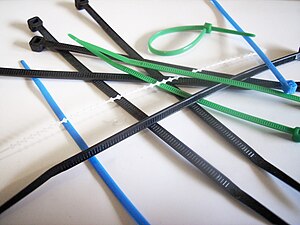 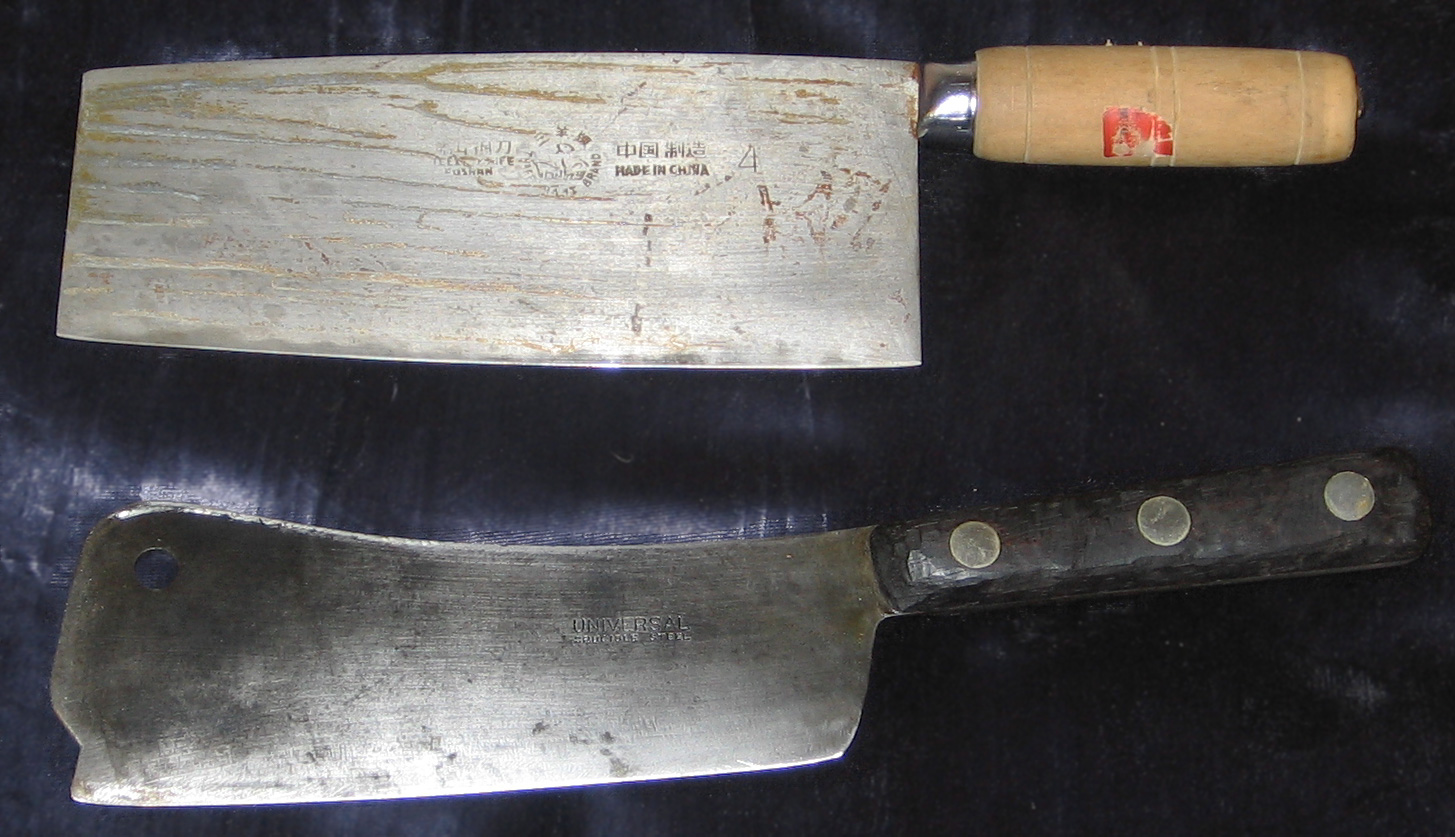 You’ll be forgiven if you’re thinking that the police had arrested two meat distributors judging from the items in their possession.

Anyone with information on Aung Aung can contact the police at 1800-255-0000, or submit the information online at www.police.gov.sg/CrimeStopper. All information will be kept strictly confidential.

He may be the guy providing the recipe book.

Jiak Simi (What do you want to eat)?

On Wednesday (24 June), the three accused were charged for attempted murder and will be remanded pending further investigations.

The case will be heard next on Jul 1. Efforts are ongoing to find the fourth suspect, Aung Aung.

Judging from the items that the offenders has in their hands, there’s only one important question.

Were they trying to make Bak Chor Mee or Char Siew Bao?

Vote and solve this dilemma for us. 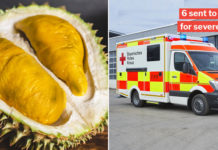 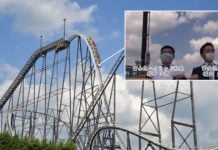 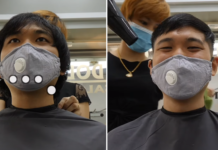