PAP gets into election mood by unveiling 3 new candidates

This morning (12 Aug), the People’s Action Party (PAP) announced 3 new candidates who will be contesting in the upcoming General Elections. The party had earlier said that new candidates would be slowly introduced in the coming weeks.

Rather interestingly, the candidates who will run for Bishan-Toa Payoh GRC were unveiled at a coffeeshop at Block 177, Toa Payoh Central. The 5-man-team will go up against a joint opposition team from the Singapore People’s Party (SPP) and the Democratic Progressive Party (DPP). He is the Executive Vice President and the Head of Foreign Exchange Research of Maybank. Previously, he was a Lead Economist in the Economic Policy Department of the Monetary Authority of Singapore.

The words above seem like a bunch of cheem words, so we’ll narrow it down for you — he’s a man, who wears a suit to work, and has a smile that could melt hearts. 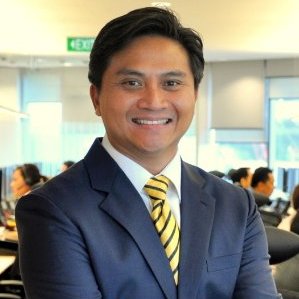 See! We weren’t wrong about the smile, were we?

More of that smile in his official PAP Introduction Video here:

At the candidate unveiling earlier today, Mr Saktiandi spoke in Malay and and English.

When asked why he decided to stand for elections, Mr Saktiandi said that his time helping out at the grassroots level allowed him to see those who fell between the cracks.

Mr Chee joined the Ministry of Home Affairs in 1998. Since then, he has had roles in the Ministry of Finance, Transport and Education. In 2008, he was appointed Principal Private Secretary to former Prime Minister, Lee Kuan Yew.

Earlier this month, Mr Chee announced that he would be relinquishing his role as Second Permanent Secretary for Trade and Industry.

A resident of Bishan-Toa Payoh GRC, Mr Chee said that one of his priorities was to meet as many residents as he could. He also wants to hear resident suggestions on how the constituency can be improved.

Mr Chong said that he would pay attention to those on the ground to ensure that everyone gets the help they need to have a fair chance at success. He is a Bishan East resident himself, and has had many opportunities to connect with residents over the past 2 years as part of his role as CCC Vice-Chairman.

PAP’s announcement comes just days after the nation celebrated a significant milestone. No time was wasted in introducing these new candidates, suggesting that the yet-to-be-known date for the General Election could be rapidly approaching. 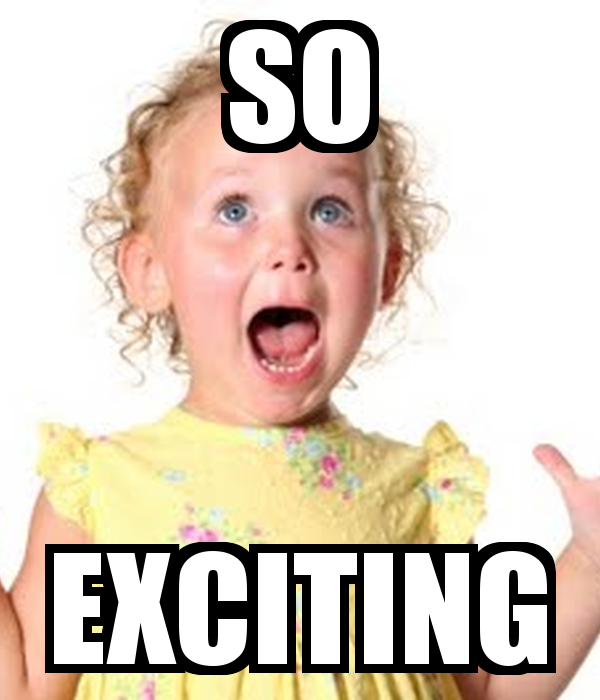 We now play the waiting game, to see where the next set of new faces will be revealed and who they will be. The next two weeks promise to be exciting. 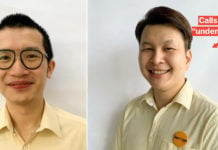