Must Share News – Independent News For Singaporeans
Home News J. Y. Pillay Is Singapore’s Acting President For The Next 23 Days 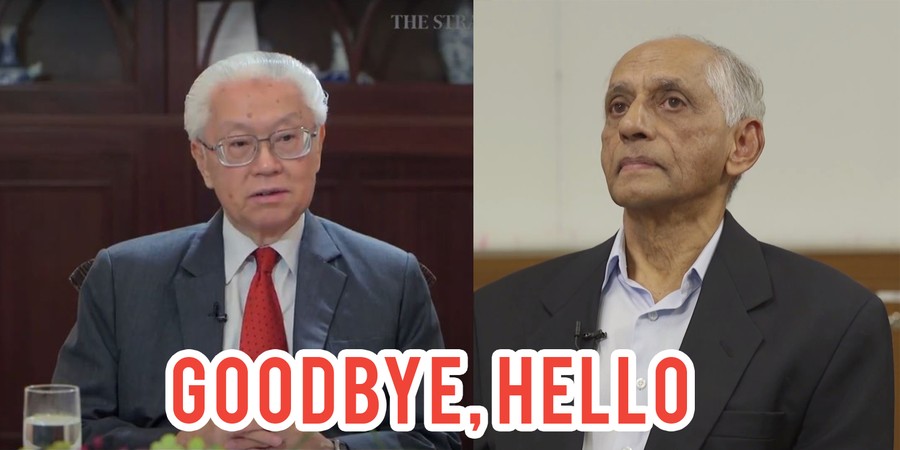 J. Y. Pillay, the Chairman of the Council of Presidential Advisers

The change of Presidents is coming early, and he won’t be appointed with an election. His term will be limited to a maximum of only 23 days, and you’ve probably never heard of him before. 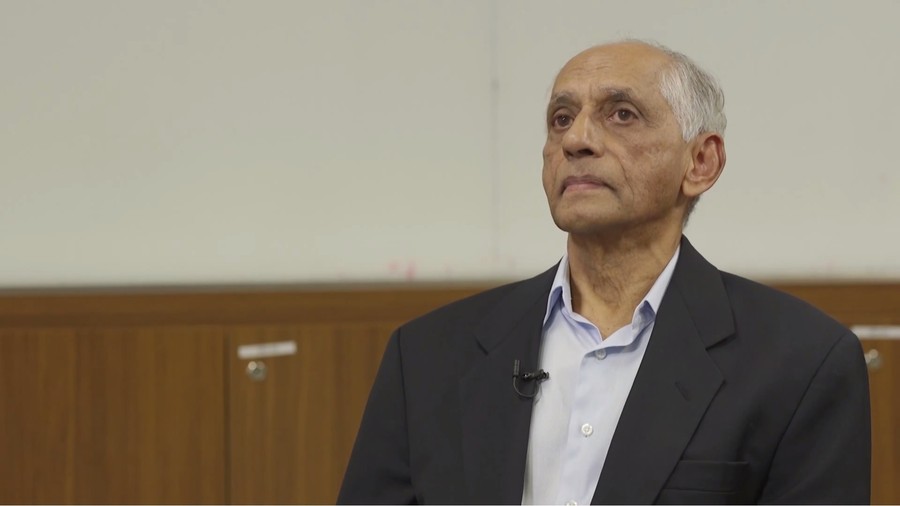 In a departure of practice since Mr Wee Kim Wee took office on 2 Sept 1985, Singapore’s elected president will not begin term on the first day of September. Instead, the earliest Singapore’s 8th President will take office is on Polling Day, 13 September 2017, if only one candidate is declared eligible. If we go to the polls, the President’s term will begin on 24 September, one day after Polling Day.

As announced by Minister in the Prime Minister’s Office Mr Chan Chun Sing in Feb this year, the date of the polls were adjusted to avoid campaigning during the National Day celebrations period. Moving the elections back also allows the Presidential Elections Committee more time to evaluate the eligibility of candidates, given this election’s status as a reserved elections.

However, since incumbent-President Dr Tony Tan is limited to a six-year term, he will step down 6 years to the day he took office, and his last day as head of state will be 31 August 2017.

Which means there won’t be a full-time President in office until the new one is sworn in.

Under the Constitution, the acting President will be either the Speaker of Parliament, or the chairman of the Council of Presidential Advisers (CPA).

Because Madam Halimah Yacob has already resigned as Speaker in anticipation for running in the Presidential Elections, our acting President will be Mr J. Y. Pillay, Chairman of the CPA.

Mr Pillay brings with him a wealth of experience as chairman of various organizations. He was Chairman of Singapore Airlines from 1972 to 1996, and oversaw its development from fledgling airline to aviation powerhouse.

Not the shortest term Acting President

Despite a maximum term of 23 days, Mr Pillay will not be the shortest serving President of Singapore. That honour goes to Chief Justice Wee Chong Jin, who acted as President for a grand total of 2 days, in the wake of President Devan Nair’s resignation.