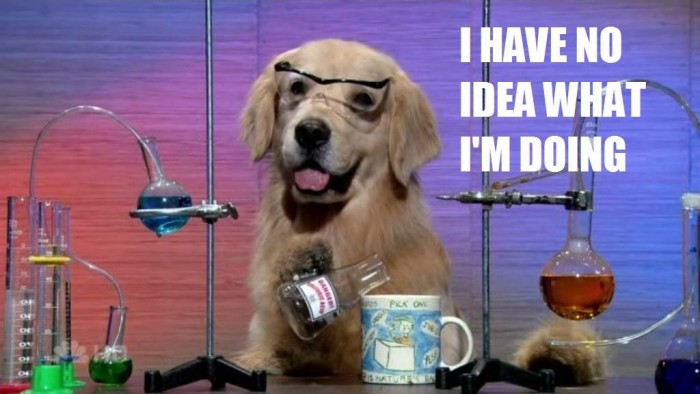 These 10 laws make no sense whatsoever

With the alcohol bills proving to be silly, we discuss 10 other laws so daft, you will be having an aneurysm afterwards.

We’ve covered the new ridiculous law here, but in case you’re allergic to clicking on links: you have to pay for the premiums. No matter what. Or else… 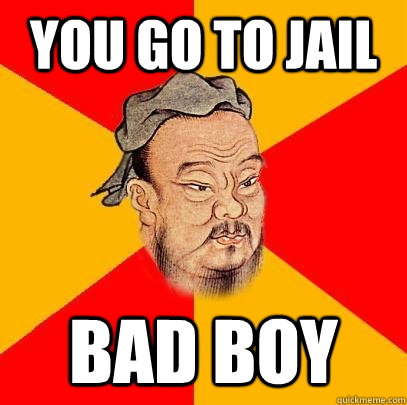 There are several terrible facets to the proposed Liquor Control (Supply and Consumption) Bill, but one of the worst has to be the classification of foreign workers’ dormitories as public spaces. A person who is drunk and unable to take care of himself within these dormitories could be charged and, if convicted, be fined up to S$1,000, jailed up to a month, or both.

It would mean foreign workers literally have no place they can call home in Singapore.

One riot does not mean foreign workers are always intoxicated and always cause trouble at dorms. Critics of the bill have hit out against the heavy-handedness and stigmatisation of foreign workers. 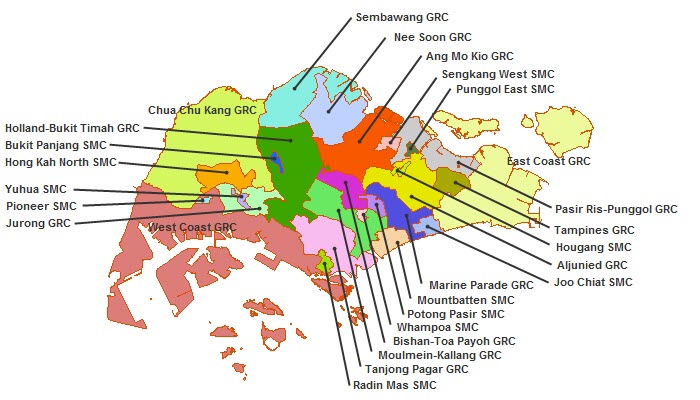 For many years, the PAP has been accused of gerrymandering by constructing Group Representation Constituencies (GRC), which have been used to deny by-elections for vacated seats.

No explanation has ever been given for adding or removing GRCs.

The Elections Department is, for some strange reason, part of the Prime Minister’s Office, which means it comes directly under PM Lee’s control, rather than an independent body.

Although there have been more SMCs (Single Member Constituencies) gazetted in recent years (most recently there were 12 SMCs contested in 2011), the majority of GRCs were still eventually won by the PAP, and to the dismay of many, PAP’s xiao mei mei (little girl) candidate Tin Pei Ling got into Parliament seemingly on the back of then-Senior Minister Goh Chok Tong in Marine Parade GRC.

The Government calls it “taking care of our money for us”. We call it “using our money for who-knows-what and not being transparent about them”.

That and continued contributions to CPF after hitting 55 years of age.

All this adds up to an incomprehensible psuedo-pension scheme which makes no sense to anyone besides the government, who conveniently use CPF as a catch-all for housing and healthcare so there is even less of a probability that we will see money being withdrawn at 55.

Erm. Yes. You can withdraw from your CPF at 55, but still have to contribute to it.

Think about that for a moment.

We generally agree with most of the designated non-smoking areas. But there’s one which makes no practical sense.

Currently, no smoking is allowed within 5 metres of bus shelters or of any entrance/exit/window/ventilation intake of a building…but designated smoking spaces are placed right next to non-smoking tables, especially at coffee shops.

Yeah. Doesn’t make any sense to us either. Sure, there’s some sort of gazetted spot in most F&B establishments, but the purpose is defeated when you are forced to sit right next to them (while still within the non-smoking zone) and the smoke blows in your direction.

Alan Shadrake. J.B. Jeyaretnam. Chee Soon Juan. Roy Ngerng. What do these men have in common? They were sued for dissing the government and making “damaging” remarks about certain people in power.

A full list minus Roy Ngerng can be found here. We have to applaud Roy Ngerng though – he managed to raise $112,000 and is able to pay PM Lee without going bankrupt.

Roy Ngerng may be the first person to step up to the Man and come away relatively unscathed, except for losing his job. But he has a lot more money now.

We are not implying that the Powers That Be sued these men with political motivations. However, anyone who’s followed these cases will know that it is nigh-impossible to challenge these PAP men in court and win. We’re just stating facts.

7. Permit required to hold protests anywhere except in Speaker’s Corner 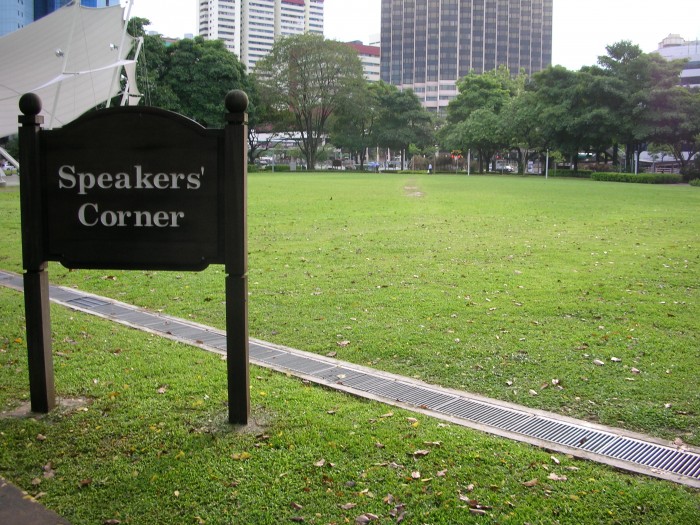 These permits are NEVER given out.

Let’s go through why this is bad for protesters. Protesters want to make themselves heard. Herding all protesters into one small Speaker’s Corner ensures that they will NOT be heard by the relevant parties.

Another situation arising from demarcating a singular spot in Singapore for protests is when everyone is forced to share the same space (NEA gives out the permits), heckling occurs. 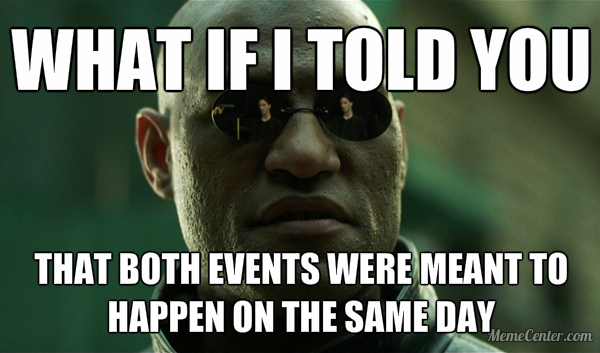 When the copyright act was amended so that cable TV networks could go after ISPs to block websites which violated piracy laws, The Straits Times thought the Act would signal the end of illegal downloads.

If the matter was as simple as banning the sites, there would be no online piracy. VPNs can bypass any blocked sites, not to mention for every one piracy site which is taken down, another ten would sprout up.

Implementing this amendment to the Copyright Act is a humongous waste of time and money for everyone involved – except lawyers, who profit from these lawsuits.

9. The blanket ban on shisha

We think the following picture sums the whole situation up nicely. Now that alcohol bans are already on the way, we expect cigarettes to be next. 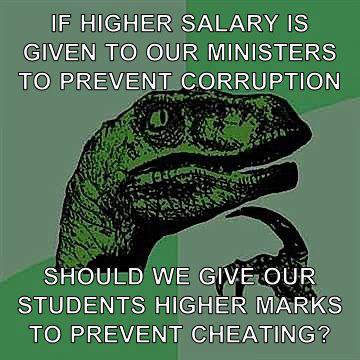 Ladies and gentlemen, the most fallacious argument of the century. A man of good character would not accept bribes in the first place. Would these ministers be struggling to make ends meet if they were paid less? Not likely.

However, because they are paid upwards of millions a year, they live comfortably. How do you expect them to understand the plights of Singaporeans who are struggling to make ends meet? Simply visiting them occasionally isn’t enough. The ministers aren’t going to know how it feels to have only enough money for a single meal everyday, even if they SAY so.

We haven’t gone through other more inane laws such as having GRCs “to ensure minority representation”. That’s how many other dumb laws exist, and we did not even have to resort to scraping the barrel of chewing gum and homosexuality laws foreign publications love to play up.

These laws are passed to uphold the status quo of keeping the public in line and used by the gahmen to attack dissidents. Hell, even North Korea holds elections but nobody in their right mind would vote for any opposing candidates because of what their government will do to them.

There is no way the public can vote properly when they are being held at gunpoint and told that without the PAP, Singapore would collapse. Yes, we are going there.