Must Share News – Independent News For Singaporeans
Home News NParks Says Admiralty Park Slides Is Only For Children Aged 5 To... 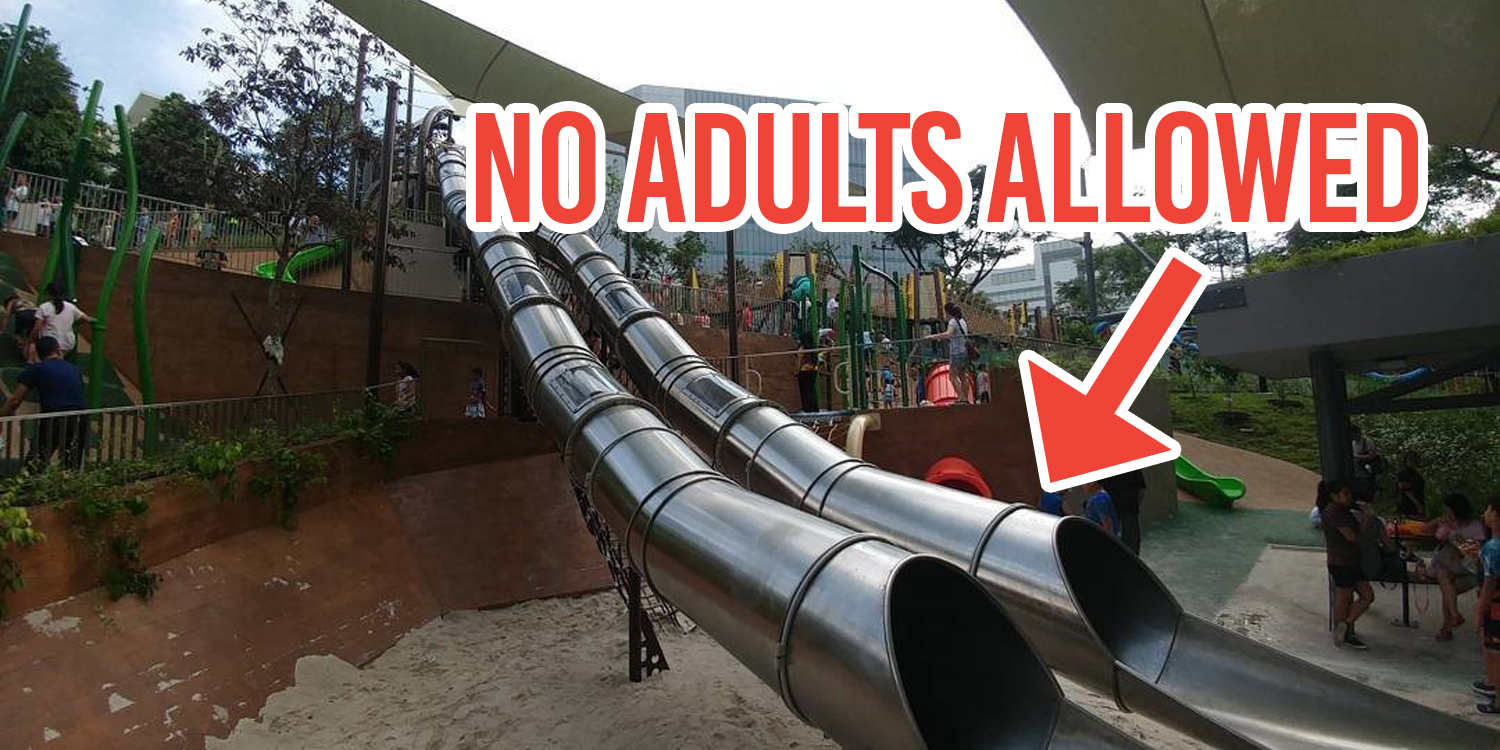 Woman Injured After Getting Thrown Off 23m Slide At Admiralty Park

If you are reading this, chances are you’ve heard of the newly reopened Admiralty Park — which features some of the longest and tallest tube slides in Singapore. 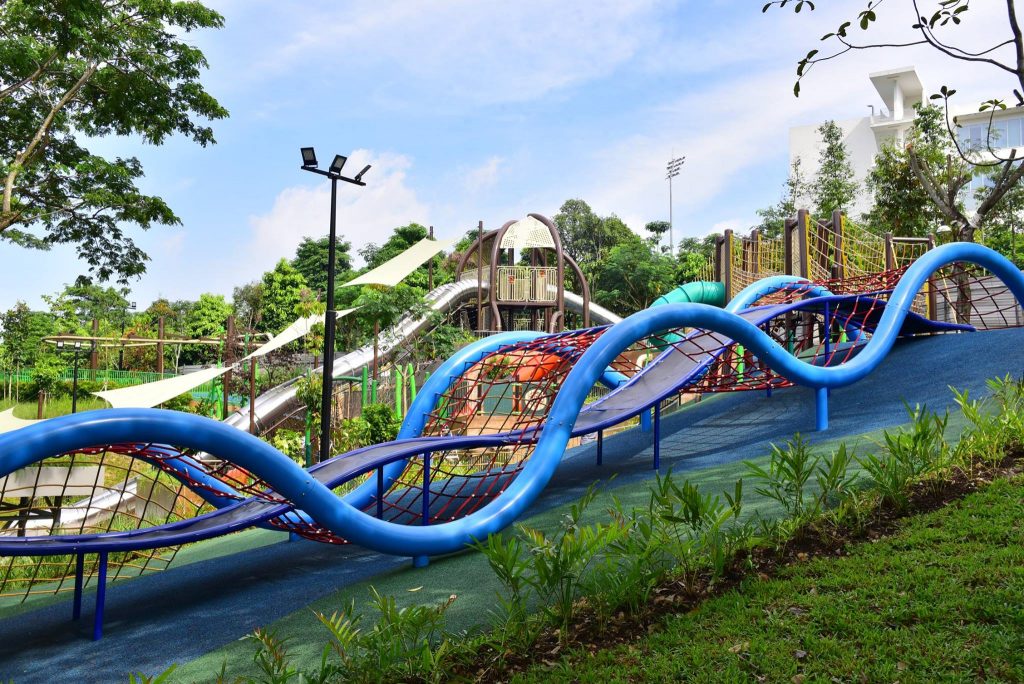 Also you shouldn’t be using them, because they’re meant for children.

Because according to the National Parks Board (NParks), they’re only meant for children aged 5 – 12. Unless you actually are that age, in which case please have fun.

This was the advice provided by NParks after STOMP reported that 24-year-old Ms Jiang and her sister were injured when going down a 23m-long, 9m-high slide on Sunday (5 Nov). According to Ms Jiang, she was thrown off the slide after losing control during her descent.

This resulted in injuries to her head, shoulders, arms, thighs and spine — which cost her $52 at a traditional Chinese medicine clinic.

This led to parkgoers raising safety concerns over the pair of steep slides.

Which prompted NParks’ group director of parks, Mr Chuah Hock Seong to advise members of the public that slides meant for children should be used just by them:

For this purpose, we have signage and have also stationed staff to provide visitors with information on how to use the equipment correctly, based on the recommended age group.

The reasons why it isn’t safe for adults to slide down are clear – a heavier weight will lead to a faster speed, and a bigger build is more likely to hit the sides of the slides.

Guess only kids are allowed on the 23m-tall slide then.

But Minister say can leh

During the reopening of the park, National Development Minister Lawrence Wong was in attendance to join in on the fun.

The Straits Times reported that he had welcomed everyone to try the slides:

There are slides for all ages, so all of you can try them out.

There’s even a picture of him jovially going down one of the aforementioned slides. What do we do now?

On one hand NParks tells us to follow the recommended age guidelines but on the other, the Minister says it’s fine for us to do so.

Unfortunately, we here at MustShareNews don’t have the answer for that.