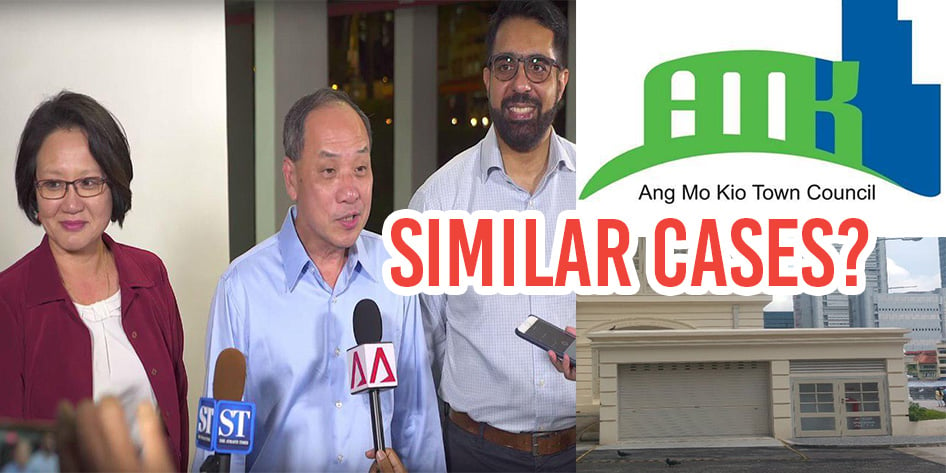 Workers’ Party (WP) leaders Sylvia Tan Low Thia Kiang and Pritam Singh have been sued, and of course, The Straits Times is diligently reporting on it.

The trio have denied all allegations from a lawsuit brought by the Aljunied-Hougang Town Council (AHTC) in a video that was streamed “live” on Facebook by ST — this is the version that the WP has uploaded on YouTube:

TLDW: Here’s a layman’s guide to the 3 main allegations that the WP’s leaders have denied on the WP website.

1. Acting In Breach Of Fiduciary Duties

2. Setting Up Faulty System For Self-Benefit

Translation: Hiring people who do very less work for too much money.

Sounds terrible. No wonder ST consulted with political observers in their follow-up article, painting a grim outlook on the future of the WP and their fragile hold on the constituency.

Here are some intellectual quotes from the experts on the situation, as reported by ST.

The town council is not only being investigated, it’s being sued. This is quite a big step back for them because they were the ones who appointed the members of the independent panel.

… If the court case does not develop in their favour, they will lose some more votes.

If they do not come out strongly now, and fail to prove their innocence, residents will definitely be affected.

They will ask, should we continue to support them? This is a society that does not tolerate mismanaging of public finances.

To what extent is this issue of credibility going to intensify and ossify the internal divisions? If the party does not manage this, it might split two ways.

This would be a tragedy for opposition politics and a step back for Singapore’s democratisation,

But it will also be a lesson that if you are dirty, you will be destroyed.

Destroyed indeed. Well, if all of these charges are true, shouldn’t we await the day justice is served with a bucket of popcorn in hand? The answer is, it’s not that simple.

We just couldn’t shake the nagging feeling that the 3 main allegations in this lawsuit sounded suspiciously familiar.

Let’s take a look at 3 unresolved cases involving certain public figures and institutions who could be said to have committed similar offences.

Remember the recent case where the Ministry of Health (MOH) was found to have spent $4.08 million “without verifying the need” to spend it?

As reported by Channel NewsAsia, the Auditor-General’s Office found MOH to have mismanaged funds in the construction of Ng Teng Fong General Hospital. Doesn’t ring a bell? Well, it’s not really your fault as it was barely picked up by the local media.

Although the MOH was found to be guilty of the same alleged breach of fiduciary duties — meaning it actually didn’t act in the best interests of Singaporeans — most of us may have been cool with it, as this report from CNA flew under the radar.

No names were mentioned, and no lawsuit was filed. MOH said sorry and Singaporeans moved on with their lives.

And who can forget the Ang Mo Kio Town Council (AMKTC) saga? Most Singaporeans, it seems.

Here’s a refresher on the criminal corruption probe of a certain general manager from none other than Prime Minister Lee Hsien Loong’s constituency. 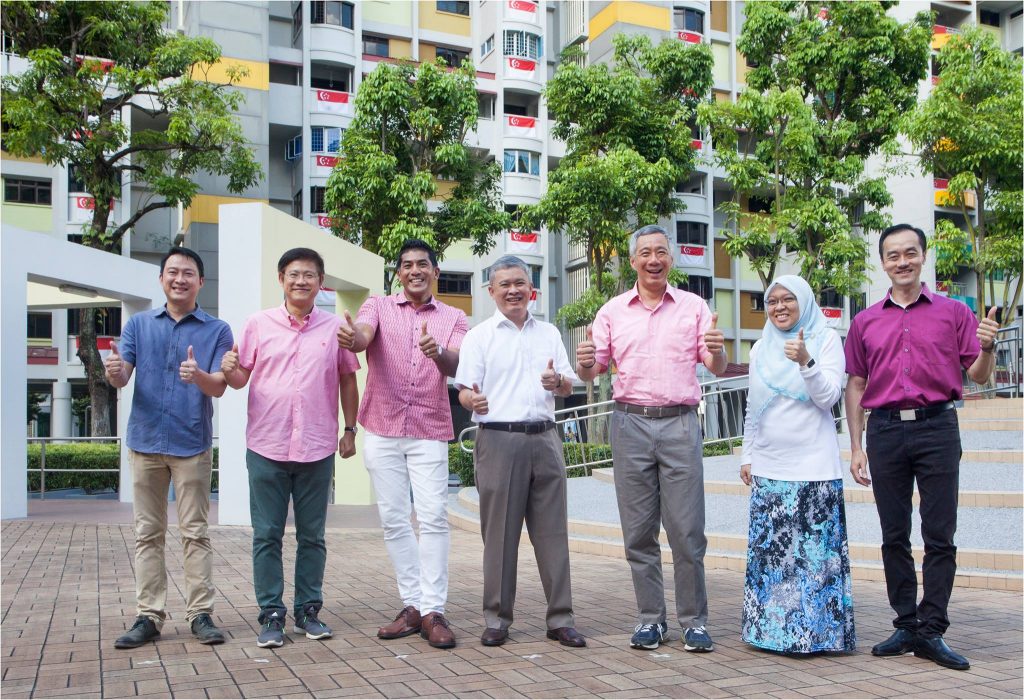 After that, he faded into oblivion and no one ever bothered to find out what happened to him. No official account from the Corrupt Practices Investigation Bureau regarding the criminal charges and no subsequent lawsuit from the AMKTC to get him to pay back any arrears.

Shouldn’t he have been held as accountable as the WP’s leaders have been, repeatedly, over the AHTC saga?

The difference, of course, lies in public opinion.

As reported by Channel NewsAsia,

“Our estate is well taken care of, so I really have no complaints … This is PM Lee (Hsien Loong)’s ward; he is a good MP for us.”

In this case, somehow most residents of Ang Mo Kio apparently didn’t feel like this was a big deal. We wonder why.

3. Hire people to do very less work for a lot of money

Lastly, when it comes to expensive construction and architecture, how could we not mention the $880,000 bin centre built by the National Arts Council?

Seems like a case of paying too much for something trashy. 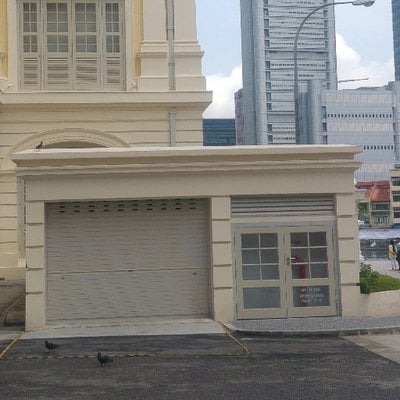 The Ministry of Culture, Community and Youth clarified that the construction of the bin centre was more complex and required design expertise.

Minister for National Development Lawrence Wong even stepped in to comment that the bin centre was delivered satisfactorily and at an acceptable cost.

Notwithstanding, the aforementioned cases were duly brought to the forefront of every Singaporean’s daily newsfeed by the mainstream media.

However, less can be said about their commitment towards delivering justice and accountability or acting as a check and balance to these costly slip-ups by the authorities.

Some of these cases remain unresolved till today, and they will join a long list of local sociopolitical mysteries that may never see the light of day again.

Perhaps it’s easy to see why the Worker’s Party may risk losing support due to this AHTC lawsuit. The odds were simply never in their favour.