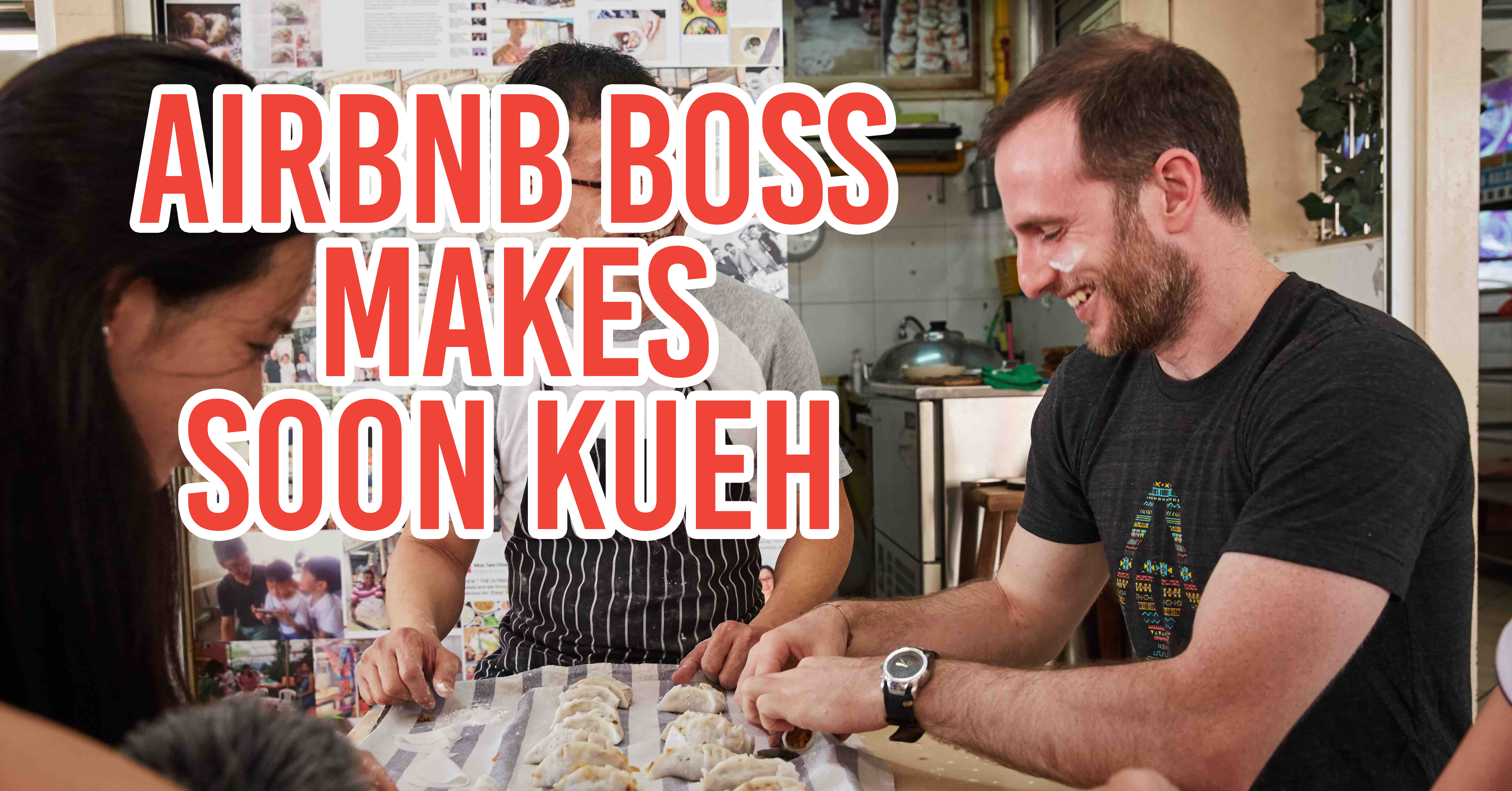 Not content with just providing welcoming homes and hosts to travellers, Airbnb has gone one better, and aims to gives travellers unique local experiences in the places they visit.

The company has just launched Trips, a new service that will help travellers feel like an insider by immersing them into the way of life in local cities and neighbourhoods.

Some of these experiences include making traditional dumplings, making pottery from a family business of three generations and learning to grow your own crops and cook a meal with family recipes.

Singapore had the honour of being chosen as the first South-east Asian city to the launch the service, and none other than Airbnb co-founder Joe Gebbia came to our shores on March 13 to literally get his hands dirty in one of the experiences. 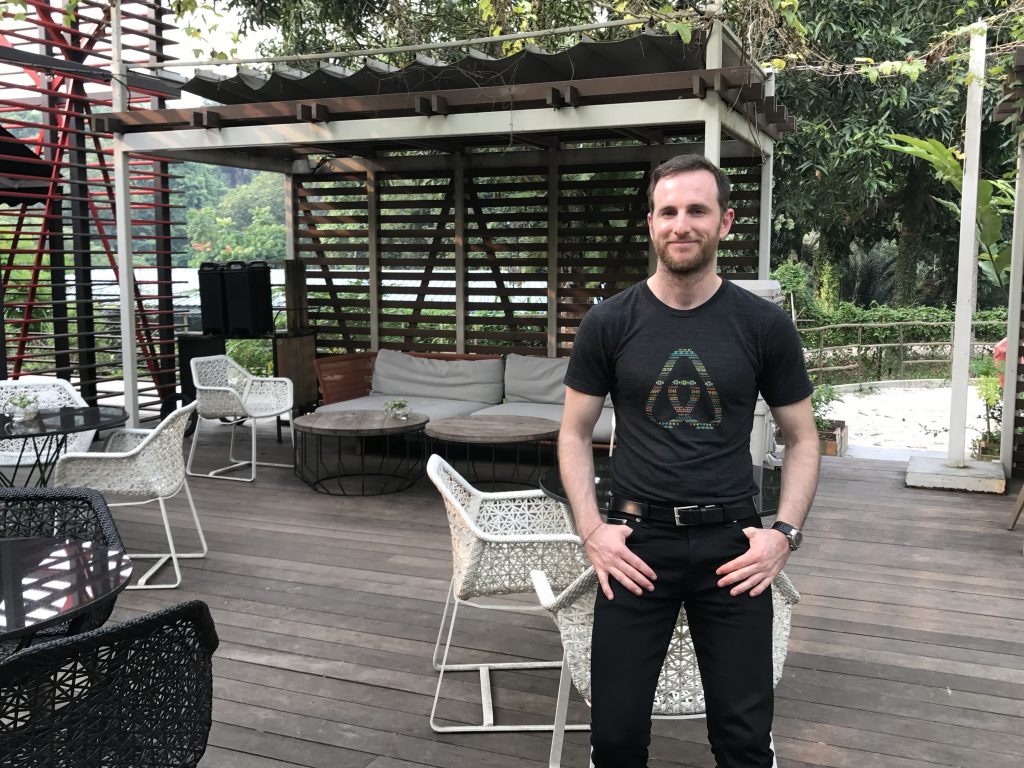 Mr Gebbia and his team were at Berseh Food Centre in Jalan Besar for him to learn how to make an eat a quintessential Singapore dish — soon kueh.

Soon kueh is a dumpling that is filled with a mixture of shredded bamboo shoots, dried shrimps and turnip wrapped in a chewy skin made of rice-tapioca. 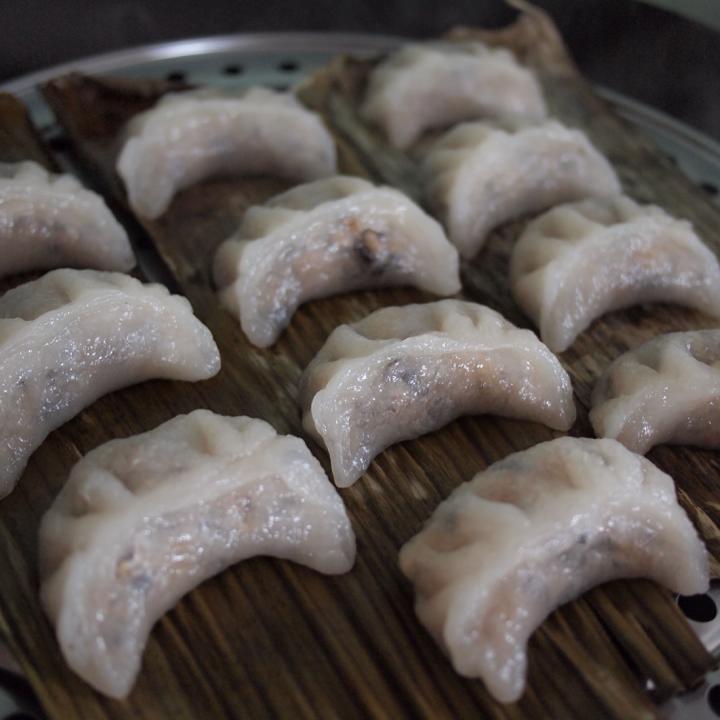 MustShareNews met up with him at Open Farm Community at Dempsey after that, and asked him about his experience making the traditional dish with Mr Nick Soon, owner of One Kueh at a Time at the food centre. Oftentimes, when I come out to Asia you just kind of pass through and don’t really understand the history behind the food you are eating, but by spending time with my experience host today, not only did I learn a new skill, but I learnt about the culture and history. 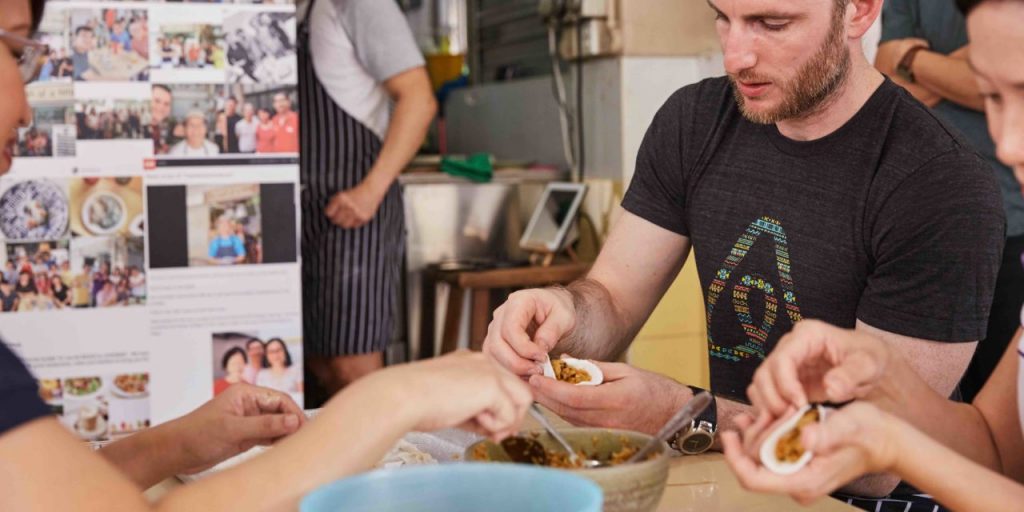 He added that like his own soon kueh story, Airbnb’s Trips curates its experiences, as the team searches for off-the-beaten-path adventures that tourists wouldn’t discover on their own unless they’re connected to a local host.

As homemade soon kueh has become a tradition that is hard to come by, they thought it was worthy of reviving and bringing attention to in Airbnb’s Trips.

When asked why he ended up at Mr Soon’s stall, Mr Gebbia said:

Our team got connected to Nick and it was an easy decision, he could really show you the history and story of Singapore food. 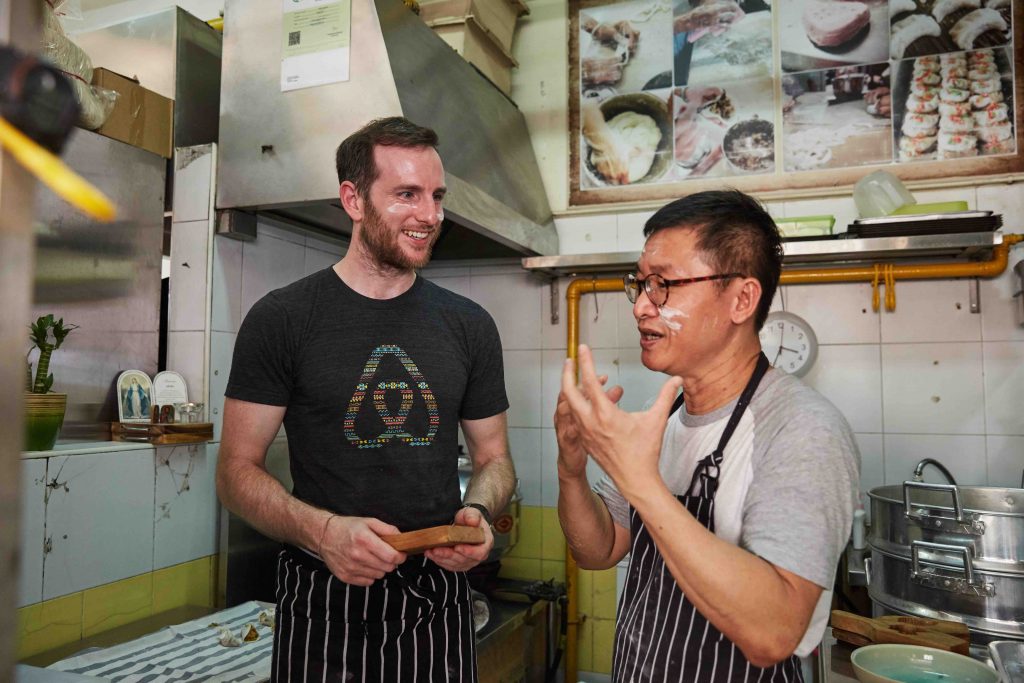 (Mr Gebbia learnt about) his (Nick Soon’s) business, and family, and the recipe that was passed down from his mother and father; how they used to make the dumplings themselves, and he feels empowered to carry that recipe forward and make them one at a time.

Get Intimate With Singapore

Some say there’s nothing much to Singapore other than eating and shopping. Every tourist who comes here goes to the usual “touristy” spots — Orchard Road, Marina Bay Sands, Little India, Chinatown, etc.

But there is more to our country than that — tourists just need insider tips.

We think that Airbnb’s Trips can show tourists a different side of Singapore and educate them on our culture. For example, since we’re known for our food, maybe they can take home a recipe or two?

Something To Look Forward To

We asked Mr Gebbia what we can expect from Airbnb’s Trips in Singapore:

I’d love to see more experiences offered of course. We have 14 today as we launched — imagine that’d grow to um many more types of experiences to cross different categories here like music, arts, culture, nightlife. So i think you’ll see a much greater diversity of ways for people to discover Singapore and connect with locals to go from that feeling of being an outsider to feeling like an insider.

Given that trips is an experience that has just launched in Singapore, I’m so excited to see what people come up with. The power of the community is really in the creativity. 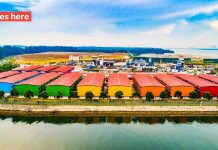 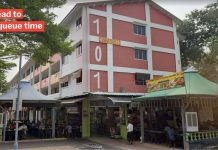 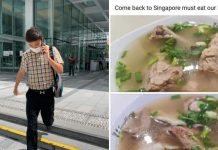 Bak Kut Teh Lover Who Went Out While On Stay-Home Notice Charged, Says No One Accepts What He Said