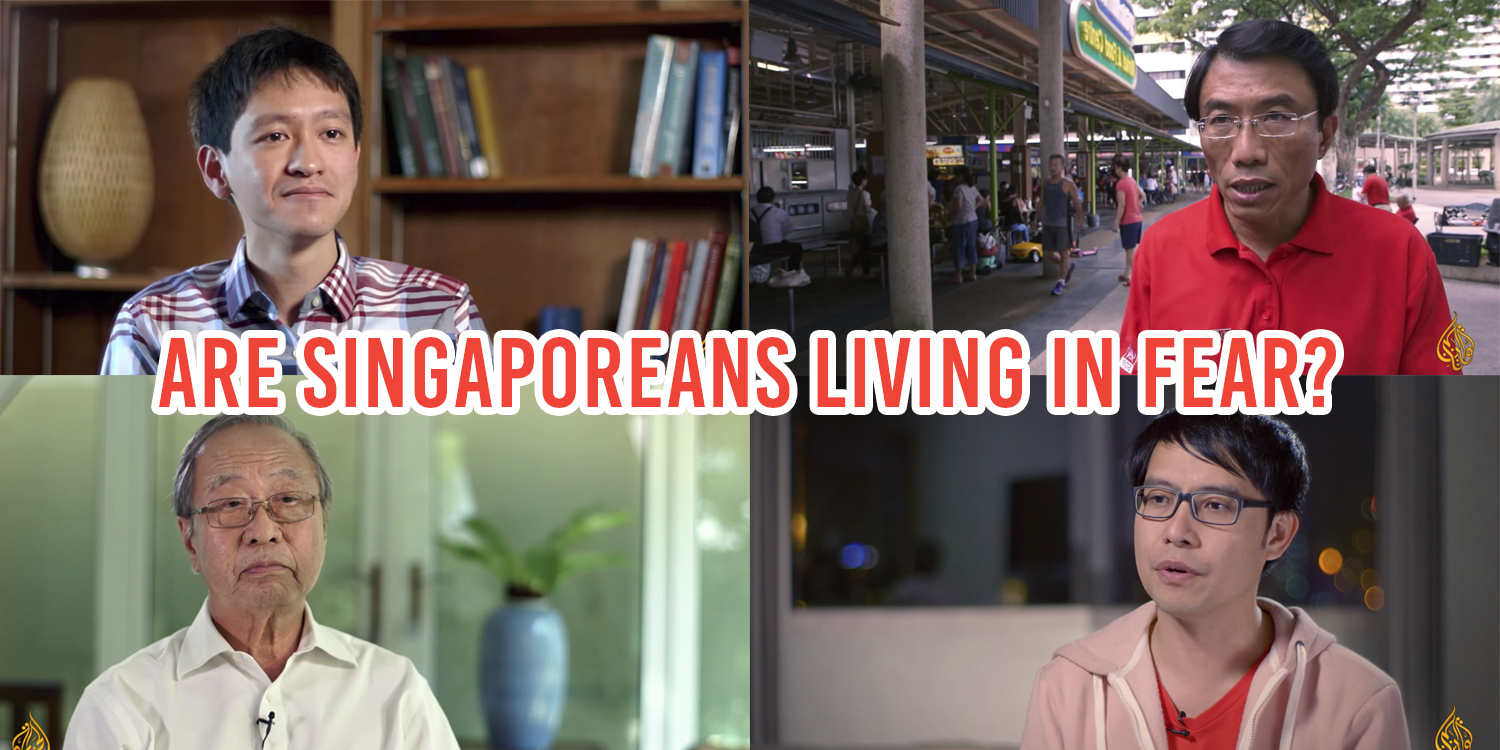 Well-Known Singaporeans Explain Why Singapore Is Ruled By Fear

As you will see in Singapore: The House That Lee Built, Qatari news company Al Jazeera briefly covers the fallout while addressing the People’s Action Party’s (PAP) control of power and fear instilled in Singaporeans under Mr Lee’s rule. They also investigate his complex legacy and talk about the reasons behind the family dispute diving Singapore’s ruling elite.

Viewers however, are advised to take the video with a pinch of salt as it only covers the opinions from one side of the spectrum.

Throughout the documentary, prominent figures such as Mr Lee’s grandson Li Shengwu and former presidential candidate Tan Cheng Bock and were interviewed about their thoughts on Mr Lee and the current state of Singapore’s political scene.

Let’s take a look at some of the interesting things they said.

Currently in a self-imposed exile, Mr Li made headlines when he refused to back down after being accused by the Attorney General’s Chambers (AGC) of attacking Singapore’s Judiciary system. 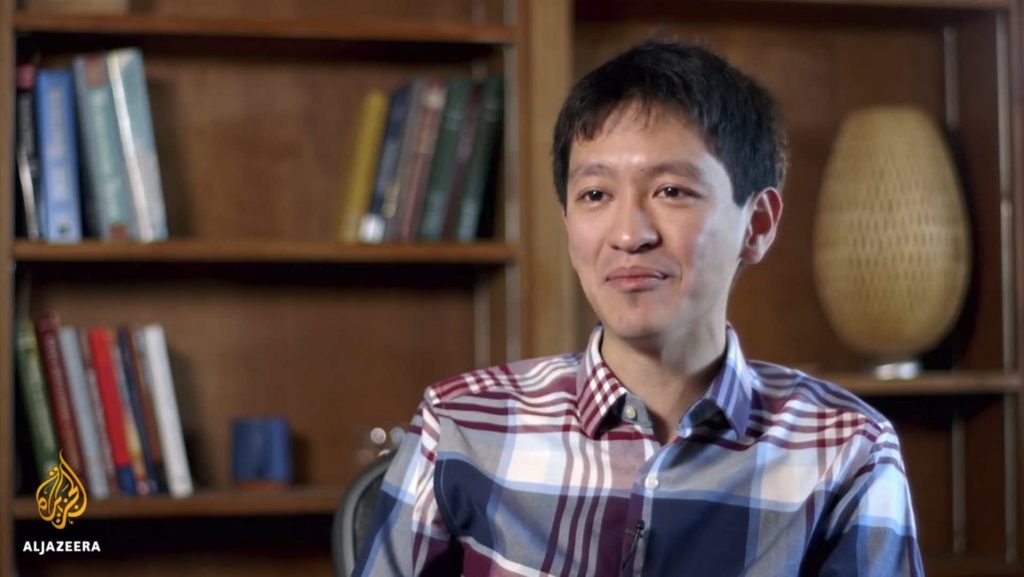 The fact that they took that step was because they felt very much sort of forced into a corner like all the various arms of government were being arrayed against them. That if they kept quiet, they would’ve seen essentially a careful dismantling of my grandfather’s last wish.

He also called out his cousin – and PM Lee’s son – Li Hongyi’s Facebook post about his thoughts on entering local politics.

If he didn’t want to be in politics, he could’ve said things a lot more clearly. And in a way that would be at least a little bit difficult to walk back.

And stated that all it took to change that mindset was simply a matter of becoming interested.

He also touched on his thoughts on the current state of the government.

I worry that in the years to come, the government won’t have the courage to step away from relying on [Lee Kuan Yew’s] legacy.

While also questioning his grandfather’s decision to groom PM Lee as his successor.

I’m not sure why my grandfather chose his own son and was willing to have [him] go into politics and be Prime Minister. All I can say is there are a lot of human beings, if there’s one person in the world you’re going to overestimate it’s your own child.

Lastly, he ended off with perhaps one of the more surreal statements said.

When I see my parents outside of Singapore, I feel a sense of relief that they are not there. And that’s a very odd thing to feel about home.

Next is Singaporean who infamously went one on one against PM Lee himself. 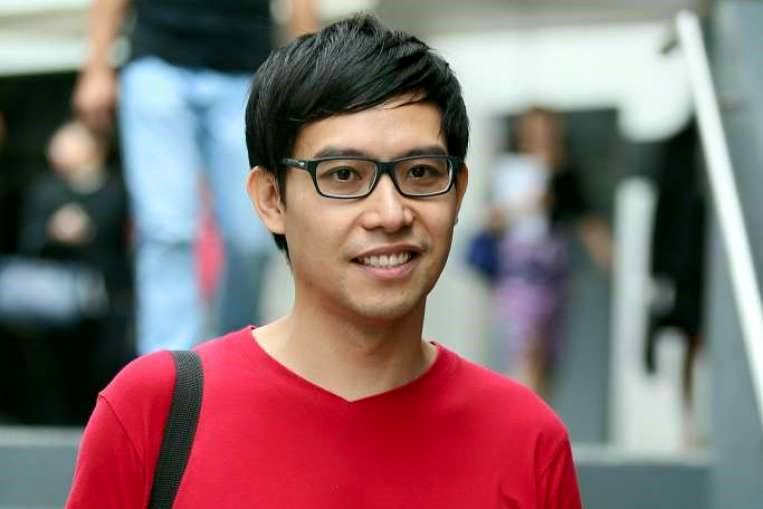 Once an activist and opposition politician who ran and lost in the 2015 Singapore General Elections, Mr Ngerng made headlines when he was sued by PM Lee after accusing him of misappropriating CPF funds on his blog. He is currently paying $150,000 in installments, and won’t be free of debt until 2033.

Here, he talks about the fear that Singaporeans face against the PAP on a daily basis.

You don’t understand what it does to your brain, you don’t understand the cognitive dissonance you have to go through. Sometimes when I put the question to people I tell them, they said they are not scared. Then I say okay fine, will you challenge the government? And they are like [hesitant reaction], so that means you are scared!

And states that those not living in the country are unable to understand it.

Following that is Singapore Democratic Party Leader Chee Soon Juan, who has been a prominent figure in Singapore’s political opposition for over two decades. 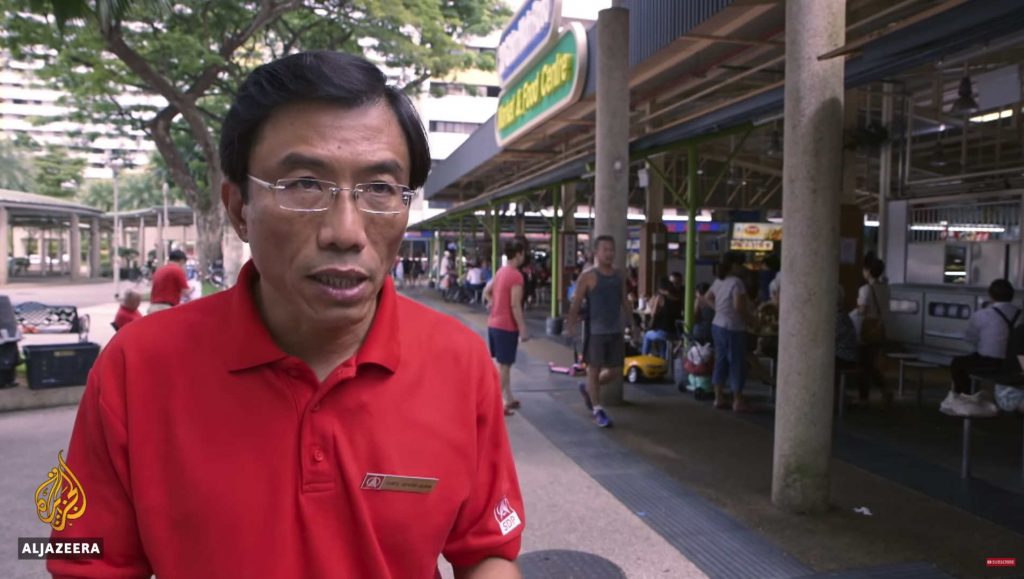 To date, he has been arrested, jailed, sued and bankrupted for his political activities.

To him, Singapore’s political system is still very much autocratic — which makes its citizens very fearful.

I’ve heard countless times where people have said [they] wanted to vote for the opposition but [they’re] not sure if their votes can be traced back.

This is something he one day hopes to change.

In case you don’t recognise his name, Mr Palay was more recently known for being arrested after holding a mirror outside Parliament House. 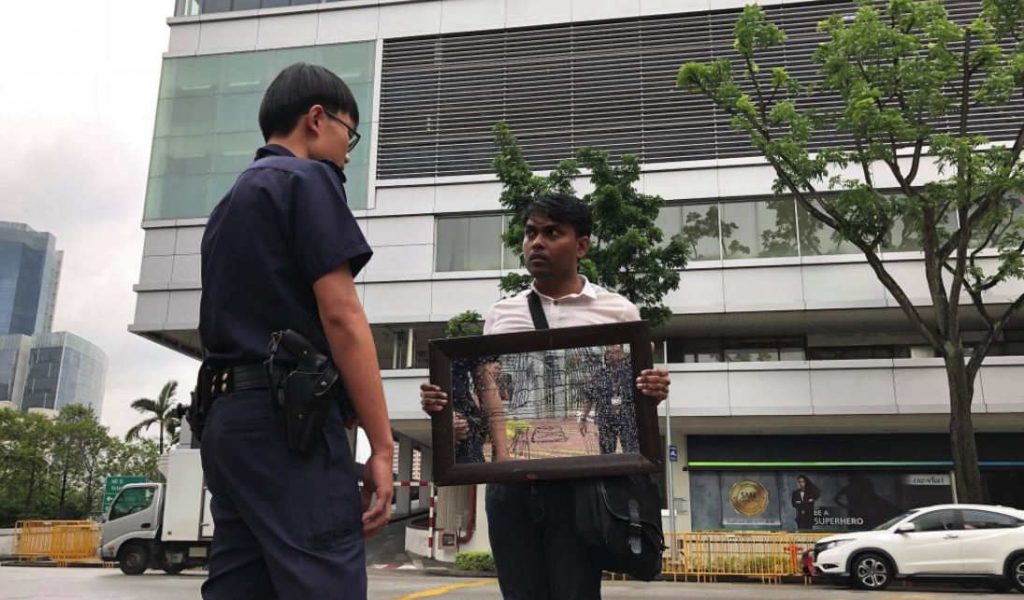 He had hoped to remind Singaporeans of the nation’s darker political past.

If you did what I did in most other countries, especially as an artwork not even like a demonstration, I think most people will just leave you alone.

Next we have Oxford research associate Thum Ping Tjin, who splits his time between coordinating programmes on Southeast Asian studies at Oxford University and managing an online publication in Singapore. He certainly wasn’t afraid to share his thoughts on the PAP.

Stating that they were afraid of losing even a fraction of their control on the country.

Even loyal PAP supporters such as community volunteer Ms Chew admitted that there was a test of faith after the Lee family saga went public. 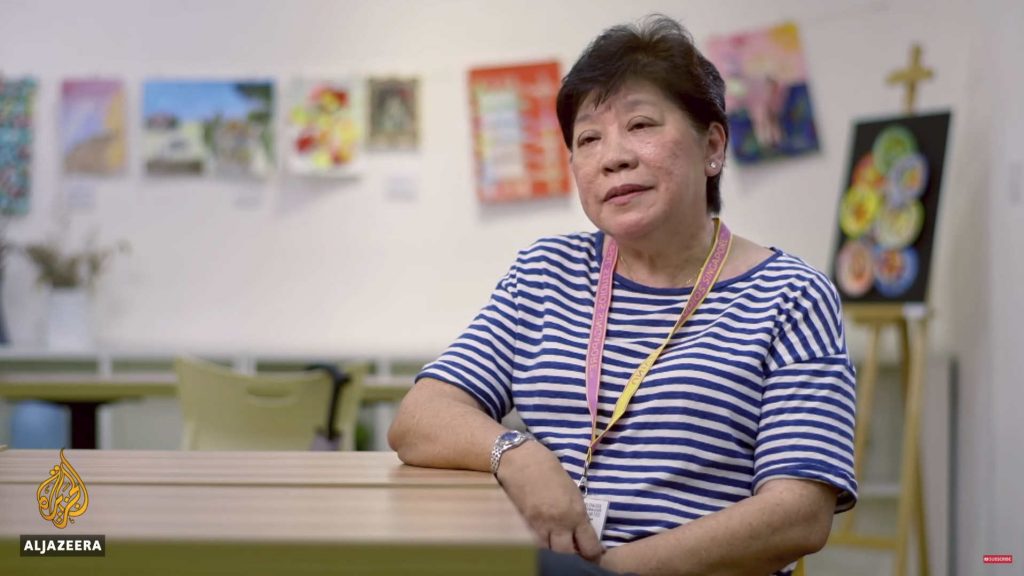 I won’t deny that people have been shaken by they’ve done last year. The trust to the government is shaken.

However, she reinstated that she still had the utmost confidence in them in ruling Singapore.

But we must always remember why the policy was made, there must be a reason. We have to be patient about it and I have trust in the party.

Adding that all that was needed was just a little patience.

Lastly, we have crowd-favourite Tan Cheng Bock who was considered by many to be snubbed during the 2017 Presidential Election. Who shares his thoughts on Singapore’s first Prime Minister.

Although he’s a very rough and tough man, but he gives you the confidence that [he] gets things done. You may not like it, never mind. But this is the way things should be happening.

And recalls when Mr Lee himself admitted that fear was necessary in order for the country to progress.

I remember Lee Kuan Yew once said, during his time, you need fear to get things done.

Do you agree with his belief?

Your thoughts on the political system

What do you think of the opinions of these individuals?

Do you agree with them in that we Singaporeans live in fear or do you feel that the video is extremely one-sided against our government?

Check out the video here and let us know what you think in the comments.