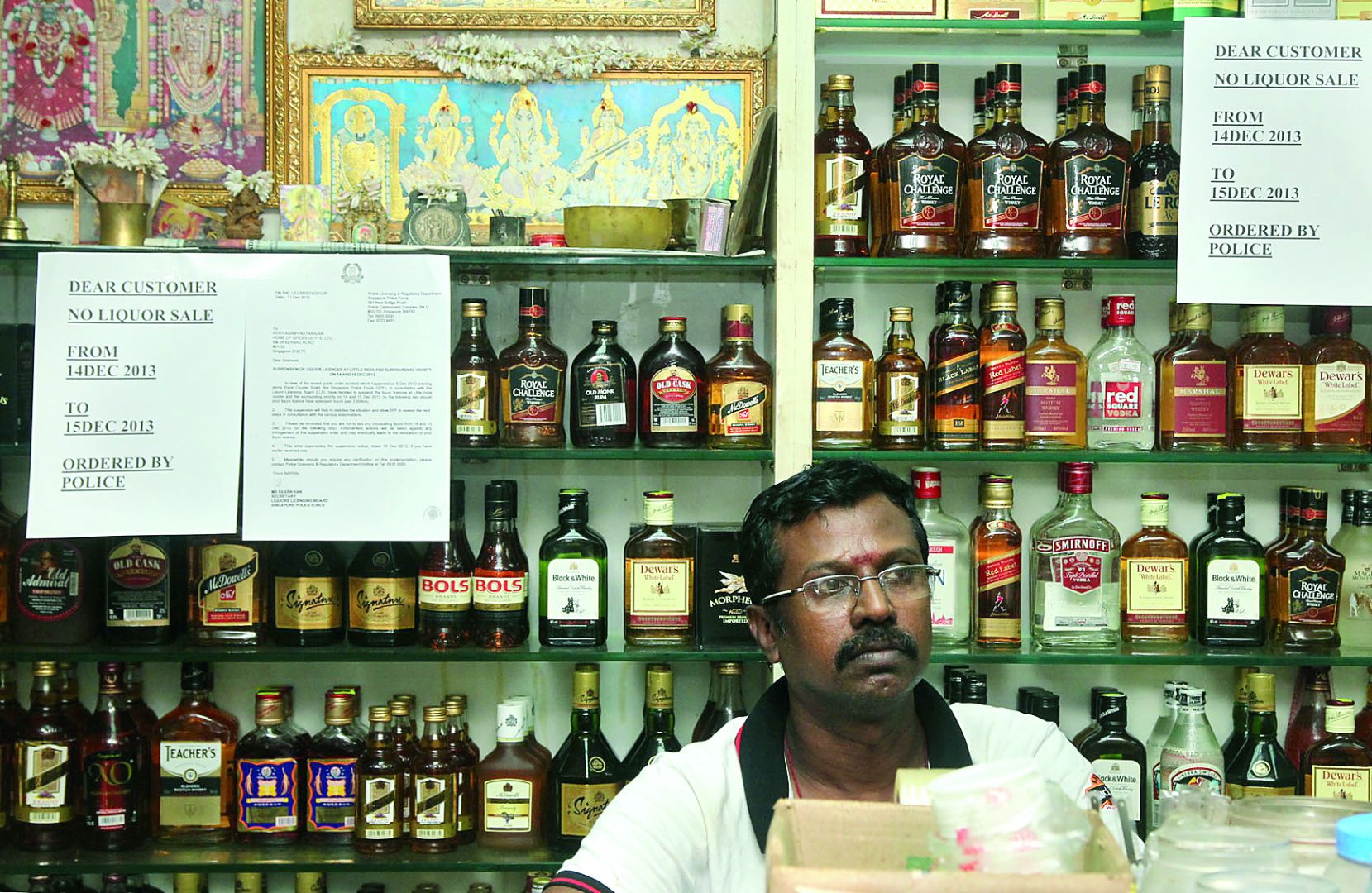 The disgruntled-ness is at an all-time high

The new alcohol bill looks set to be public enemy number one with restrictions such as proposing to ban public drinking from 10.30pm to 7am island-wide. Although this was tabled in response to the 2013 Little India riot that was caused by unruly, alcohol-driven mobs, many have been critical, with netizens commenting that the Bill unfairly penalises responsible drinkers.

Based on the comments that we have seen thus far, it looks like only the MPs are in support of this highly restrictive Bill. Here is a compilation of the best comments:

This guy is really angsty about the ban. To him, freedom drinking is everything. Dissenters are more than welcome to move to North Korea.

We can sense the pent-up anger and frustration in this one. He also likes to issue threats to the PAP involving his vote in upcoming elections. Not very useful if he happens to live under the Tanjong Pagar GRC.

We saw more than one comment involving alleged removal of negative sentiments on the Straits Times page. Reminds us of the time when ST refused to republish Chee Soon Juan’s letter in full. Tsk.

How did the “sex during office hours” even come about? Not much link there. Note that this is the same freedom drinking guy in #1. 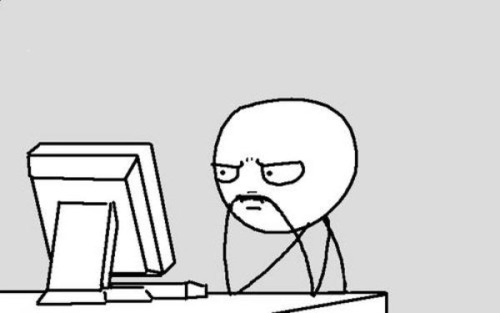 To this guy, everything is a hidden, elaborate, intricate plot of the PAP government. No move of the government gets past this guy’s watchful gaze. 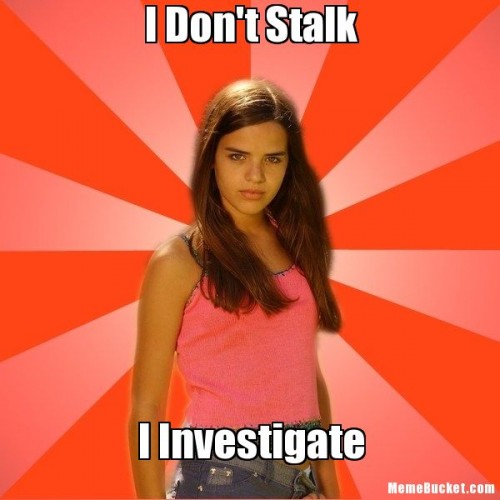 This guy drinks not because he enjoys a good beer. He drinks because he likes the feel of a shoe quickly smacking him hard on some part of the body. We suspect him to be a testosterone-filled, 20-something year old who badly needs a shot of bravery to ask a girl out.

Since everything is all about SG50 in our nation’s Golden Jubilee, we could also put this proposed Bill under SG50’s #legacies.

The latest on Medishield Life allows the government to access our financial and health records without our permission. Such a big leap of faith required; yet the Mother still cannot bear to let go of our hand.

There’s understandably a huge uproar about this Bill, because of the curbs on alcohol consumption freedom. Casual lepak sessions at parks or void decks will no longer come with a side of alcohol.

The measures are so serious that even foreign media from Malaysia, China, and London are carrying articles about them.

Of course, nothing is really confirmed until the Bill is passed. But with a majority in Parliament, it’s hard to envision otherwise. 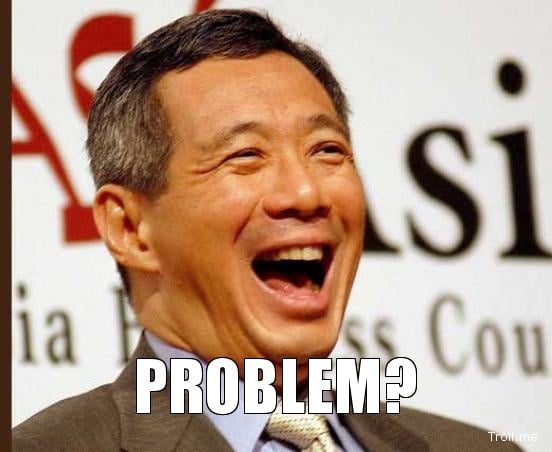