Must Share News – Independent News For Singaporeans
Home People Commentary Could the Aljunied GRC be the Four-Minute-Mile Feat For Opposition Parties In... 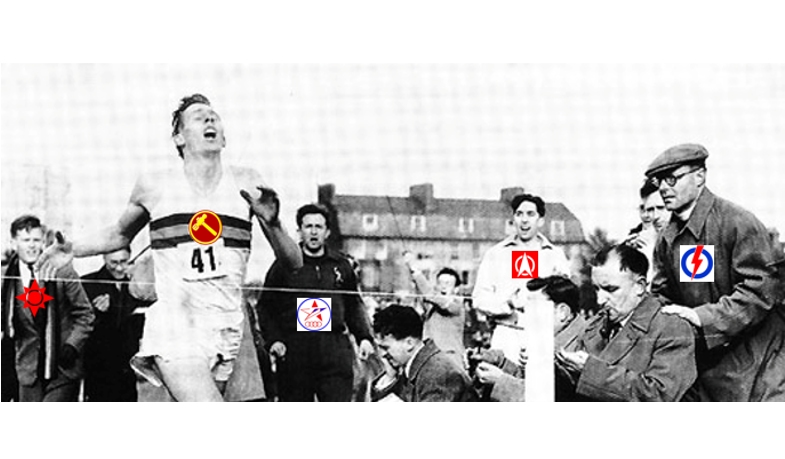 Before Aljunied GRC, no one thought it was possible

The Group Representation Constituency (GRC) System was introduced in Singapore in 1988, for the purpose of ensuring that the minorities in Singapore are well-represented at the Parliament through the contesting of political parties in a group that consists of at least one minority (non-Chinese) candidate.

For 23 years, no Opposition parties in Singapore emerged victorious under the system. Joshua Benjamin Jeyaretnam and Chiam See Tong tried, but never managed to pull it off.

The feat was eventually achieved by the Workers’ Party (WP) at the 2011 General Election, when Aljunied GRC was won from the People’s Action Party (PAP). As the first GRC to be captured by an Opposition party, the Aljunied GRC went down as a monumental GRC in Singapore’s history for Opposition parties and for the incumbent PAP.

For the PAP, the Aljunied GRC represents an vulnerability not felt by the ruling party since PAP became Singapore’s ruling party in 1959.

For the first time in history, the ruling party lost a GRC. 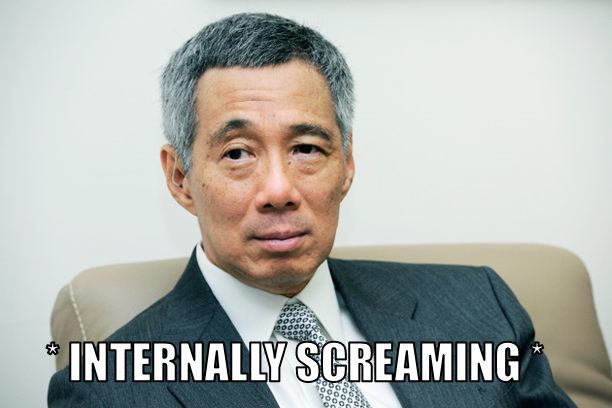 The victory of Aljunied GRC symbolises a new era for oppositions in Singapore of bigger things to come for the Opposition, and may potentially be the four-minute-mile of the electoral history in Singapore.

What is the four-minute mile feat?

The four-minute-mile was a physical feat achieved by Sir Roger Bannister in 1954, who was the first man to run a mile (1.6km) in under four minutes — the exact timing was 3:59.4 minutes.

Before Sir Bannister ran a mile under the four-minute mark, basically everyone, including scientists, thought it was impossible for a human body to be able to move at the speed required to complete a mile under four minutes.

Today, the current record for the fastest time in a mile stands at 3:43.13. Basically, completing a mile under four minutes subsequently became a possible feat after Sir Bannister’s run.

What possible connection does WP’s victory at Aljunied GRC have with the four-minute-mile feat?

Similar to Sir Bannister’s four-minute-mile feat, before the WP captured the Aljunied GRC, the thought of any opposition party winning a GRC was regarded as an impossible feat to achieve, largely because nobody had ever done it before.

Since the introduction of the GRC system in Singapore, walkover rates (where voters don’t actually have to vote because there’s only one choice to choose from) for each election were high, as Opposition parties were unable to form a structured team to compete or didn’t have the confidence to compete at the GRC.

The daunting task of capturing a GRC was further compounded by each GRC being usually led by a high profile member from the PAP (Former Prime Minister Lee Kuan Yew in the Tanjong Pagar GRC, Deputy Prime Minister Tharman Shanmugaratnam in the Jurong GRC, Prime Minister Lee Hsien Loong in the Ang Mo Kio GRC, and among others).

It was only at the 2011 General Election that a breakthrough occurred.

The Aljunied GRC victory, like the four-minute mile feat, may have broken the mental barrier for Opposition to capture a GRC and achieve the seemingly impossible task of sending a team to the Parliament via the GRC system.

The Aljunied GRC may have opened the floodgates for more Opposition success for GRCs.

More Opposition GRCs for the General Elections to come?

It is not confirmed if there will be a “John Landy” among the Opposition that will be able to better WP’s record of capturing the Aljunied GRC.

However, the trend for more Opposition GRCs to come is suggestive for two reasons.

Firstly, the PAP’s popularity is at an all-time low, winning just 60.1% of votes in the last General Election.

Secondly, reports suggest that every constituency in Singapore will be contested. For the first time since GRCs were introduced, we might finally have zero walkovers.

After all, it was only after Sir Bannister breaking the four-minute-mile barrier that the world lost the “it’s impossible” mindset and achieve the same feat. 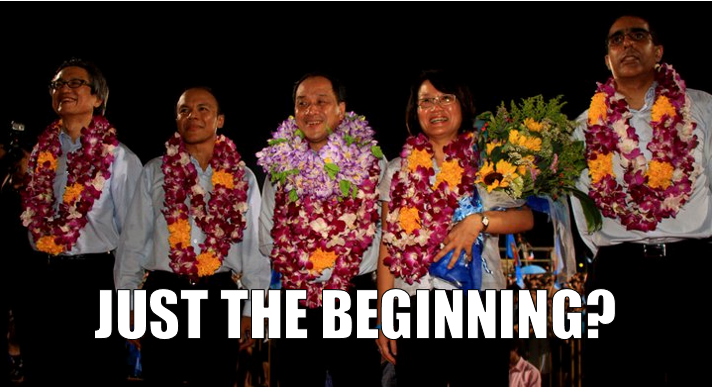