Must Share News – Independent News For Singaporeans
Home News Latest News Amazon Prime’s Coming To Singapore Any Minute, And Influencers Have Had A... 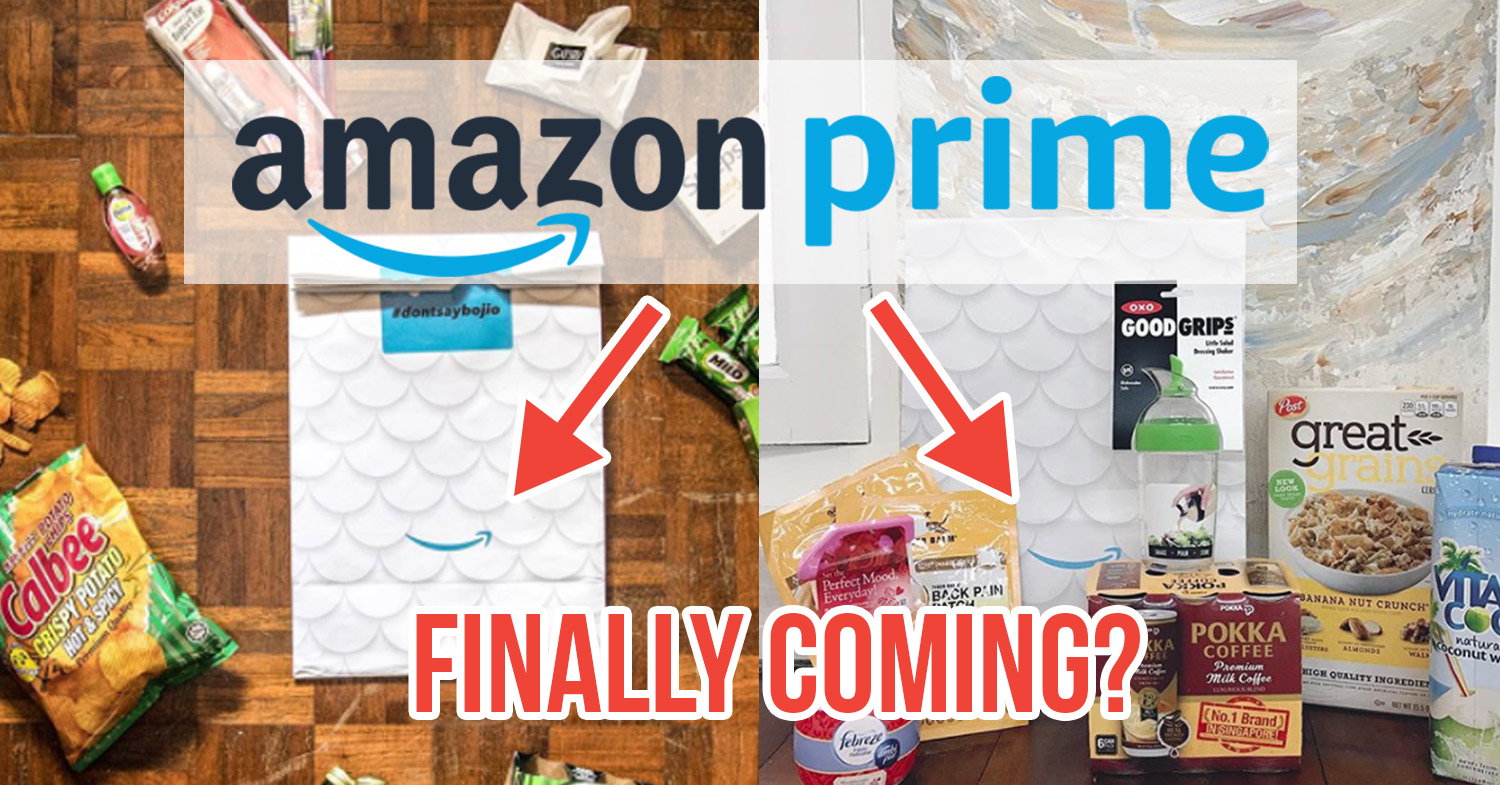 Influencers Receive Mysterious Packages That Are So Obviously From Amazon

It was only a matter of time.

After e-commerce site Lazada launched an English site where Singapore buyers can buy items from Chinese counterpart Taobao, American e-commerce company Amazon could not be far behind.

In fact, it could launch some new services in Singapore as soon as this week. How do we know? Because of our influencers. 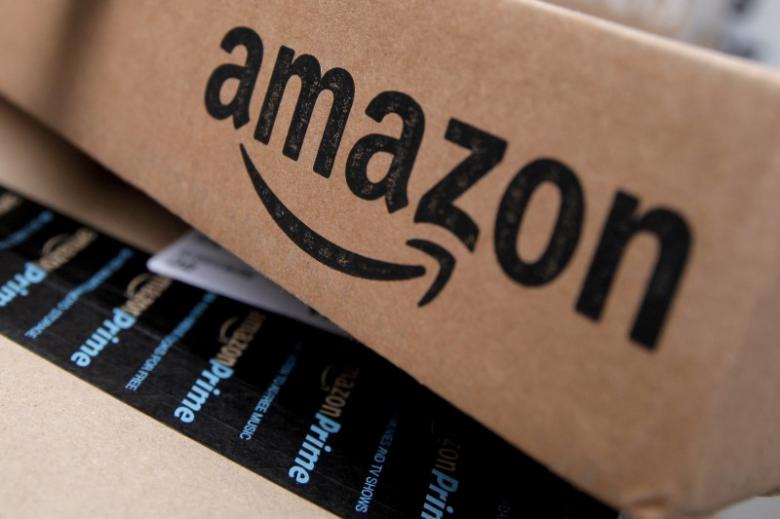 According to TechCrunch, the launch will see the following services become available in the country:

Having had the intention to expand its horizons into South-east Asia, the e-commerce giant handpicked Singapore as the focal point of its expansion due to our westernised shopping culture.

This provides them with an easier opportunity to gain a foothold in the region and combat Chinese rivals Alibaba.

What Makes This Time Different?

Some may be understandably sceptical of this news, as Amazon has had a record of delaying their launch here. Read our story about Amazon Prime’s reported launch in May.

However, local influencers have recently started receiving mysterious packages such like this:

After a long day at the gym, guess what I got! I’m so excited & can’t wait for this new service that’s hitting our shores soon. Find out soon what it is! #dontsaybojio #sponsored

Note they all had the hashtag #dontsaybojio.

While nothing on these packages say “Amazon” we did spy a “blue tick” logo on the packages. Longtime fans may recognise the signature blue tick as part of the Amazon Prime logo.

This led to speculation that the online retailer had already begun marketing its services via these sponsored teasers.

Take a look at some of the packages and get a sneak peek at its contents.

A little birdie dropped this package off for me today with #DONTSAYBOJIO on the label. Any guesses who it might be from?? . . #sponsored

Whoever sent me this over the weekend, thanks for the treats! Do you know who? 😁 . #dontsaybojio

YASSSS! Is this what I think it is? A new delivery service coming to town? Stay tuned. #Goodthingsmustshare #dontsaybojio #sponsored

We are excited to receive this pack of daily essentials today! A new delivery service? Can’t wait to learn more!! #sponsored #dontsaybojio

Isn’t this the best kind of care package ever? Imagine my joy and surprise when I saw this sitting in my room after a long day of teaching. Any guesses who this might be from? 🤔 #dontsaybojio #sp

Who wants to play detective? (other than my cat 😸) Received this scale patterned bag with a sticker that says #dontsaybojio – i thought there was gonna be a banana in it (because bojio = ❌🍌) but it was instead this interesting collection of things. I like surprises so maybe another clue / bag of somemore interesting things? 😏😏 #wonderwho #fungift #manyinonesurprise #playdetective #sponsored

Could we possibly have a strong competitor to Lazada by the end of the week? Or will we go through another roller-coaster of emotions again?

Whether or not the rumours turn out to be true remains to be seen, but they do, one thing’s for sure: You won’t have to leave your homes anymore.