E-commerce mammoth Amazon has been delaying its highly anticipated launch in Singapore for quite a while now, but the wait might finally be over.

In a conversation with Tech In Asia last week (May 18), Mr Max Bittner, chief executive of online shopping platform Lazada, revealed that Amazon might be releasing its Prime Now service as early as May 28. Yes, that’s this Sunday. 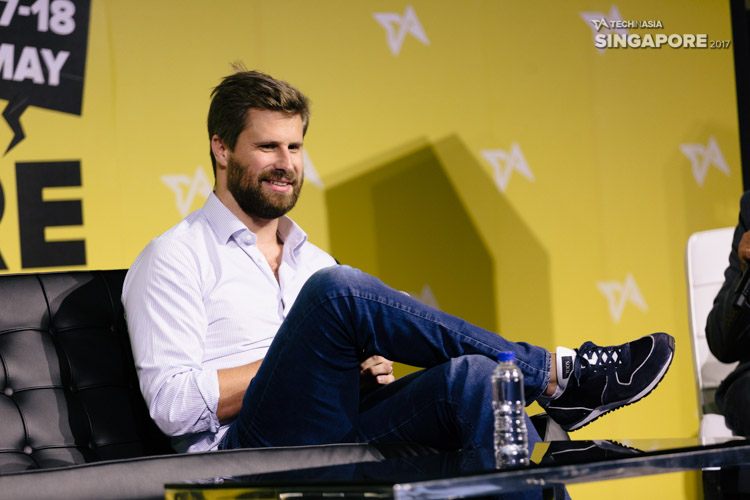 He claimed that the rumour mill had been churning, and talk was rampant that Amazon will be rolling out their premium delivery feature later this week, as their first step into South-east Asia.

This is what he was quoted by Tech In Asia as saying:

So we’ve heard May 28th – let’s see if that’s true… They’ve been delayed a few times, but maybe they’ll get it right this time.

It promises that customers will get not only free delivery, but they will get their hands on their stuff within just 2 hours of placing their orders. 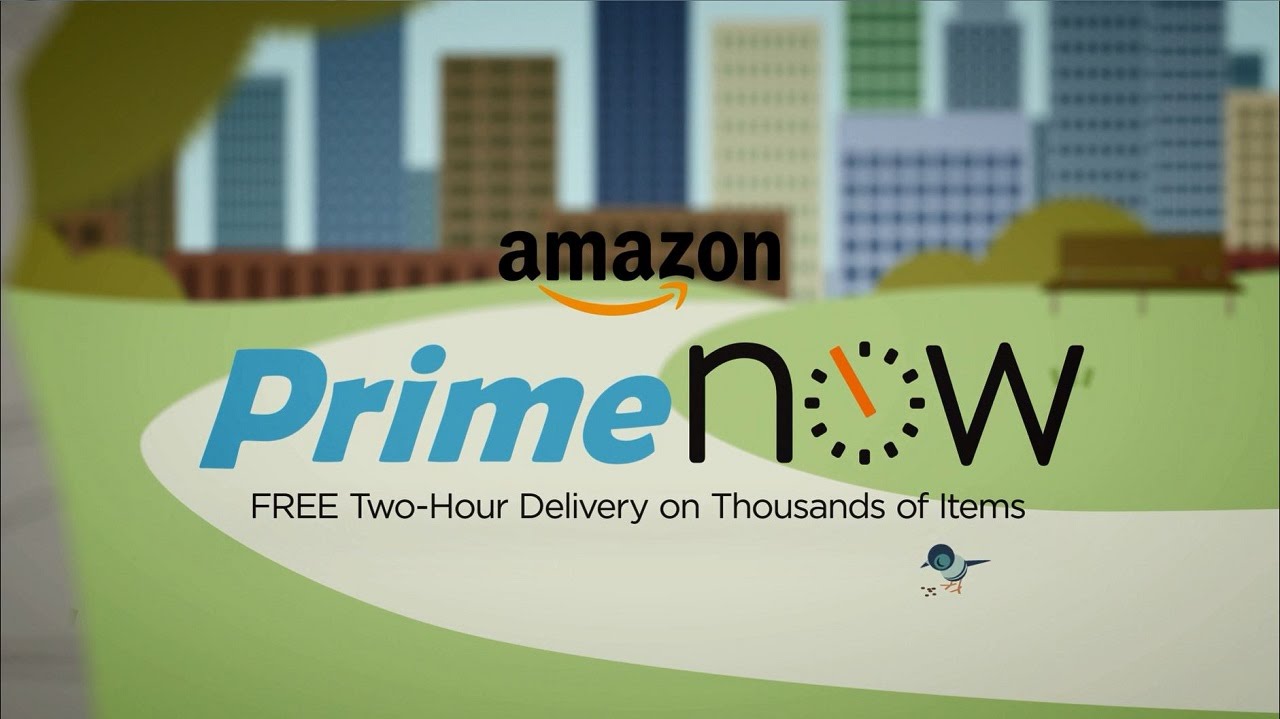 Customers can even pay a bit more for 1-hour delivery.

In other words, Singaporeans may soon find buying an XBox just as fast, or faster even, as getting pizza delivered.

Why would Lazada, a known competitor of Amazon, reveal this information to us, though?

It’s because Lazada has also rolled out a new delivery scheme to pre-empt the believed May launch of Amazon’s Prime Now — it’s called LiveUp. 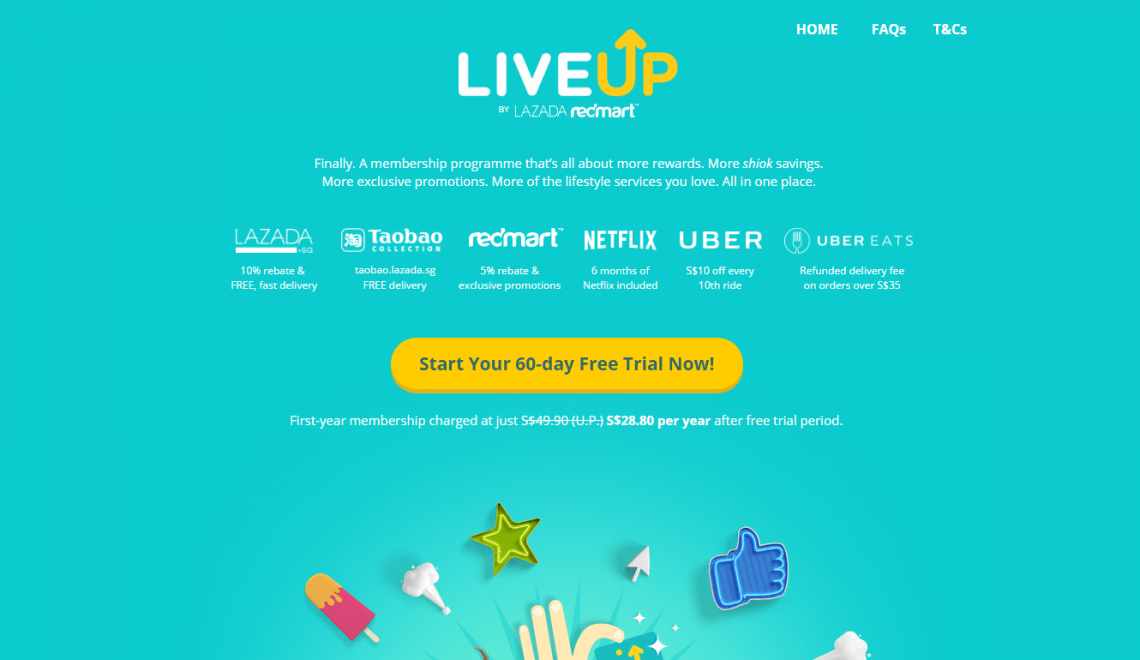 The launch represents a significant stepping up of the game by Lazada after a billion-dollar investment from China’s Alibaba.

In March, the company introduced 400,000 new items from Taobao to their new English-language website in Singapore.

In an interview with Tech In Asia, Mr Bittner explained how LiveUp, launched last month, had been specially designed for Singaporean users and boasts privileges across Netflix, Redmart and Uber.

With backing from Alibaba, it’s no surprise that Mr Bittner is so confident about beating their competitors in the online sales industry.

Will Amazon really release their platform in Singapore this week?

That may be unanswered, but one thing is for sure — they’re not going to face a lack of competition.

And the only people who will benefit is Singaporean shoppers. 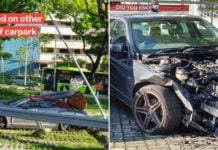