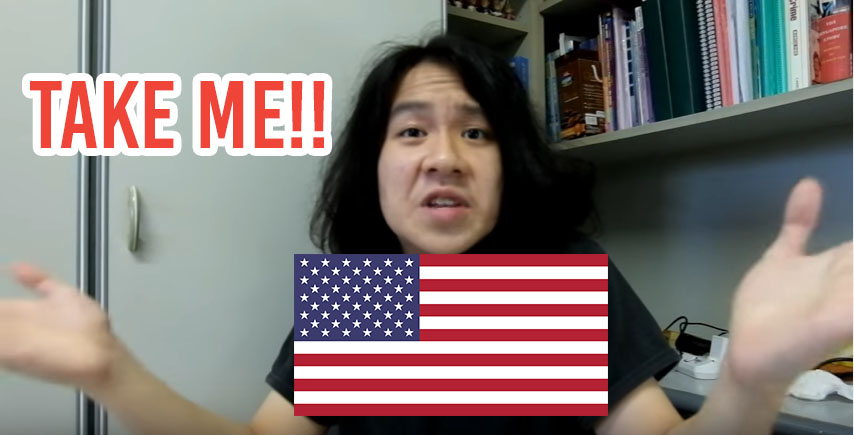 Amos Yee is back. Singapore’s activist-miscreant has been detained in the United States, where he is seeking political asylum —  an abrupt development that has immediately prompted many to wonder: Why is he doing this?!?

On Dec 16, 2016, the 18-year-old activist was held at the McHenry County Adult Correctional Facility in Woodstock, Illinois, reported the South China Morning Post. His mother Mary Toh has confirmed that her son is seeking asylum in the US, but is keeping mum on everything else.

Amos Yee shot to “fame” as a result of a video he posted on the Internet in March 2015. Yes, the infamous one titled “Lee Kuan Yew is Finally Dead”. 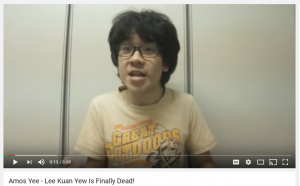 He has been sentenced to jail twice – in July 2015 and September 2016 – spending a total of 50 days behind bars after being found guilty for insulting Muslims and Christians and repeatedly breaching bail conditions.

Talk about the YouTuber died down after he was sent to prison, but is now set to be revived after his resurfacing.

After his latest antics, netizens on Reddit have been speculating over why Amos Yee is attempting to seek asylum in the US.

Skipping national service could be a possibility. After all, those lovely locks would look terrible after a shave. 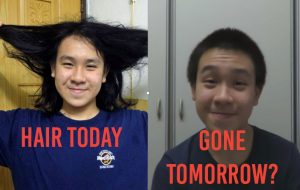 Will The US Love Amos Yee?

Several netizens are under the impression that the US is a country with free speech and more tolerant, liberal people; as such, they think seeking asylum there would do Amos Yee some good. Perhaps he can become the next Perez Hilton or Kim Kardashian.

However, others think he’s gravely mistaken about life in the US, and will regret his decision.

Some just say he hasn’t put enough thought into it, but couldn’t care less about him either way.

Say what you will about Amos Yee’s attempts to seek asylum at the US, but the process for granting asylum isn’t simple nor is it quick. In the meantime, we’ll keep an eye out for news about him and see how things unfold for “Famous Amos”.