More on The Adventures of Amos Yee

Amos Yee is back.

Oh wait, he’s never left. In fact, he has been more active than ever, uploading YouTube videos about the General Elections.

In an interview with CNN, Amos voiced out his thoughts and shared that the “quality of content” in his video criticising Mr Lee Kuan Yew was worth taking the risk of a jail term.

Amos was jailed for 53 days and released in July. But with the provocative videos he’s constantly churning, he might very well find himself arrested in no time.

Interviewer: But are you afraid of being arrested again?

Amos Yee: Am I afraid? Yeah, yeah, yeah! Obviously I prefer it outside, of course. You know, I feel like I’m the one who actually is supposed to break that boundary, so that other people will be able to talk about things in an honest way and discuss about it, which I feel is really important.

However, the Dean at the Lee Kuan Yew School of Public Policy, Kishore Mahbubani defended him, saying:

It’s perfectly normal for young people to write critical articles. And I think we should treat Amos Yee as a normal 16-year-old person. And let’s see what happens when he grows up.

Meanwhile, Amos is busy scripting, filming, and editing videos on his computer.

With so much on his plate, it’s no wonder Amos doesn’t have time for a haircut. 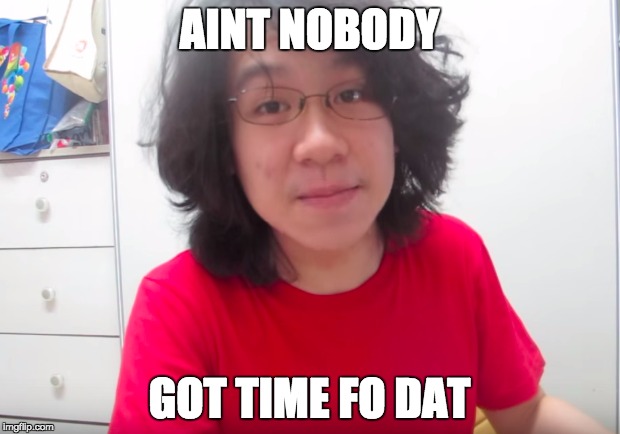 Featured image via CNN
With reference to CNN