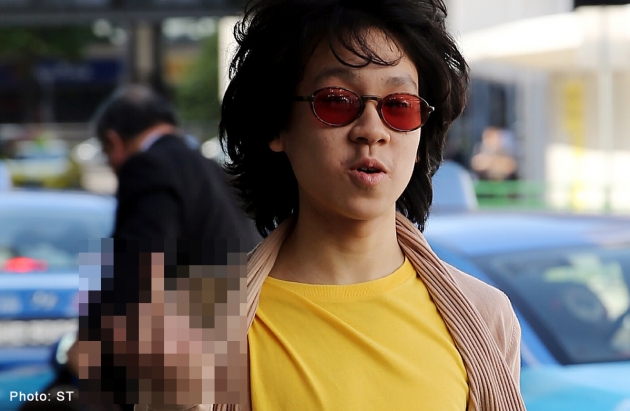 Judge believes in reformative training over a jail term

Teenage blogger Amos Yee, who has been found guilty upon uploading inappropriate images mocking Christianity, will be remanded for the next three weeks.

Remand is a process of keeping a person who has been arrested in custody, prior to a trial, conviction or sentencing. 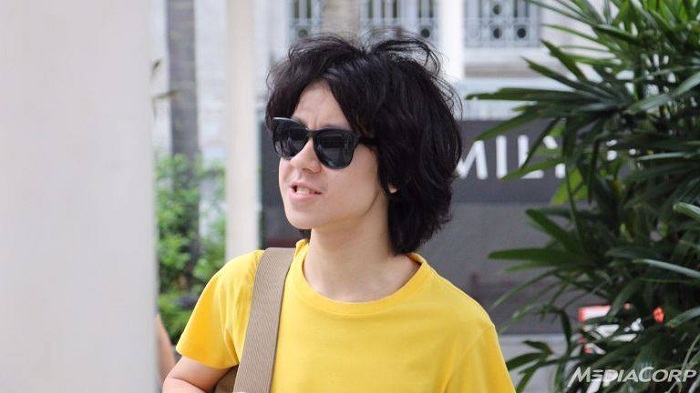 Yee was called back to court last Wednesday (27 June) for an urgent hearing after refusing to attend any media interviews with his assigned probation officer.

The young lad appeared at the gallery with bright yellow T-shirt and a pair of sunglasses flashing his middle finger to the media as he passed them.

Despite Amos’ refusal, Deputy Public Prosecutor (DPP) Hay Hung Chun is hoping that Reformative Training Centre (RTC) will “provide the necessary structure and discipline which Yee’s present circumstances clearly lack, and will be conductive to his rehabilitation”. DDP Hay believes that jail time will do no good to Amos Yee.

Feature Image via AsiaOne
With reference from The Straits Times Wikipedia