Must Share News – Independent News For Singaporeans
Home News Three Lawyers And A Counsellor: Who Are Amos Yee’s Saviours?

The Adventures of Amos Yee: 21 April

A counsellor forked out the $20,000 to bail Amos Yee out yesterday (21 April) after Singapore’s favourite teen spent 4 days in remand. Vincent Law, who works with youth and families, apparently has $20,000 just lying around, is one of the activists calling for charges to be dropped.

Three lawyers have stepped in to represent Amos Yee pro-bono (i.e. for freeeee) because he has no legal representative. Amos was in the process of raising funds for court fees, but has been prevented from doing so by the Attorney-General’s Chambers, who set new bail conditions including the removal of his crowdfunding blog posts.

Human rights activists are protesting daily online about his treatment *insert joke about Speakers’ Corner being locked off here*; which includes:

Here are the four adults embroiled in Amos’ web: 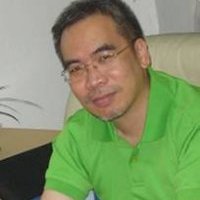 News reports describe him as a 51-year-old Christian, and a family and youth counsellor at Lakeside Family Services. He is also a counsellor at Healthserve Community Clinic since 2007.

What these news reports didn’t mention is that he is also part of the Community Action Network, a group of people who got together because of Amos’s case to fight against his charges via a petition.

The other people in this group may or may not surprise you (picture taken from a statement about a petition to drop charges against Amos Yee here).

Let’s see…we have Roy Ngerng, who requires no introduction. He recently wrote a letter to the Pope calling for his aid with Amos’s case.

He has already met Amos, and they do look quite alike: 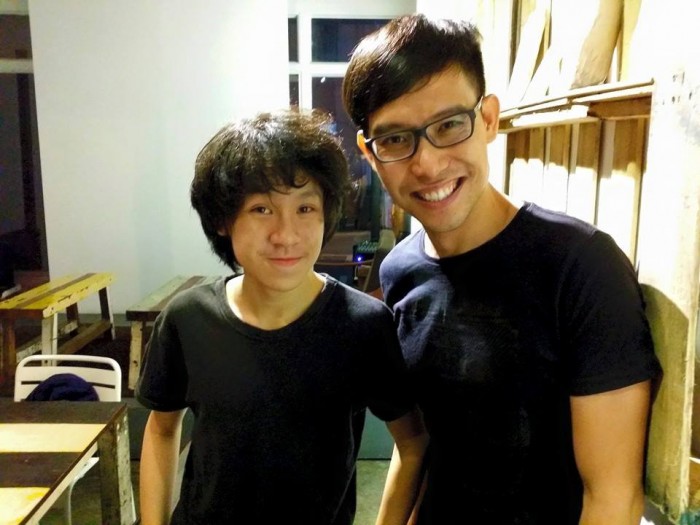 There’s also blogger and journalist Kirsten Han, who has written two articles so far on the case, claiming that Singaporeans would rather stamp their feet and call the authorities to remove anything we do not like, instead of engaging Amos himself.

We also have Terry Xu, an editor for The Online Citizen. The website features several human rights activists, so we’re not surprised that one of their staff has lent his support to the group.

Founder of Dodwell & Co LLC, which specialises in human rights law. He believes that everybody should have a right to be represented in a court of law, regardless of whether he agrees with what their actions.

That would explain why he’s helping Amos, as he had no legal representation previously.

He sits on the board of directors of theindependent.sg, an alternative news site. We featured the site previously in an article. He also provides legal advice for the site. Killing two birds with one stone!

An associate at Dodwell & Co LLC (Alfred Dodwell’s firm), he graduated from NUS’s Law faculty and…well, that’s about it. He has no LinkedIn that we know of. 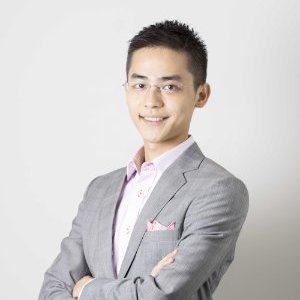 There’s even less info about him, but he’s an associate at Michael Hwang Chambers LLC, whose founder is, well, Michael Hwang.

His LinkedIn account used to be available at this link, but it appears to have been deleted. We’re not really sure why.

Here’s the condensed version (the full version can be found here):

They do not agree with what he said, but will provide the service because they see a need to uphold justice — that is, having lawyers to represent Amos — because having no lawyer representation would not be advantageous to Amos.

As the Defense Counsel, the lawyers will assist the court in coming to its fair and just decision in this matter.

Essentially, Amos will not be defended to the extent that he gets off scot-free, but be advised on where he stands in terms of the law, and whether he should plead guilty to the charges or not.

No longer Amos Yee versus Singapore

This is no longer Amos Yee versus Singapore; the human rights activists have stepped in to be on Amos’s side. Will they succeed in famously “repressive” Singapore?

Will Amos Yee get away scot-free and continue to make Singaporeans mad?

Or will he be sentenced to jail and fulfil the sickening fantasies of the scores of people who’re wishing bad things upon him in prison?

The plot thickens. The next pre-trial conference will be on 30 April.

Stay tuned for the next episode of  The Adventures of Amos YEEEEEE!!!! 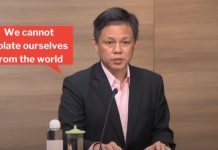