Must Share News – Independent News For Singaporeans
Home News 10 Facts About Anwar Ibrahim, The Man Believed To Be Malaysia’s Next... 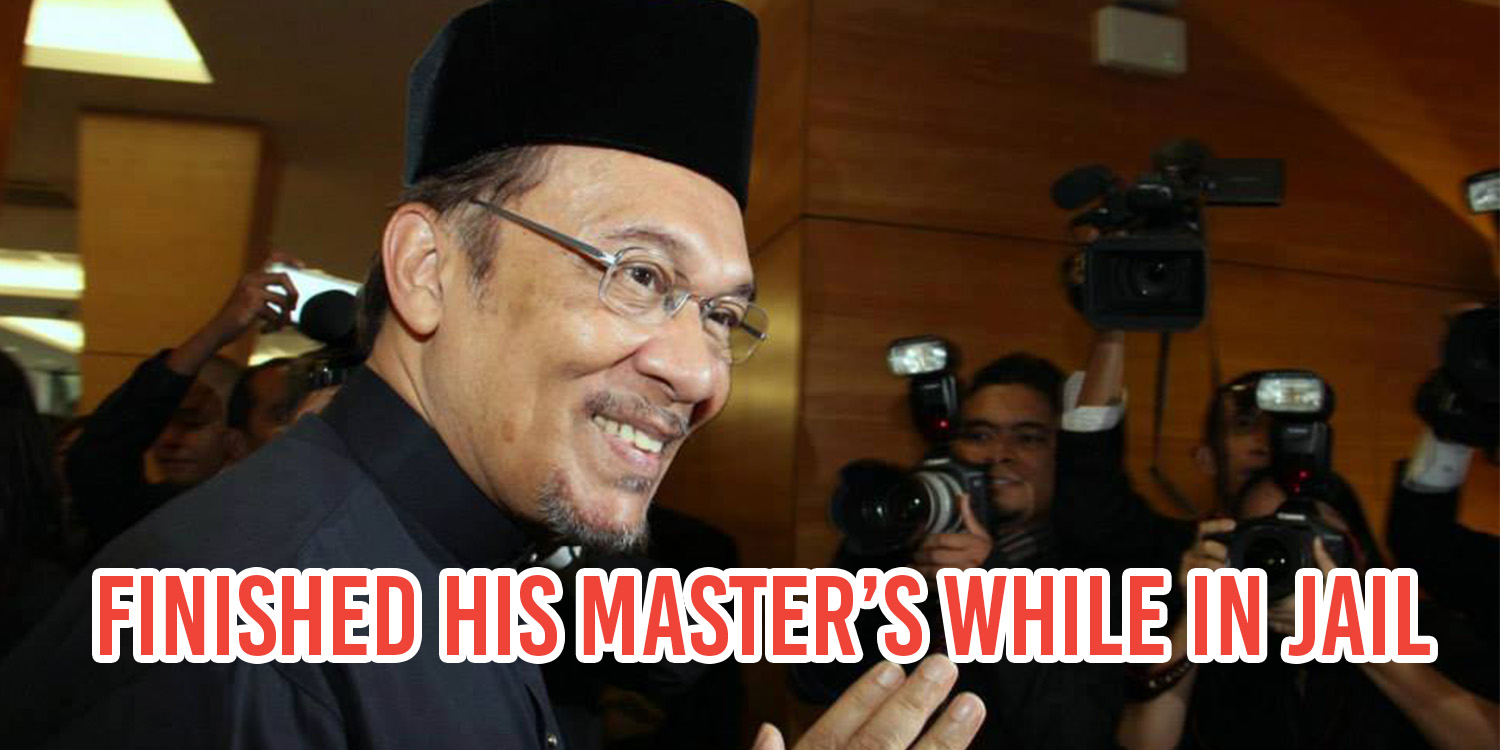 Nearly 4 months after Pakatan Harapan’s rise to power in Malaysia, a key figure in the party, Mr Anwar Ibrahim prepares to take his place in the political spotlight. 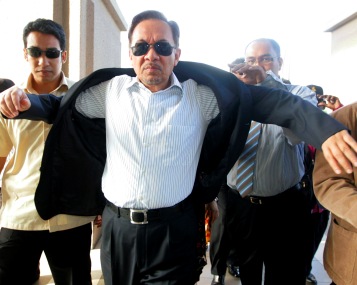 But who is the man set to be Malaysia’s 8th Prime Minister – and is he fit to govern a country of 32 million?

Let’s look at the facts, shall we?

1. He’s loved by his constituents 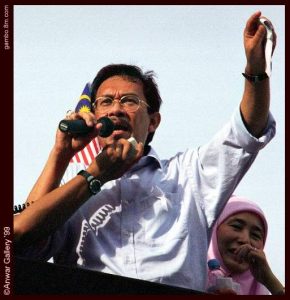 That year, he became the MP for Permatang Pauh, a town in Penang. He won his first election with a majority of 14,000 votes.

And he’s won every time he’s contested since.

In the 4 elections that he didn’t contest, his wife Dr Wan Azizah took over and held the seat for the family.

2. He’s had an impressive career outside politics 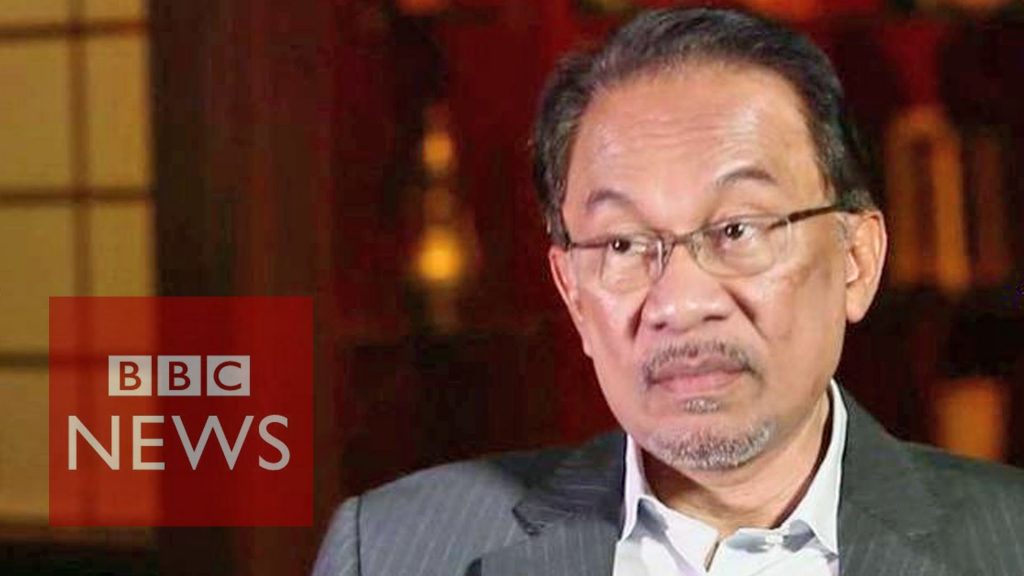 Electoral success isn’t the only thing Mr Anwar should be proud of.

He has also carved a successful career in various international organisations, among them the International Monetary Fund and the World Bank.

In fact, the 70-year-old served as Chair of the Development Committee of the World Bank in 1998.

And he was also the President of the International Islamic University Malaysia for 10 years from 1988.

3. He used his time in jail to get a Master’s 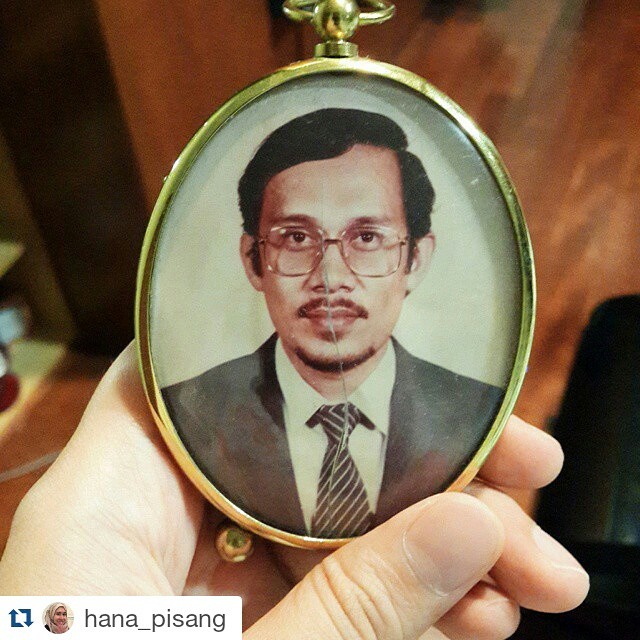 In the 1970s, Mr Anwar was arrested during student protests against rural poverty.

But ever the hard worker, Mr Anwar used his time in jail to further his studies, pursuing a Master’s in Literature through National University of Malaysia.

Now that’s what you call studious.

4. He is surprisingly liberal on LGBT issues But Mr Anwar has no problem with stating his position on the controversial issue.

In a 2012 interview with The Wall Street Journal, Mr Anwar said,

It is not my business to attack people or arrest people based on their sexual orientation.

His comments were in reference to sodomy laws in the penal code that criminalised sexual acts between men.

Which is funny, because he was convicted of sodomising a political aide, although it’s widely believed that his arrest was part of a smear campaign.

Still, Mr Anwar isn’t holding up the rainbow flag just yet – he still believes that marriage should remain between men and women.

But still, that’s progress in the right direction. 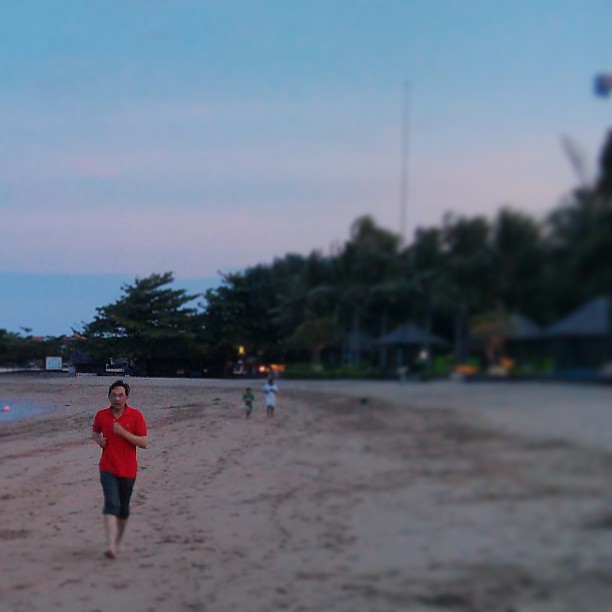 Given that his wife is a doctor, we’re sure that health is very important to Mr Anwar.

He joins the ranks of leaders like Mr Lee Kuan Yew who never let age or a busy schedule get in the way of regular exercise.

Captioning this photo from 2014, the sprightly Mr Anwar says,

Managed to steal time for a short jog.

6. His marriage to Dr Wan Azizah is #relationshipgoals 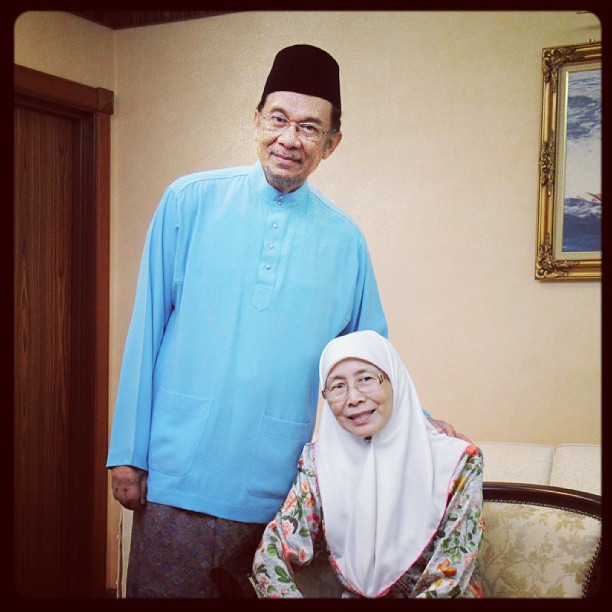 Their romance might not be as well-documented as the Obamas‘, but Mr Anwar and his wife appear to share one of the sweetest relationships in politics.

Their marriage has been tested numerous times, most recently with news of Mr Anwar’s second conviction of sodomy.

Despite this, Dr Wan’s faith and loyalty to her husband has never wavered.

We’re happy they’ll be able to live out their golden years together, hopefully in peace.

7. He took on the Asian Financial Crisis boldly Mr Anwar was Malaysia’s Finance Minister when the Asian Financial Crisis of 1997 broke out.

Faced with the country’s first recession in years, he decided to let the free market fix the economy itself.

Instead of spending his way out of a recession, Mr Anwar instituted an austerity package that reduced government spending, cut ministerial salaries and deferred major projects.

Then Prime-Minister Dr Mahathir disagreed with this approach.

This disagreement allegedly kicked off the lawsuits and criminal charges that would come to plague for Mr Anwar for the next 20 years.

Mr Anwar has scores of fans among younger Malaysians.

And it’s easy to see why: instead of long-winded interviews, he’s embraced townhall-styled discussions, which are far more engaging and popular today.

This is best seen at this TEDx talk in 2013, where he spoke candidly about the many trials and tribulations he’s faced in his political career.

If there’s something you’re going to watch today, let this be it.

As Deputy Prime Minister of Malaysia in the 1990s, he’s interacted with many top politicians from Singapore. 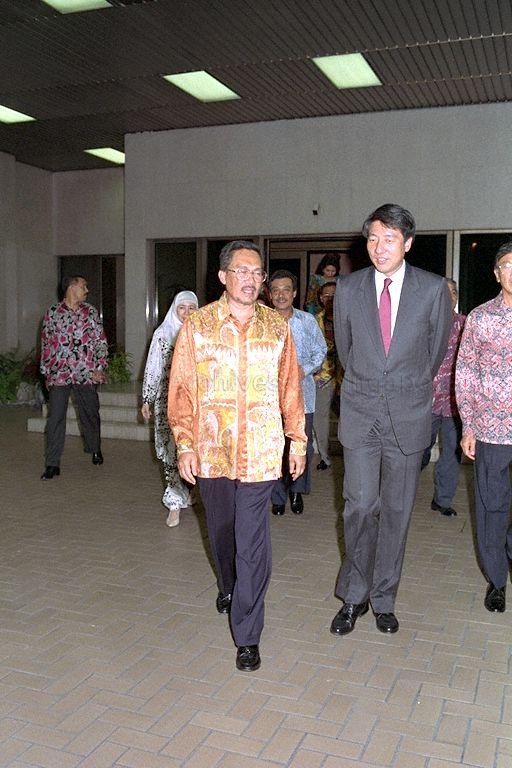 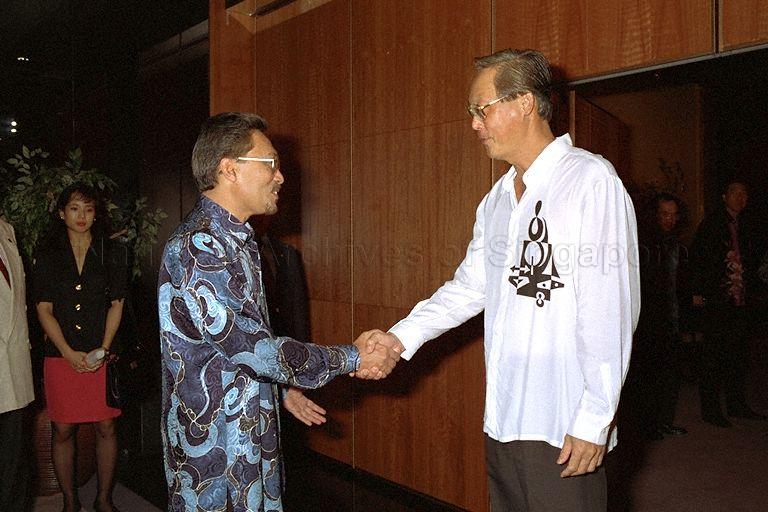 This happened most recently in 1997, when Dr M went on a two-month holiday.

The country didn’t into chaos then, so we’re more than confident that Mr Anwar will be an able Prime Minister.

Just a matter of timing

With Mr Anwar out of prison, all that’s left to do is play the waiting game.

Reports suggest that Dr M might hold on to power for at least a year or 2 – and Mr Anwar Ibrahim indicates that he’s in no rush to take on the top job.

And it’s easy to see why: freedom from jail will give him a chance to reconnect with Dr Wan.

Because after such a tearful parting, can you really blame them for wanting to spend more time together? 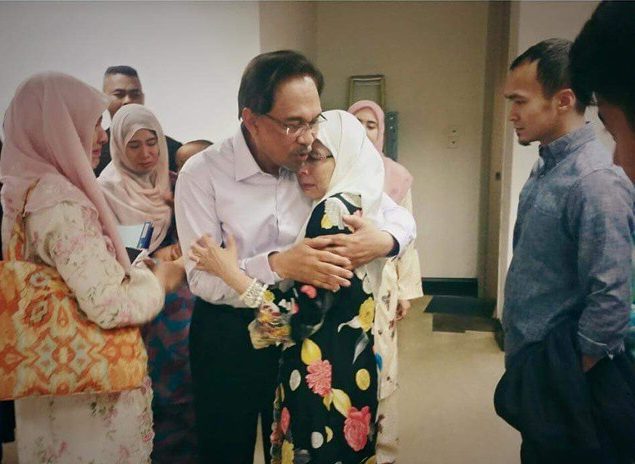