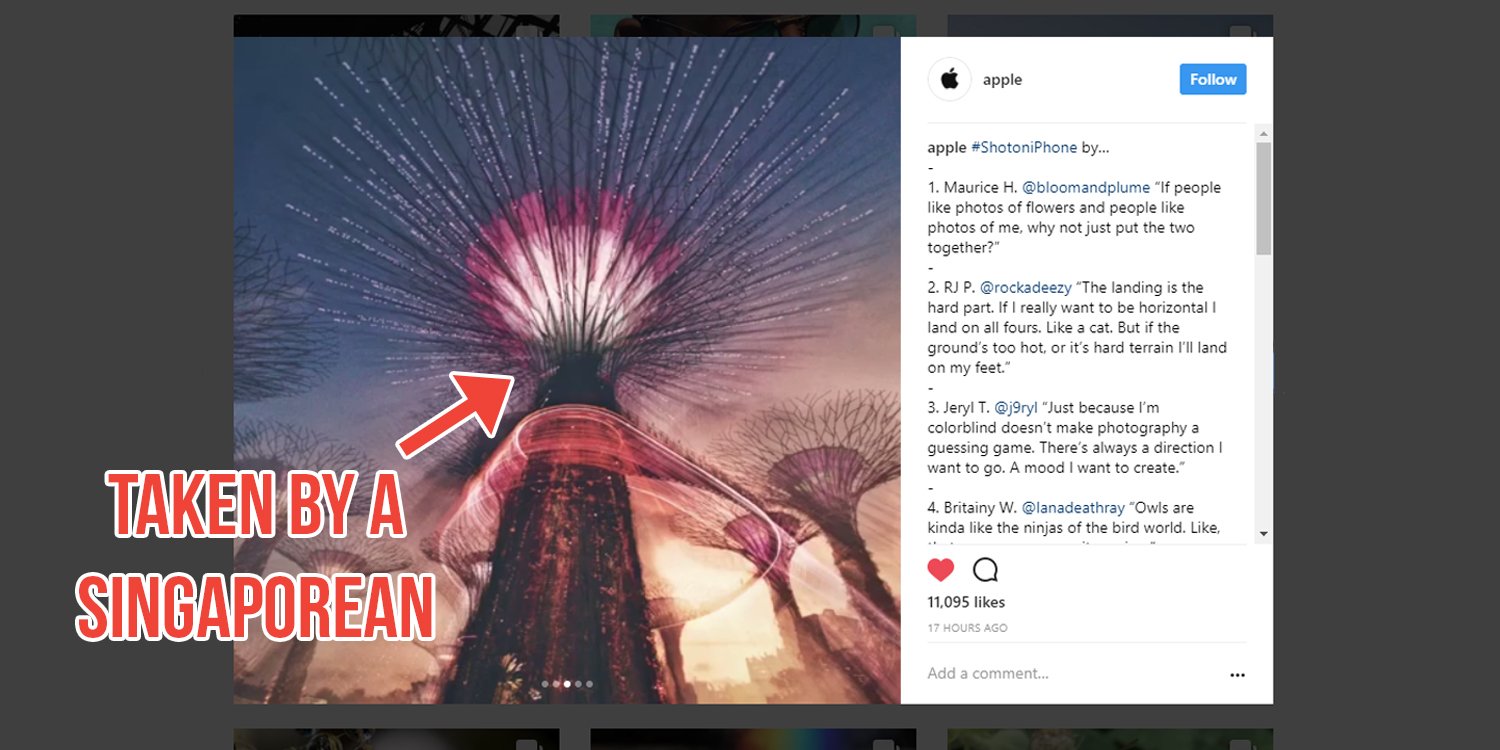 But instead of promoting their products, it’s being used to highlight pictures taken by the iPhone. Not only that, 2 Singaporean photographers have been featured thus far.

Billing the effort as “a look through the lens of iPhone users around the world,” each post features an album of the work of five photographers in a video slideshow format. 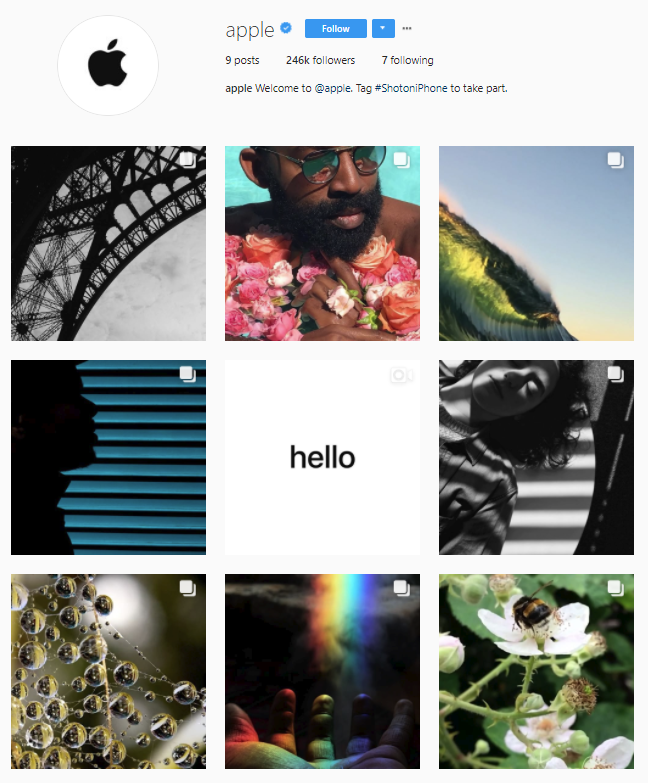 Readers may have noticed Apple’s “Shot on iPhone” campaign across billboards and MRT stations in Singapore.

Their posts are basically the same thing, but this time on Instagram.

Check out more of their work in the links above!

Appropriately named as such, Yais’ pictures showcase the illusions of people hanging from various perspectives. 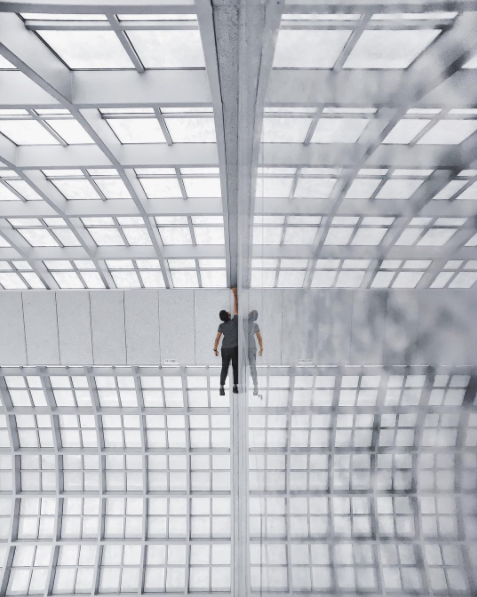 No, you are not seeing things. 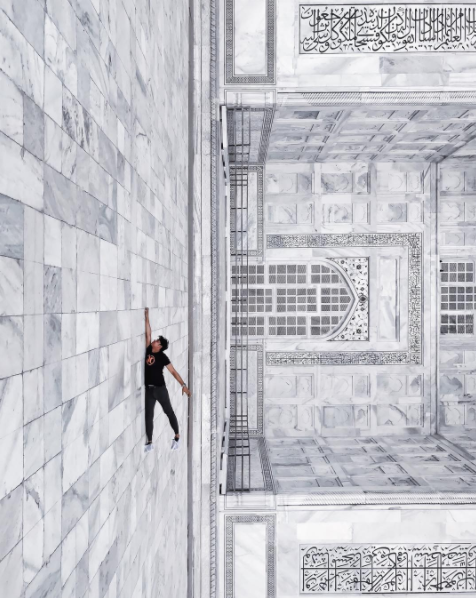 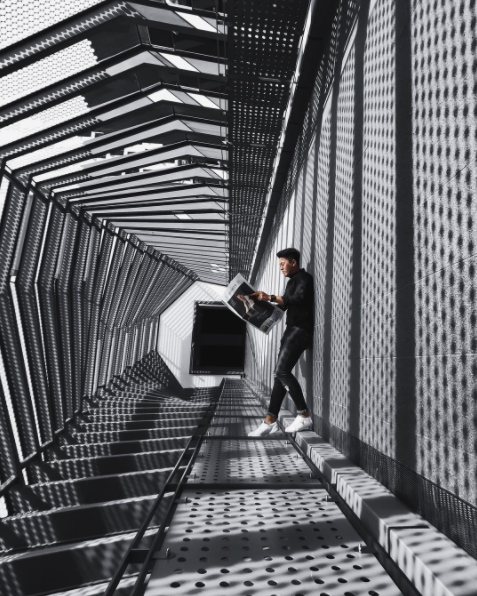 These are actually really cool if you think about it.

Colourblind In A Colourful World

Jeryl, on the other hand, is colourblind, but that doesn’t stop him from capturing breathtaking pictures. 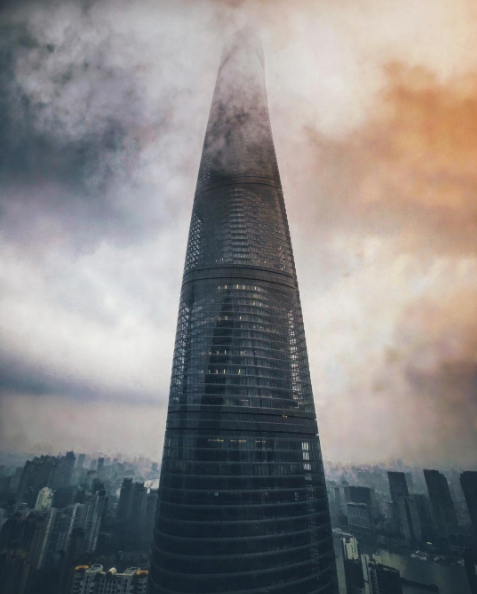 Just look at some of these shots! These 2 photographers put many of us to shame with the stellar shots they’ve captured.

For the amount of flak Singapore receives for not putting enough emphasis on the arts scene, this is definitely a step in the right direction.

For local talent to be recognised on an international platform such as Apple is truly an impressive feat.

So what are you waiting for, whip out your phones* and start snapping. Perhaps your pictures could be featured too! 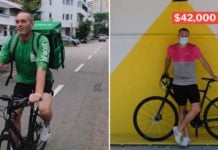 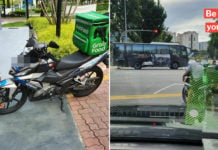 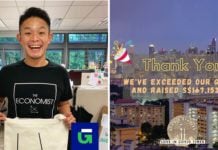