Must Share News – Independent News For Singaporeans
Home News Argentina Will Play A Friendly Against Singapore’s Football Team In June, Including... Updated: It’s been confirmed that Lionel Messi and Sergio Aguero will come to Singapore with the team!

The National Stadium has hosted no lack of quality since it opened its doors. Juventus was the first major football team to play here, and Brazil played Japan in a football friendly in 2014. It will also host Bayern Munich, Chelsea, and Inter Milan for the South East Asian leg of the International Champions Cup in July.

Before that though, the National Stadium will on June 13 play host to the 2nd-ranked national football team in the world, Argentina. 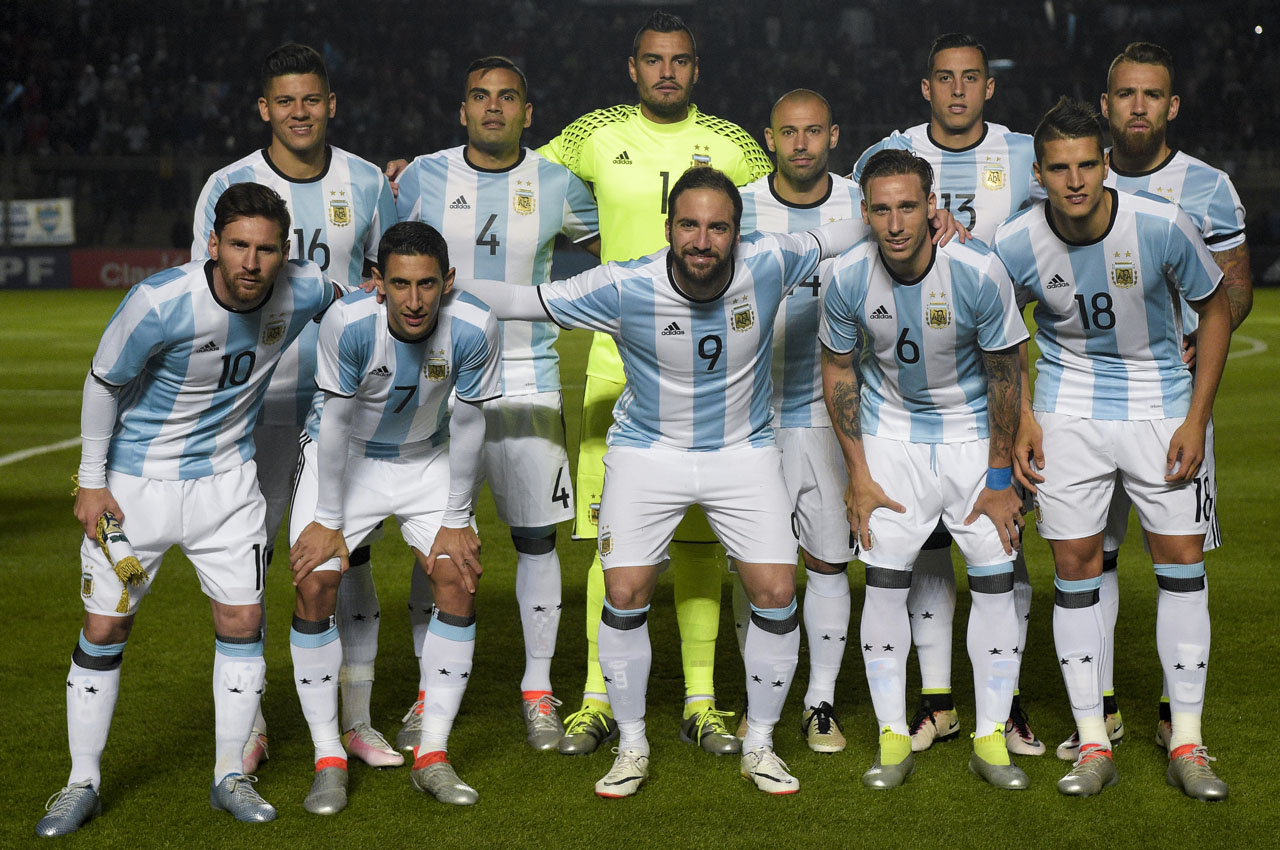 And their opponents will be our own Singapore national football team.

That’s right, despite the eye-numbing difference in quality – Argentina is ranked a whopping 161 places above us – the two teams are set to square off in a friendly in June later this year.

And five-time Ballon d’Or winner Lionel Messi, considered by many to be the best footballer on the planet, will be there too along with Argentina’s A-team, despite a four-match ban incurred after hurling vulgarities at match officials that he will be appealing.

While one might find it a waste of Argentina’s time to bring their A-squad to Singapore, they’re probably doing so due to competitive reasons — the South Americans have a glamour friendly with their continental rivals Brazil in Melbourne just four days before their match against Singapore.

Co-organisers the Football Association of Singapore (FAS) and international sport and entertainment promoter UNICESS said in a press statement on April 19 that the match will take place as part of the tour to Australia.

That means Messi will feature in the Lion City, together with the likes of Manchester City’s Sergio Aguero and Paris Saint-Germain winger Angel Di Maria.

Likewise, our boys in red will be competing against the Taiwanese three days prior in an Asian Cup qualifier. 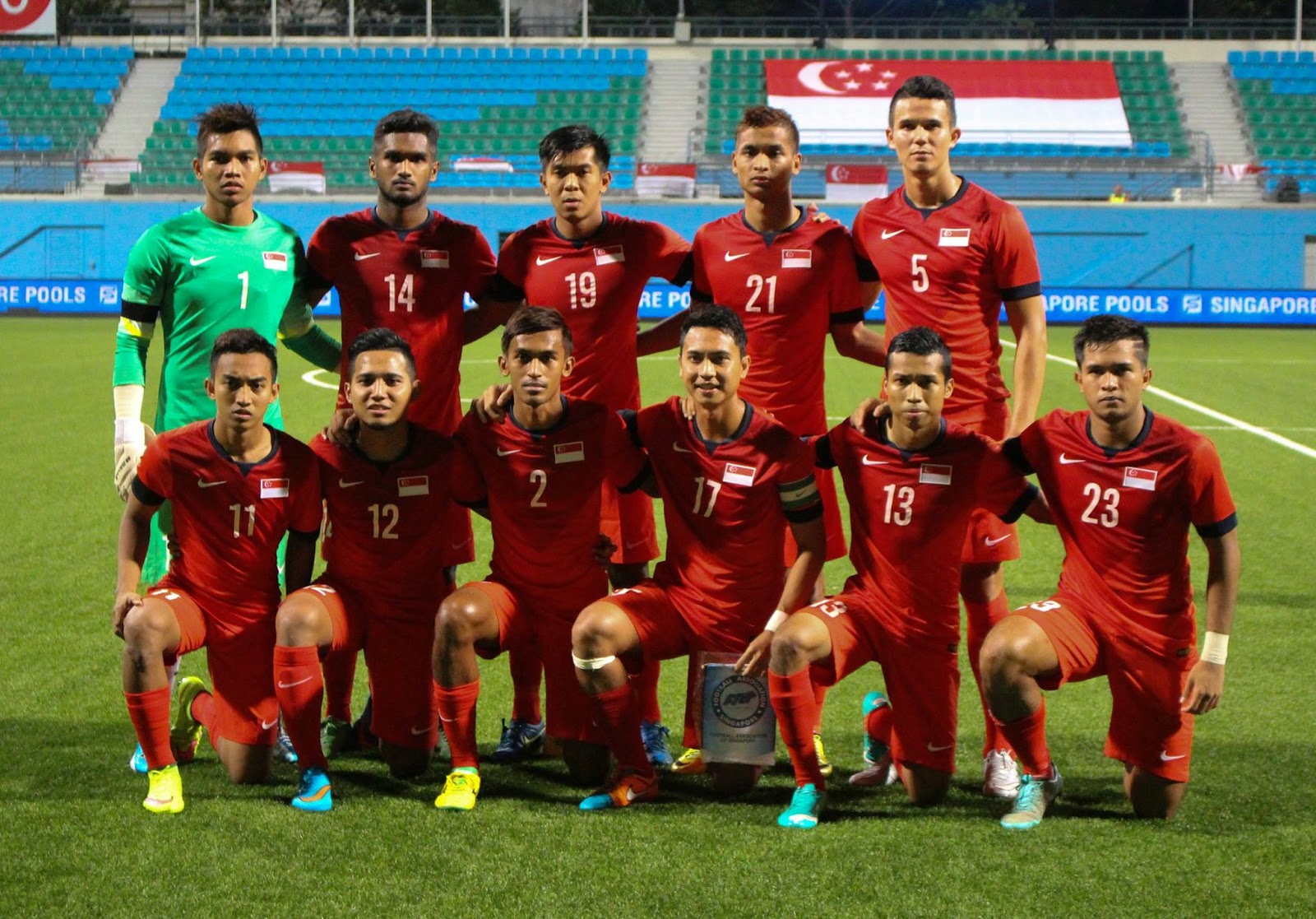 It was previously feared that as the National Stadium will be “hosting its first-ever top-level international rugby test” three days before the proposed showdown, logistical nightmares in switching between the two events might discourage the Argentine Football Association from proceeding.

While the match would certainly excite football fans in Singapore and (hopefully) fill up the National Stadium, it will require an absolute miracle from V Sundramoorthy’s Lions to beat the Argentineans in our own backyard.

In fact, it would actually help if Messi didn’t play — Argentina have only managed to win one game out of seven in the 2018 World Cup qualifiers without their talisman, compared to five in six when he’s out in full force.

But we think fans would probably want to take the chance to watch the world’s best player in action, even if that means a walloping for our Lions.

We hope to see more direct, attacking football rather than the “parking the bus” tactic we’ve been adopting in recent games.

After all, us fans are paying a relative premium to catch the action live, and we’ll be encouraged if the Lions could bring the game to our illustrious opponents rather than sitting on the back foot.

There is no shame in getting outplayed by one of the best teams in the world, and the supporters would surely appreciate a more positive approach in our games from here on out.

Ticket prices will range from $40 to $188 for adults, and $25 for children aged 16 and below and senior citizens aged 60 and above. They will be available from www.sportshubtix.sg from 9am on April 20.