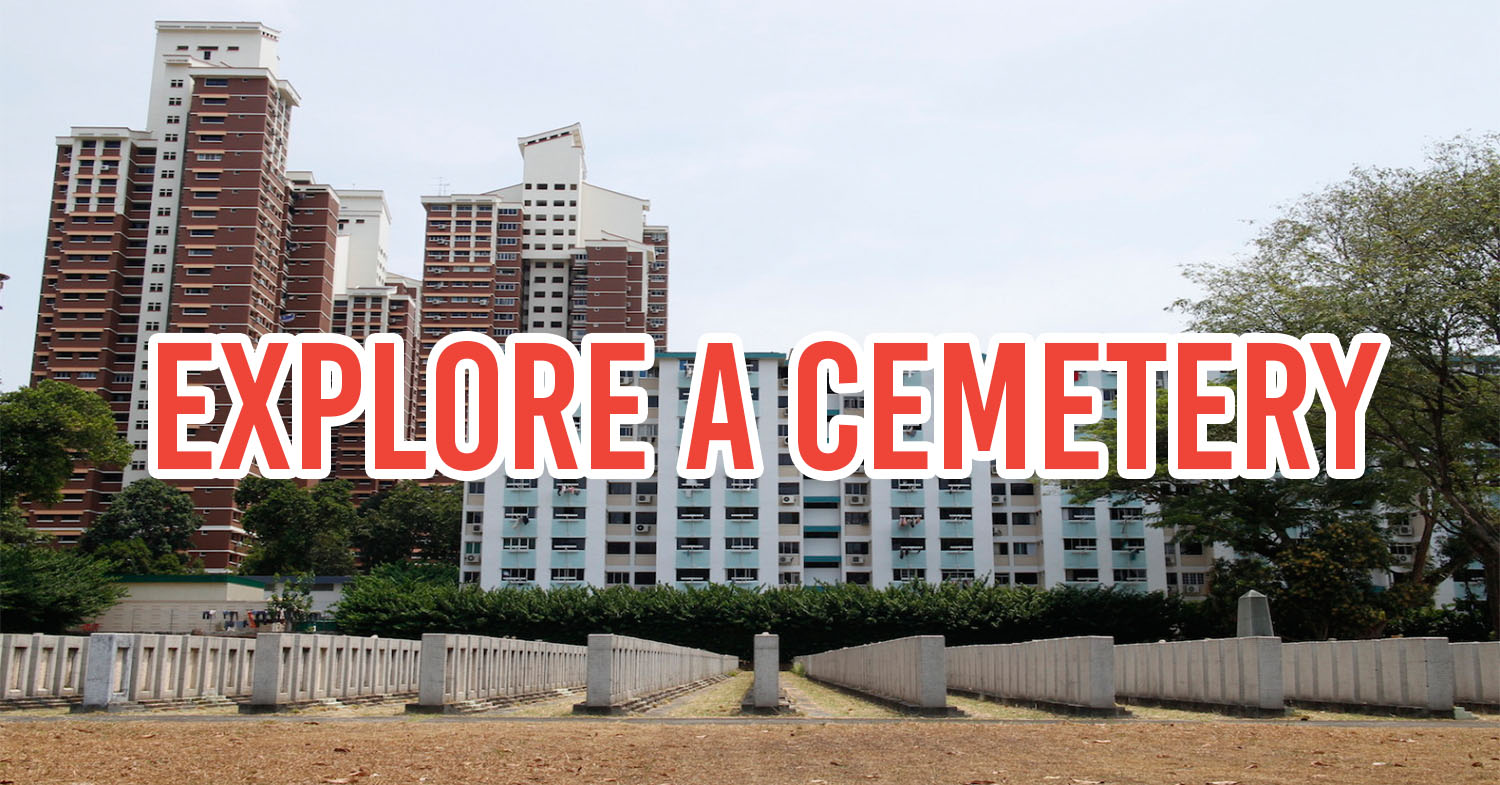 As we venture into the bright future that is Singapore’s, many of us scramble to hold on to some remnants of the past. Naturally, companies like TheSmartLocal in turn organise events to remind us of art and our history.

These walkabouts focus on artistic infrastructure and unique oddities that many would not be initially aware of. And great lengths are taken to immerse goers into the neighbourhood they are exploring. In the case of Holland Village, participants will be allowed to enter some of these homes to get a glimpse of the art hidden behind doors.

For every weekend in March 2017, Holland Village will take the spotlight.

This time, the event will consist of three different 45-minute walks. Here are the places participants can expect to visit on the walks:

Since it’s technically not part of Holland Village, most of us easily overlook the gem that is Chip Bee Gardens. In fact, some may say it was the Orchard Road of British soldiers during the colonial times. Today, it’s lined with a plethora of Italian restaurants and art galleries that will appeal to every history hipster out there. 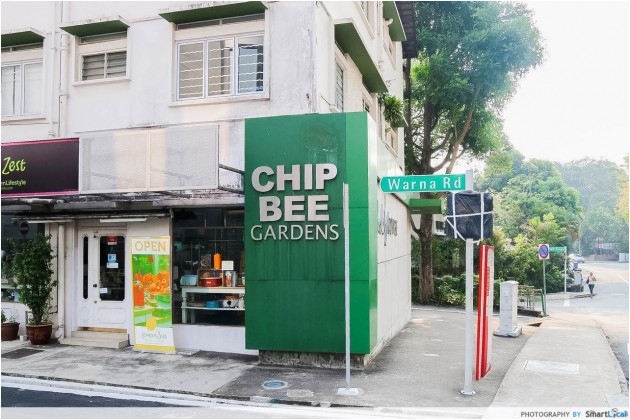 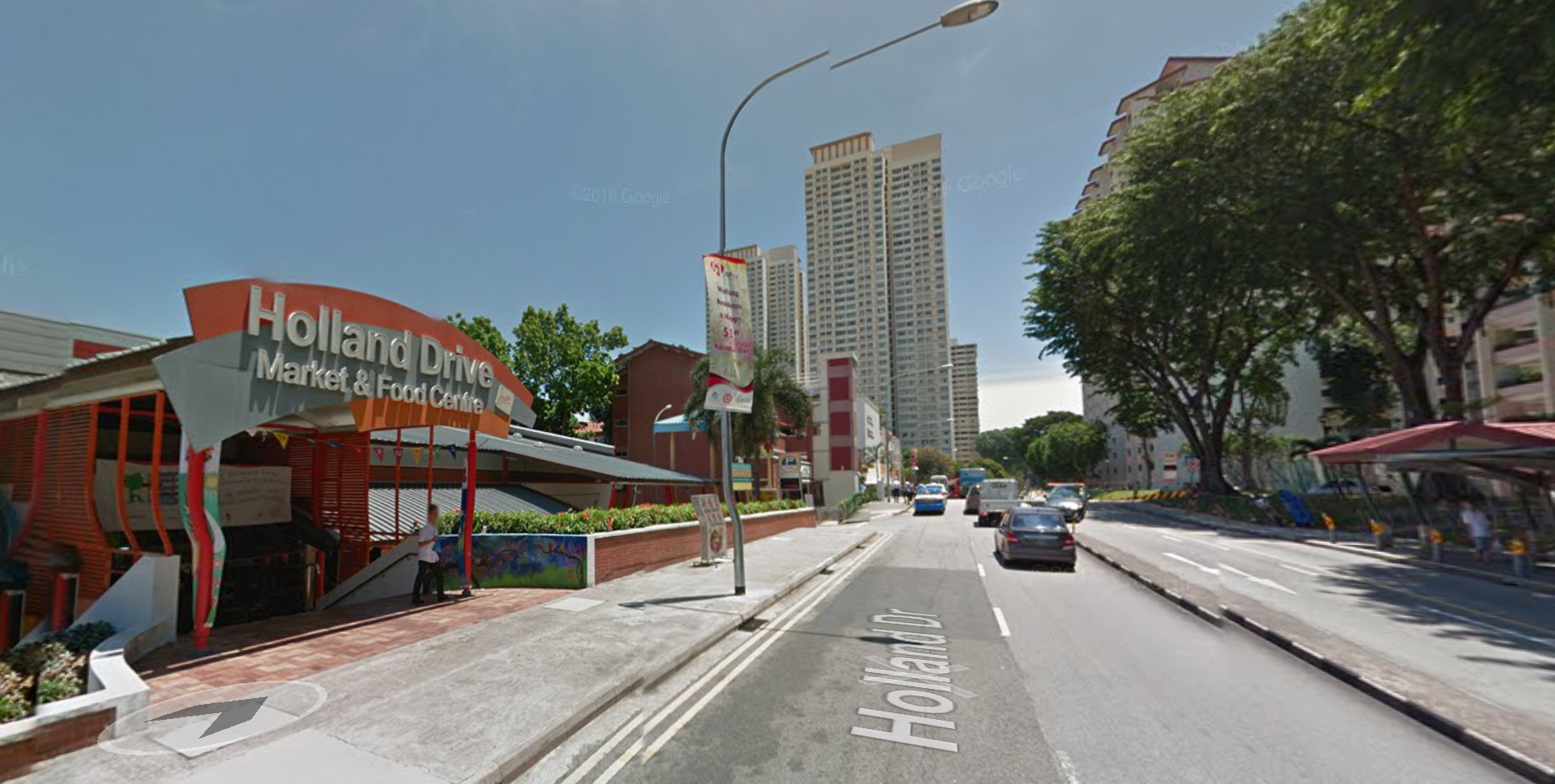 It’s not just the exteriors of the HDB flats that will pique your interest. Judging by their previous neighbourhood walkabouts, you’d likely get to step into the intimate homes of some residents. By the looks of the past HDB tours done by OH!, it’s certain that one would be in for a surprise. 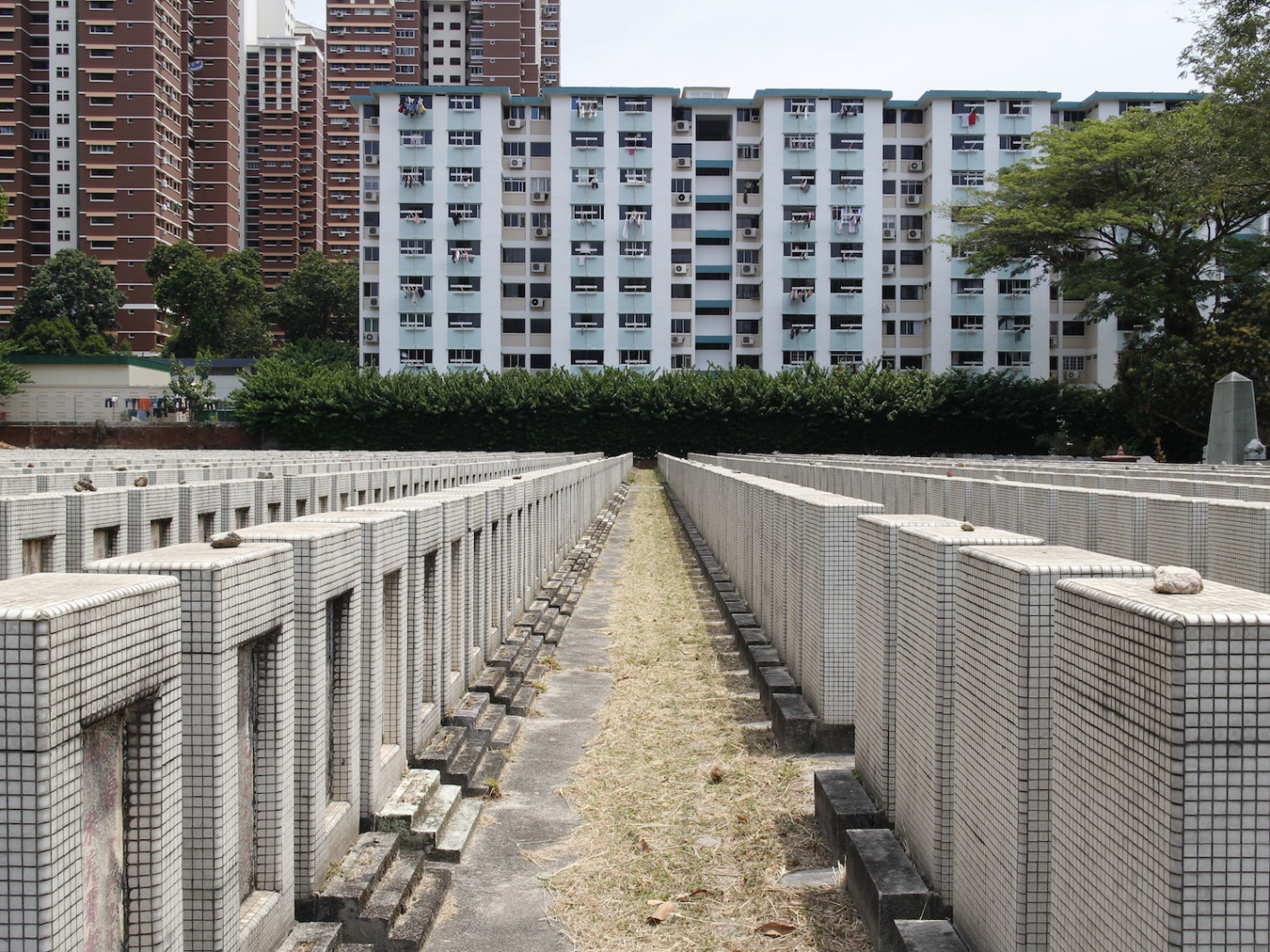 According to the website, one would have to go solo for this cemetery walk in the evening. Don’t worry though, there aren’t many dead bodies buried here. Instead, the majority of gravestones cover urns not coffins, filled with the ashes of the dead. It’s interesting to note that this is also the last Hakka cemetery in Singapore, making it even more precious. Being the deep bohemian enclave that Holland Village is, it’s no doubt that you’d be in for a cultural shock too. In a good way, of course.

For just $25 per pax, it almost seems regretful to miss such an opportunity. As you watch the hustle and bustle of the neighbourhood below, give some thought on the history that has allowed Holland Village to become the exciting area that it is today.

Featured image from the Lion Raw.