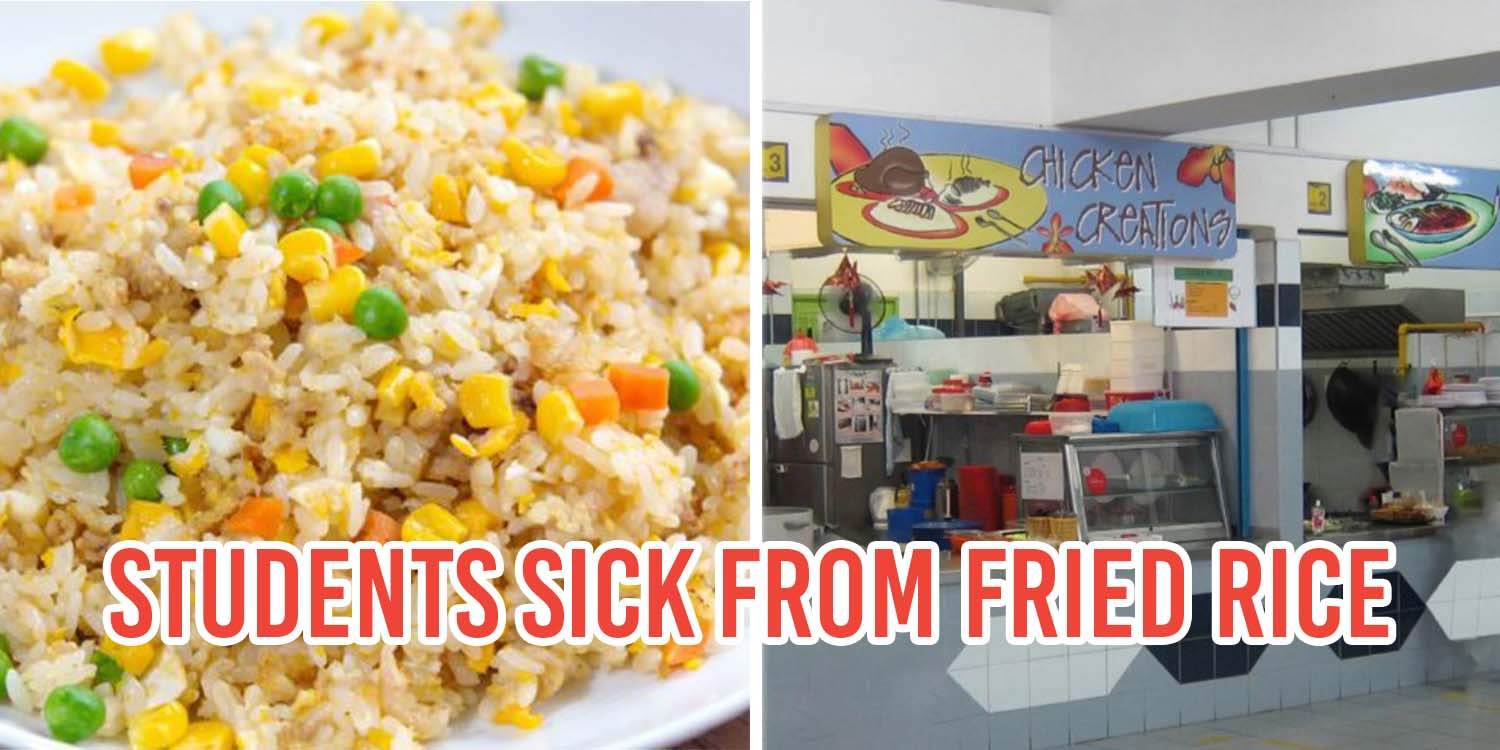 Do you remember a case of food poisoning for 14 students, due to fried rice in a canteen back in 2017?

But MOH has, in their quarterly Epidemiological New Bulletin, finally addressed the cause of incident.

Worse still, re-heating could not destroy its spores and toxins. Yikes. 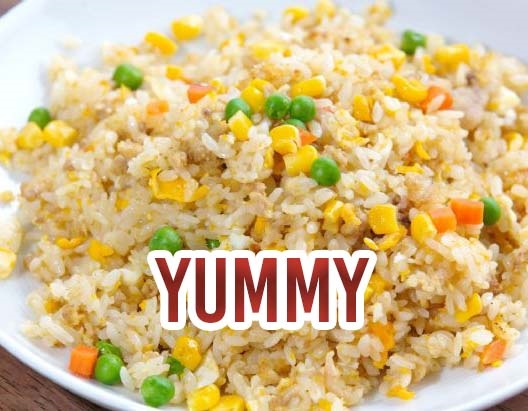 More dangerous than you think.
Source

To add to the bad news, the timeline of events sounds suspiciously like reheating practices we carry out at home.

Rice was first cooked and subsequently warmed in a rice cooker for three hours.

Thereafter, the rice was fried with egg and crab meat.

Then, the fried rice was stored in an insulated container for two hours at room temperature.

Following which, the fried rice was served in the canteen.

Which is a regular habit in most households. So what triggered the food poisoning incident?

Bacillus cereus was found in the rice. 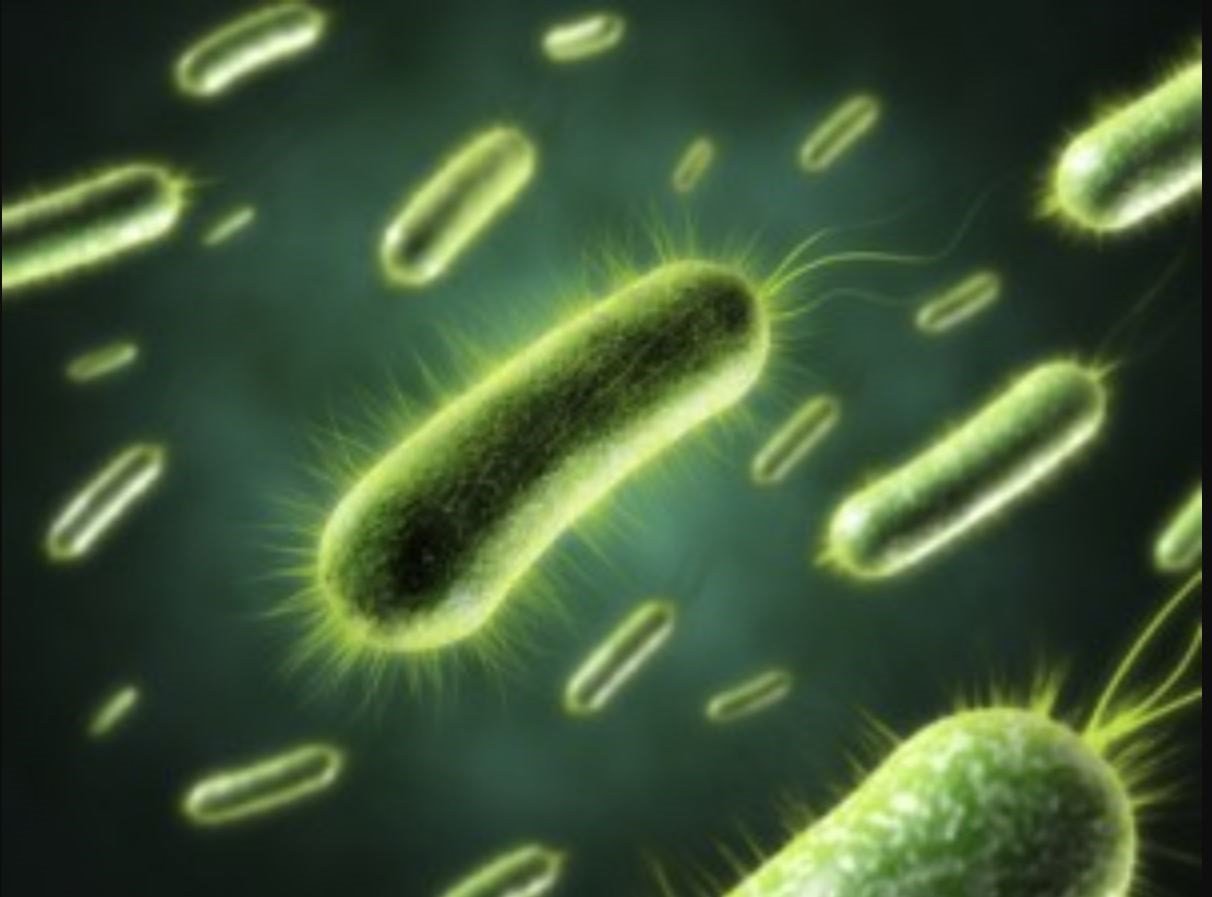 This type of bacteria thrives in cooked food left at room temperature.

Furthermore, according to MOH, Bacillus cereus bacteria produce toxins that are “heat resistant and not destroyed by reheating”.

This allowed the bacteria to be resilient and survive in all stages of food processing, and even multiply over time.

While Bacillus cereus food poisoning is generally mild and self-limiting, more severe and sometimes fatal forms have been reported.

Prevention is better than a cure

In the bulletin, MOH also lists steps that can be taken to reduce the likelihood of Bacillus cereus food poisoning.

Cooked food should be refrigerated at less than 4°C within two hours if not consumed immediately after cooking.

Alternatively, it should be kept warm at above 60°C. 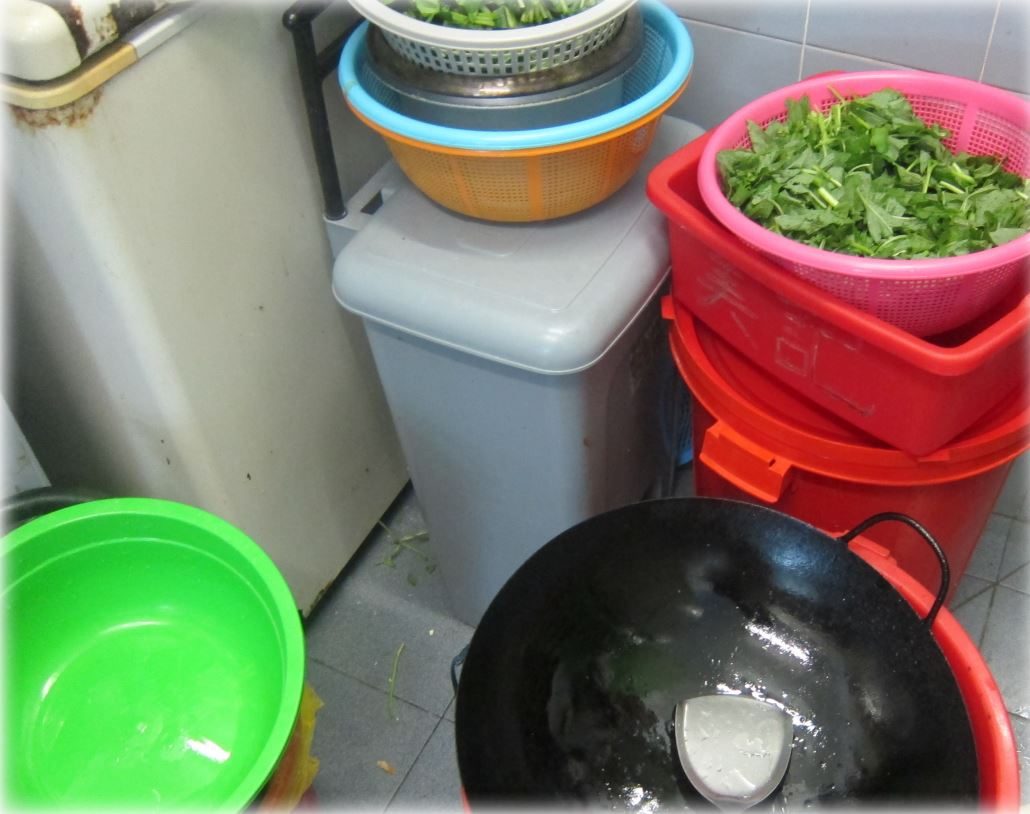 Additionally, improper storage of food on top of a bin was discovered at the canteen stall in question.

The incident also underscored the importance of good storage and food processing practices.

Thankfully, none of the students had to be hospitalised.

On 10 November 1981, a similar incident involving Bacillus cereus and fried rice also occurred in a military camp in Jurong.

19 army personnel were taken ill after having a sumptuous breakfast.

The source was traced to a food stall in a civilian canteen.

Apparently, half a kilogram of rice was cooked the evening before and left in the cooker at room temperature.

At 6am the next morning, the rice was fried with egg and roast pork and left at room temperature again before being sold.

Given that the something so similar already happened way back in 1981, the September 2017 outbreak was no isolated incident.

We would do well to take note of preventive measures and to implement them in the future.

In 2017, there were 347 notifications of food poisoning incidents involving 1,833 cases reported to MOH.

Other most common bacterial agents behind food poisoning cases in Singapore include:

A great place to find out more about these agents is this governmental Food Safety website.

Even though symptoms of food poisoning tend to not be severe in Singapore, the number of outbreaks per year seems pretty high.

Hence, we think it’s important to ensure that we prepare and store our food in a way that is not conducive to unwanted bacteria or viruses.