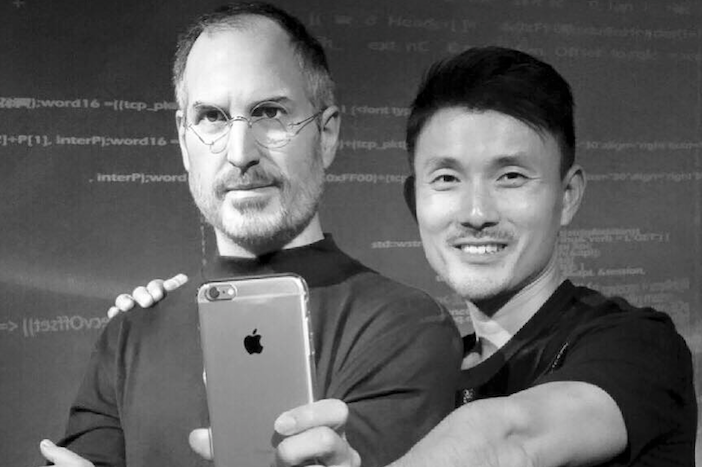 Woniak, Job’s former business partner, said that “Steve Jobs didn’t know technology and just wanted to be important”, and did not have any role in designing Apple I and Apple II computers.

He (Steve Jobs) is listed as either primary inventor or co-inventor in 346 United States patents or patent applications related to a range of technologies from actual computer and portable devices to user interfaces (including touch-based), speakers, keyboards, power adapters, staircases, clasps, sleeves, lanyards and packages. Jobs’ contributions to most of his patents were to “the look and feel of the product.” and “Thanks to Steve Jobs, we enjoy good design.

Well, he has a point doesn’t he?

After all Wikipedia is 100% accurate and legitimate right? Furthermore, only Apple possesses great design, and we must always remember to appreciate Jobs’ hard work. Apparently, only Steve Jobs is in charge of designing Apple products, and Apple saves money by not hiring design experts.

After expressing his admiration, the selfie king posted a selfie of himself with Steve Jobs. Well, not really, but at least the homeboy got to pose with Jobs’ wax figure. 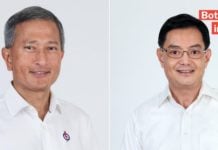