Must Share News – Independent News For Singaporeans
Home Current Affairs Barack Obama Is Coming To Singapore On 16 Dec & You Can... It’s not every day that you get to meet a former president of the United States.

On 16 Dec, however, you’ll get the chance to sit in an exclusive talk and hear what Barack Obama has to say about his journey to success.

He’ll be in Singapore on 16 December to host a special event, In Conversation with President Barack Obama, at Singapore EXPO from 11.30am-1pm. 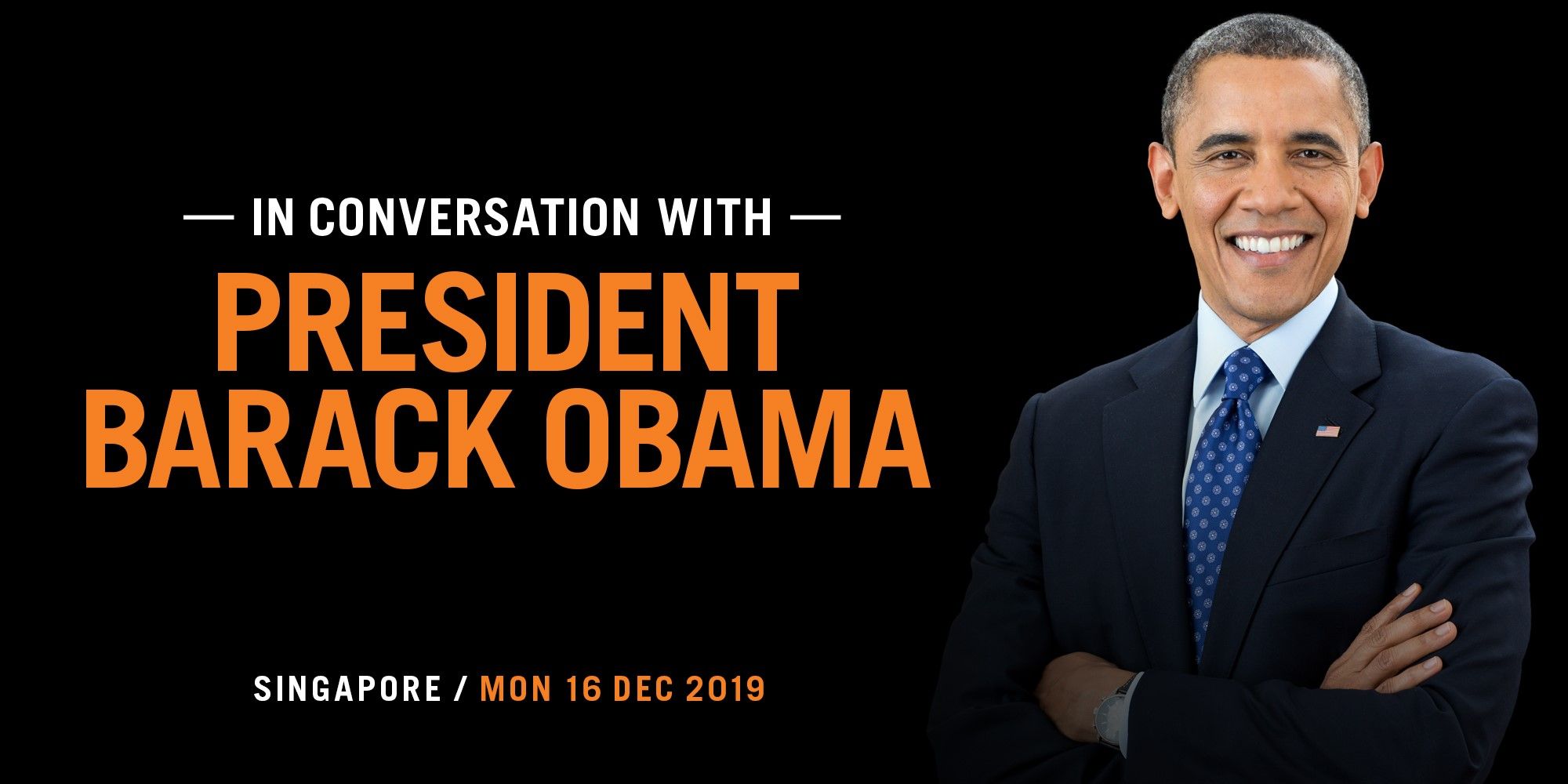 Be prepare to shell out at least $295 for standard tickets.

In conversation with President Barack Obama

According to business events provider The Growth Faculty, Mr Obama will be addressing Asia-Pacific business leaders.

In the event held in partnership with American Association of Singapore, he’ll also be discussing his time in office and his thoughts on global leadership.

The Growth Faculty says, “President Obama’s path to success is unlike any other.”

As a global leader, pioneer and 44th president of the United States, his journey is one of resilience, perseverance and triumph, the result of exceptional determination and true tenacity.

If you’re excited to hear more about Mr Obama’s leadership as 44th President of the United States, ticket prices are below.

Michelle Obama will be in Singapore too

Singaporeans can also join former first lady of the US Michelle Obama for an evening as well.

She’ll be flying in and speaking just 2 days before Mr Obama’s special event. 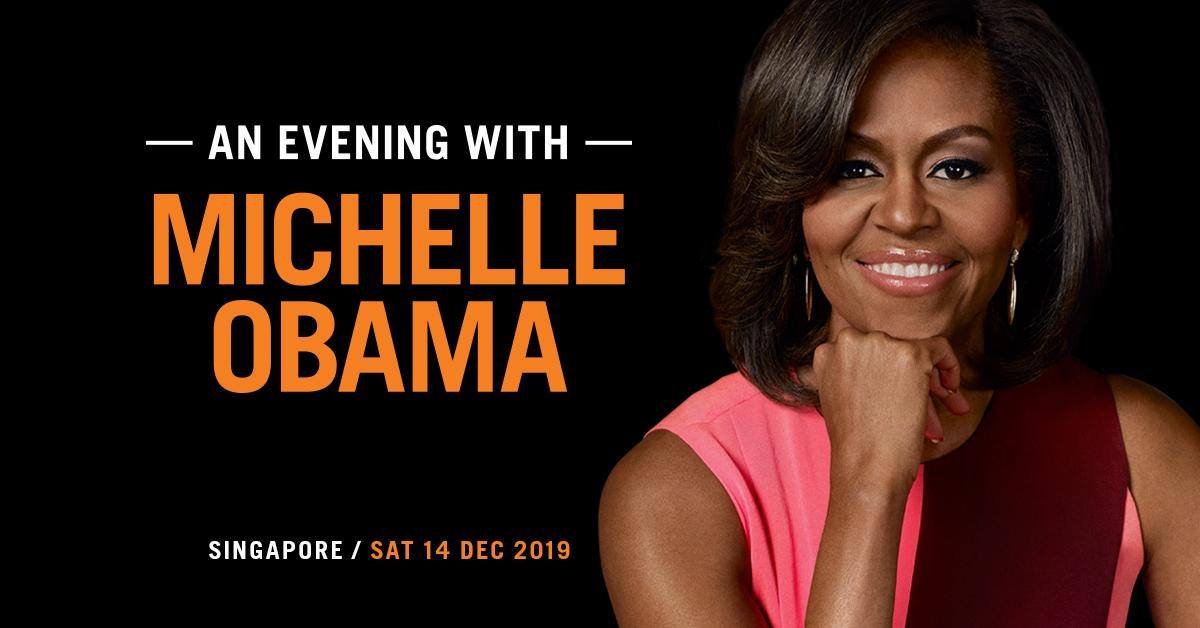 Mrs Obama is well known for helping to form a “welcoming and inclusive White House” during her husband’s premiership.

She is also a force to be reckoned with in empowering women and girls around the world. She’ll be sharing her story at Singapore EXPO too, from 7.30pm-9pm on 14 Dec.

You can book tickets here.

You can get standard tickets at $345 per person. Singapore Corporate Counsel Association members can get it at a discounted rate of $295.

Premium tickets cost $445 for non-members, and $395 for association members.

To buy them, you can click here for more information.

In Conversation with President Barack Obama
An Evening with Michelle Obama 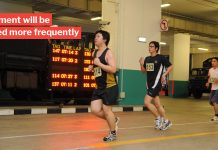 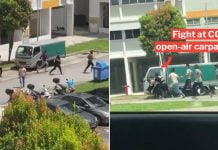 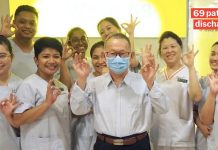