Must Share News – Independent News For Singaporeans
Home News Latest News Beauty And The Beast “Gay Moment” Is So Short, No One Would’ve...

Beast And The Beast Gay Moment Is Blink-And-Miss

Still wondering whether you should bring children to watch Beauty and the Beast after all the controversy? Wonder no more — the controversial “gay moment” in the movie is so quick and short that people actually MISSED IT.

That’s right, if you watch the film and happen to sneeze at just the right moment, or rub a piece of dust from your eye — the film would be totally ungay for you.

Some people, namely the National Council of Churches of Singapore (NCCS), were disturbed when director Bill Condon told a magazine about an “exclusively gay moment” in the film. 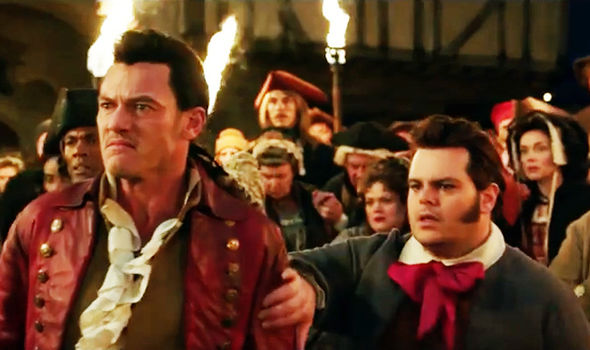 So the NCCS issued a strongly-worded statement warning against the movie, despite not having seen exactly what this gay moment is about. Read our story about Beauty And The Beast’s lyricist being a gay man.

Thankfully, the film wasn’t banned in Singapore — it was even released with a PG rating — and viewers got a taste of the adaptation on movie screens when it was released yesterday.

We saw the film, only to be confused as to what and where the so-called “gay scene” actually was.

In fact, many people said that they had missed it.

Basically, without spoiling the movie, the famous scene where Le Fou, the friend of main antagonist Gaston, sings the song “Gaston” could be deemed to be kinda gay, but in a very mild sense.

In the song, Le Fou expresses his affection for Gaston — though at no time does he actually he say he loves him or anything. There’s not even a hint of a more-than-platonic friendship.

And despite the NCCS statement saying that it’s a “marked departure from the original 1991 Disney classic”, the scene is actually a direct remake of the famous cartoon. Just watch these videos and you’ll see they look exactly the same:

Simply put, if you’ve watched the cartoon version, there’s no reason to overreact over the scene in the live-action version either.

In other words, it’s incredibly easy to just think that Le Fou regards Gaston as just a good friend. 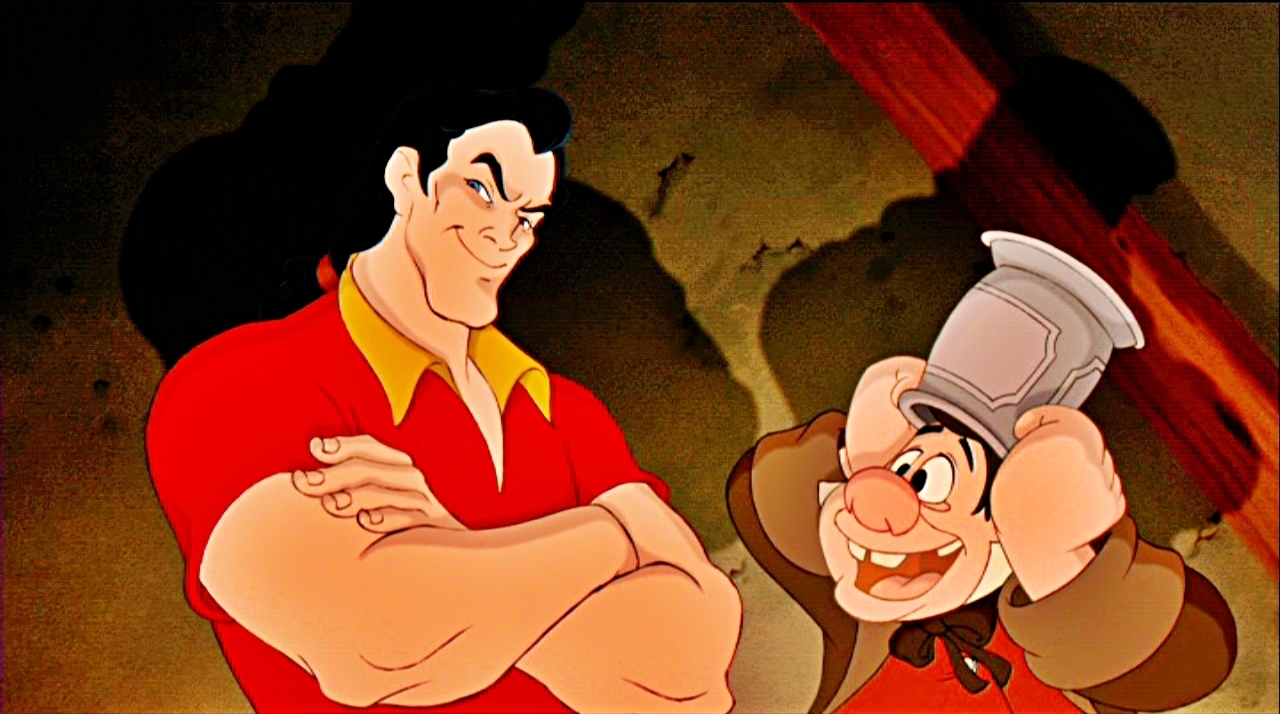 Towards the end of the movie, there’s a 2-second clip where Le Fou dances with — gasp — a man, during a group dance.

Mr Condon himself told Fox News that the scene is “such a teeny thing, and it’s been overblown”.

Vulture has a quick rundown of all the scenes that could be construed as gay here.

The musical theatre version of the show came to Singapore two years ago, and also enacted the 1991 animation almost scene-for-scene, except for the new songs added.

Well, guess what, those who watched it say it had an accidental kiss between Gaston and Le Fou during a musical number, one considered comedic and not romantic at all. 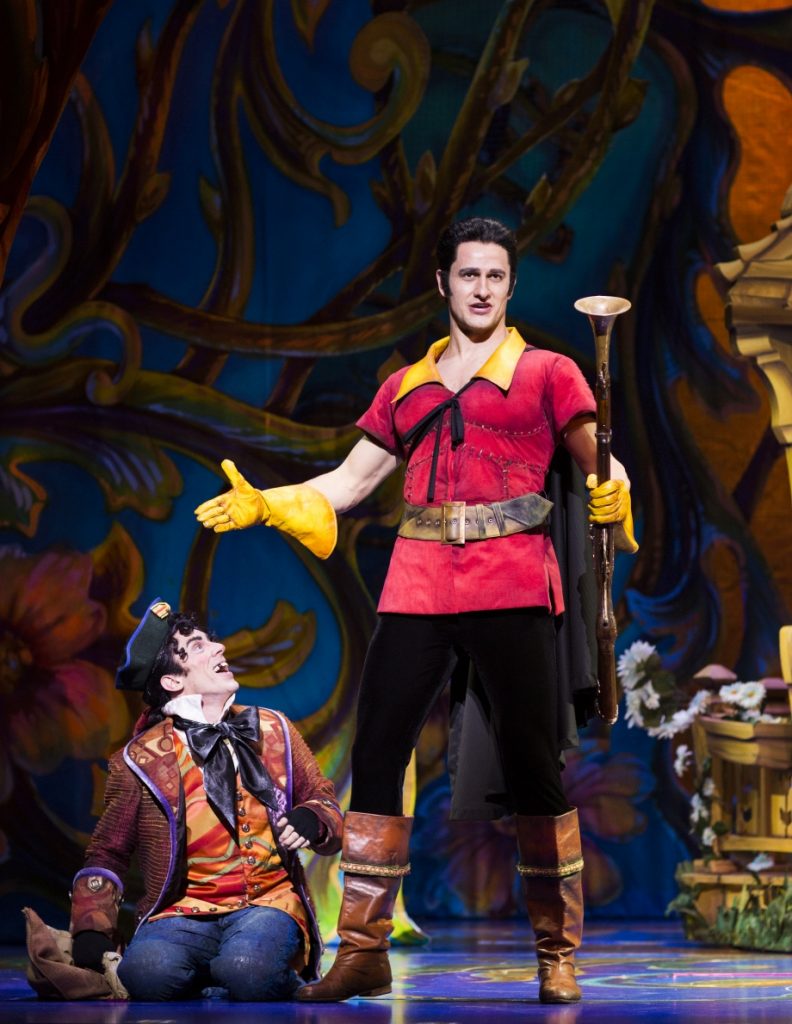 The fact that the scene is not only short, but extremely open to interpretation means that those against the movie should just take a chill pill and actually WATCH the movie before being so quick to condemn it.

The character in the movie never once said he was actually gay — it was only the director who said he was gay. Those watching the movie would be none the wiser.

Even some of our friends who were actually looking out for the “gay moment” missed it. Meaning that ironically the controversy has more the public even more aware of it.

There’s a whole debate out there over whether Singapore should be accepting of gay people, Section 377A and Pink Dot.

But this movie is obviously NOT part of that.

And the people we asked seem to agree. Watch our video where we ask people whether the “gay moment” should be censored or not: 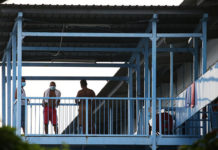