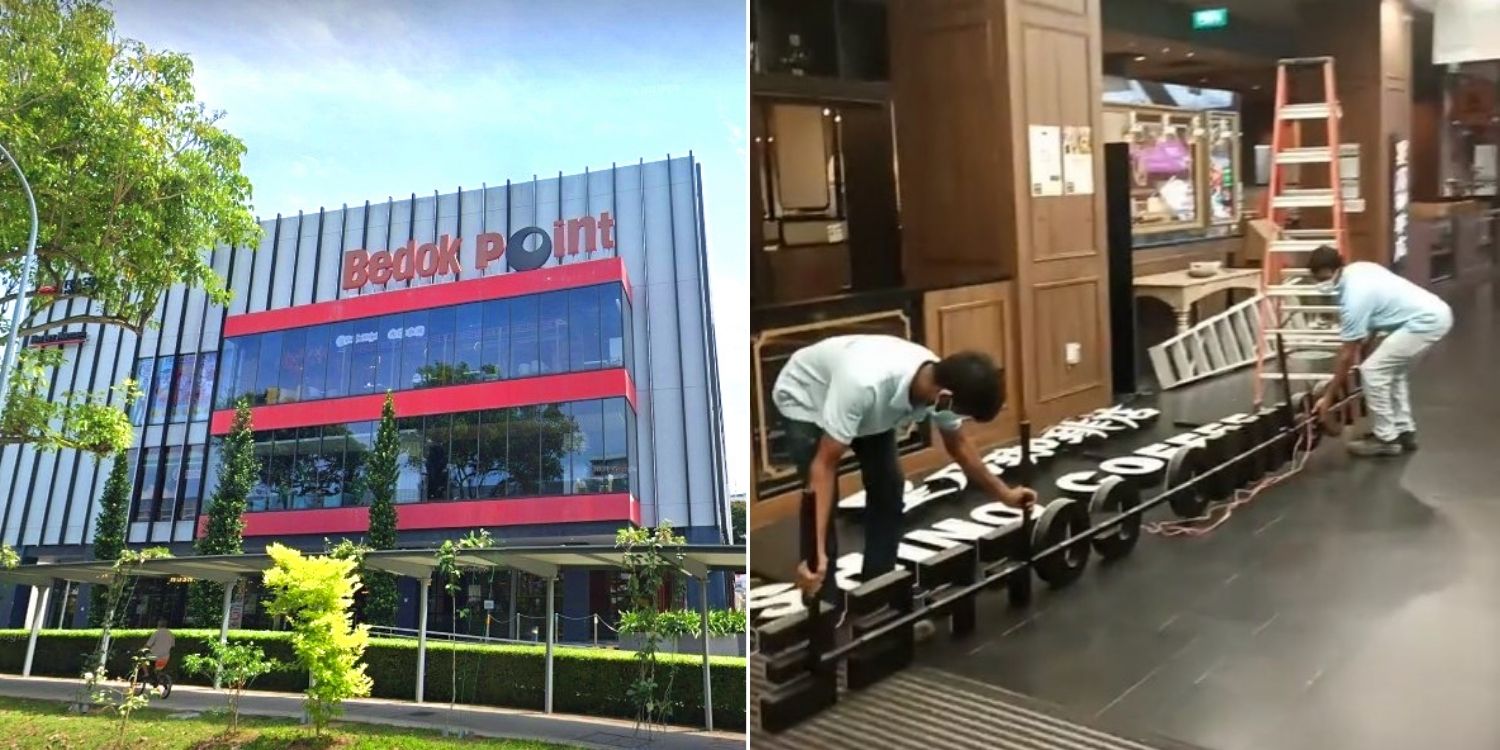 Netizens with fond memories of the place bemoaned its closure.

Bedok Point Shuts Down After 12 Years, Will Be Replaced By Mixed-Use Development

When Bedok Point opened in 2010, it was the first air-conditioned mall in Bedok Central.

While it was once well-frequented, footfall had declined over the years.

Some Easties will nevertheless be sad that it shut down for good last Friday (1 Jul), bringing an end to 12 years of operations. 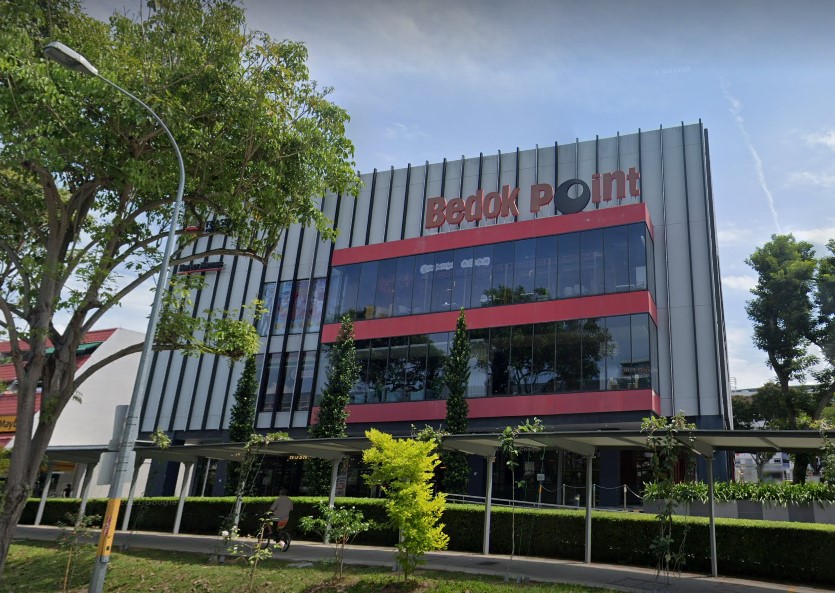 Workers were seen dismantling the signage of a restaurant in the mall, confirming the mall’s departure.

It showed the desolate scene on Bedok Point’s last day of operations, with a once-bustling eatery already cleared of everything that’s not nailed down. 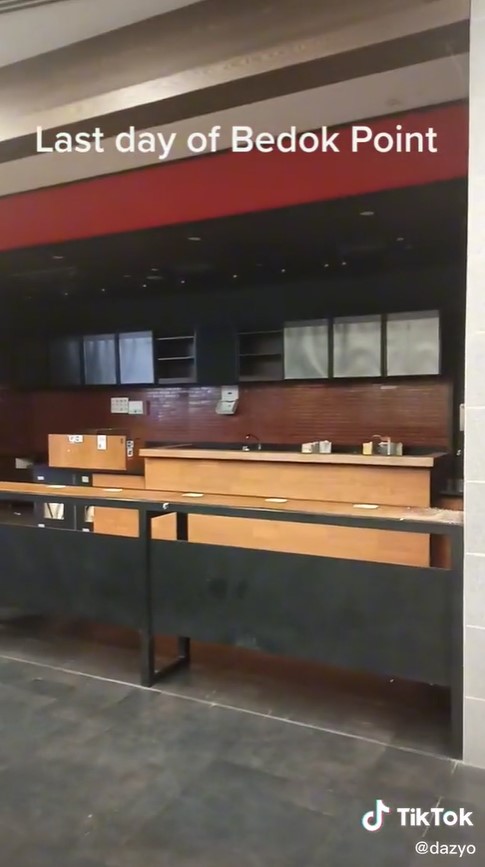 Workers were also seen dismantling the signage of the Hoshino Coffee outlet in the mall. 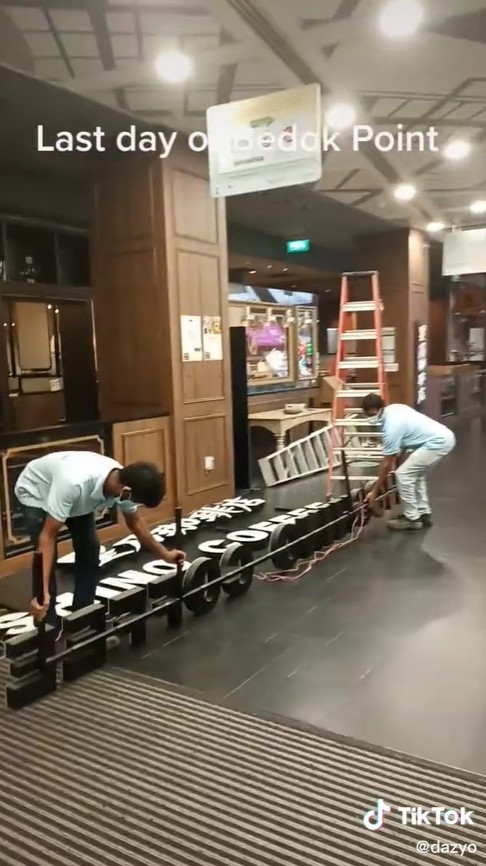 As the OP stepped out of Bedok Point for the last time, the clip focused on its very last promotion, titled “Farewell Bedok Point”. 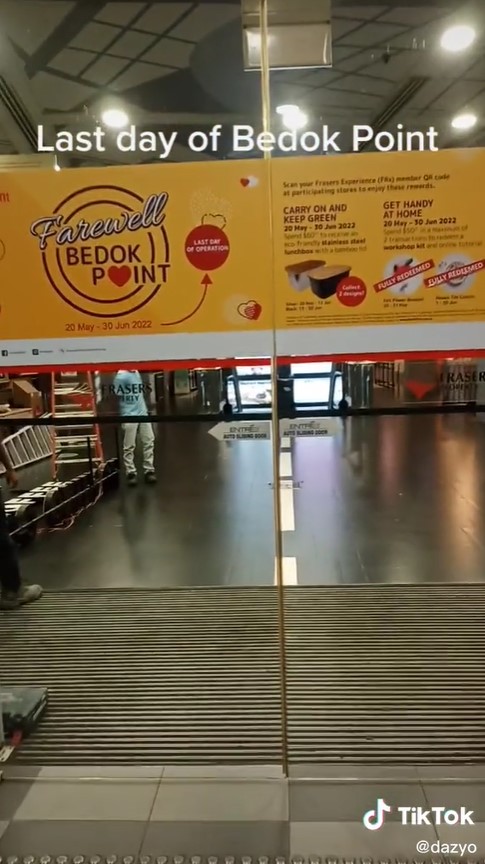 The decal indicated that the mall’s last day of operations was on 30 Jun.

Many netizens who viewed the TikTok video bemoaned Bedok Point’s shutdown, especially residents who were sad and surprised to see it go.

Some had fond memories of special occasions at the mall.

Others speculated that the reason for its closure was due to the arrival of Bedok Mall, which is linked to the MRT station.

In fact, they remembered that Bedok Point actually had good business before Bedok Mall came on the scene.

Bedok Point’s redevelopment announced in May 2021

In a press release on its financial results released on 12 May 2021, the real estate company said approval had been obtained to redevelop the mall into a residential development.

Though there’ll be commercial units on the ground floor, Bedok Point in its current incarnation would be no more. At the time, no timeline was given for its redevelopment, though some of its tenants told Channel NewsAsia (CNA) that it could happen in early 2022.

Bedok Point opened in 2010, and once enjoyed an occupancy rate of over 90%, reported CNA. 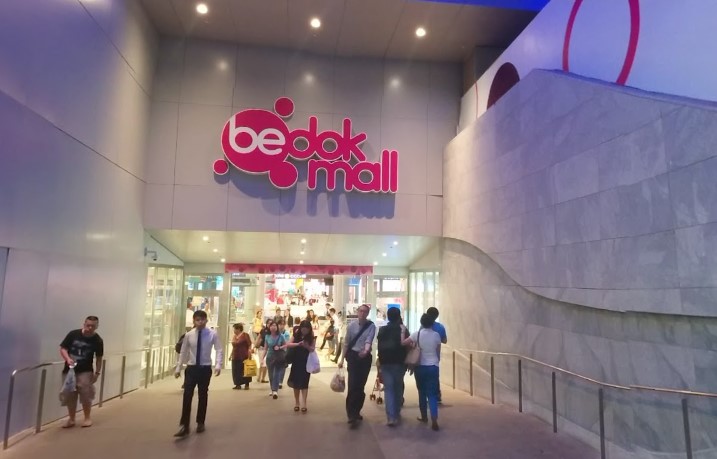 Bedok Point’s footfall has reportedly been subjected to intensifying competition, and it had difficulties being the “dominant mall” in the area, a Frasers spokesman said.

The pandemic also did it no favours, ensuring that the mall’s business was “challenged”.

Another sad closure in 2022

Bedok Point joins The Cathay Cinema in the list of sad closures this year.

While it’s always a downer to see a well-loved hangout shut down, Singapore’s competitive business landscape means it’s untenable to keep a place open when there’s a lack of customers.

Hopefully, whatever takes over the spot will be interesting in terms of retail offerings to the public.

Featured image adapted from Google Maps and @dazyo on TikTok.