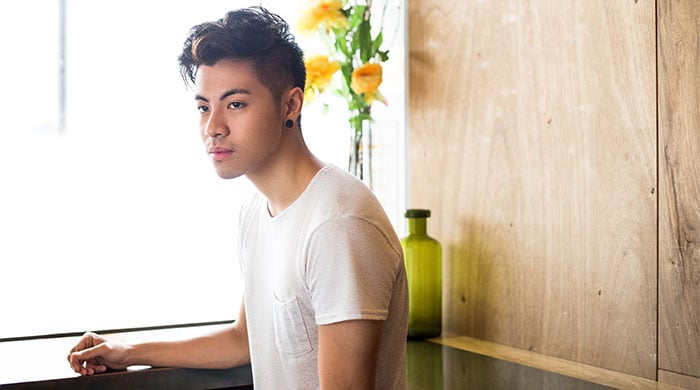 By now, many would have heard of his name.

Arguably the most popular member in local indie band The Sam Willows, Benjamin Kheng’s no doubt the heartthrob who has earned the adulation of legions of fangirls. And it’s easy to see why.

The multi-talented artiste has several identities – he is not only the band’s guitar-strumming vocalist, he is also a former national swimmer, a TV host, and a versatile actor, amidst others.

What else can Benjamin (we’ll just call him Ben) not do? Here are 10 things you never knew about the charismatic musician:

2. He makes a very pretty girl 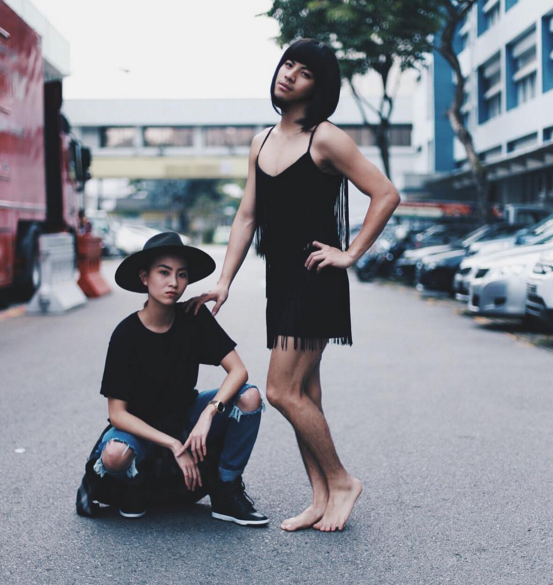 3. He once tried to commit suicide

Who knew that the suave and charming Ben Kheng once had an inferiority complex? At the TEDxYouth event in 2013, Ben confessed to a room full of strangers that he once contemplated suicide when he was a teen.

He later told Razor TV what triggered the thought:

I don’t know, I was just very emotional so I had this stupid plastic knife and I was like ugh life sucks. I don’t know if I should go into details but it’s just a boarding school thing. You feel like you’re being locked up and it’s torturous in the sense.

Back at boarding school, Ben was not a “super athlete” and not “with the girls” – he was seen as a loser. He was often teased because of his height and his inability to socialise with some people. Ben has come a long way since – bet those bullies are regretting what they did back then.

At the general UN summit no one wants to sit down. #Accents   A video posted by Benjamin Kheng (@benjaminkheng) on Sep 8, 2014 at 1:03am PDT

5. But not so proficient in Chinese

Although Ben only got a C6 in his Chinese O levels, that didn’t deter him from practising the language online.

We have no idea what he’s trying to say, but we love his sense of humour.

Ben’s sister Narelle would bite Ben during their arguments to put an end to it. Likewise, the older Kheng likes biting too and he bites… everything. Everything, including remote controls.

P.S. Watch from 1:27 where the Kheng siblings share about each other’s worst habit.

7. He had his first date at a steakhouse

Where would a guy like Ben bring his date to?

The English country-style restaurant that he frequents – Fosters Steakhouse.

This one is special to me because I grew up frequenting Fosters; I even had my first date here! It’s nestled in the corner of Holland Village. The rustic cottage feel hits you the minute you step inside. The steak is impeccable, and you can’t go wrong with the seafood and pasta selections too. Fillet of Atlantic Cod is my go-to entree. Live music starts around 7:30pm every night and includes a keen mix of classic and modern tunes to while your night away. 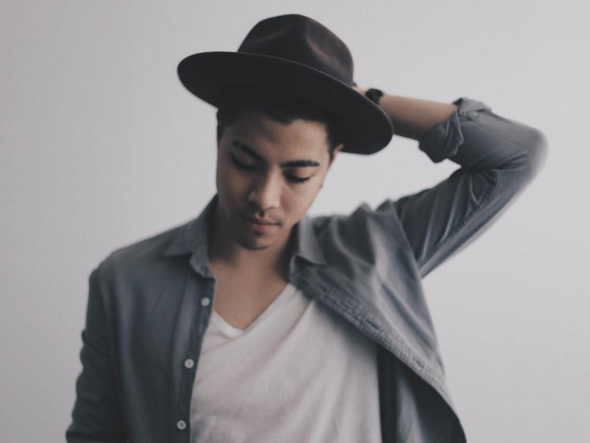 With his chiseled good looks, this eligible bachelor should have no problems picking any girl up. Except that he’s pretty clueless when it comes to flirting.

In an interview with TODAY, Ben revealed:

I’m just awful at flirting and recognizing when people are flirting. People say, ‘You know, I used to flirt with you.’ I just thought you were weird, in your own way! Most of my relationships have involved me not knowing and half way through going, ‘Oh, right, that’s what’s going on.’

9. He once recorded a CD for a girl

I once did a whole music album for someone. I wrote a bunch of songs that, on hindsight, weren’t very good; recorded them; put them on a CD; wrapped it in a very hipster way; and drew the front cover. This was a long time ago, when I was 16.

She is one lucky girl!

10. His thought process behind every newly composed song…

Is rather complicated. Aspiring Ben Khengs, follow this train of thoughts when writing your next song. 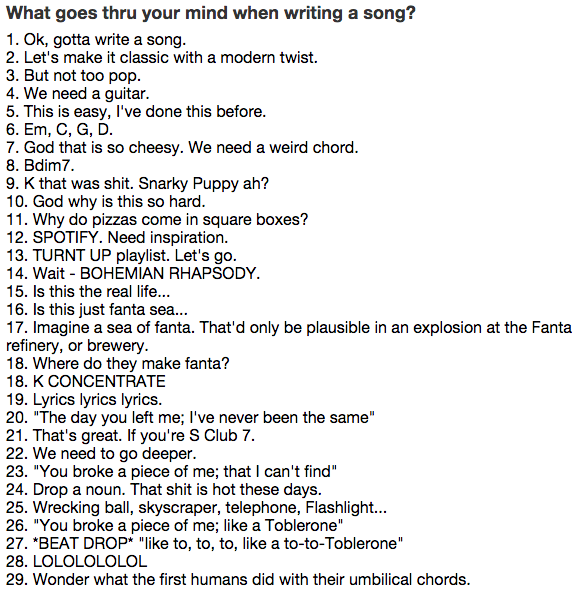 With both siblings being so well-rounded and good looking, who do you think is the better Kheng?