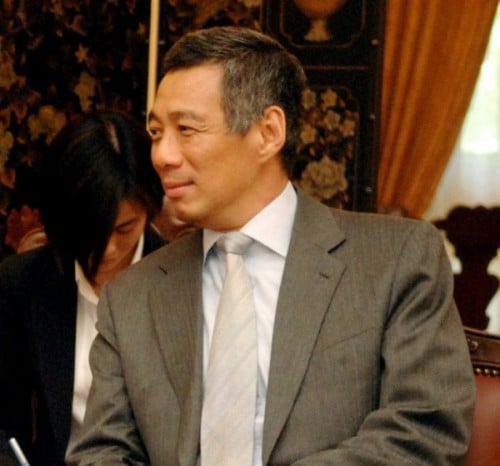 “Choose a job you love, and you will never have to work a day in your life.” —  some guy on the internet who may or may not be Confucius.

Well, thanks maybe-Confucius, but not all of us have the luxury of being paid to do what we enjoy.

For some people (okay, most people), money is what they look for in our job. Because money is more important that any form of job satisfaction.

Which is why we need lists like these. We’ve checked out the Ministry of Manpower’s occupational wage table, last updated in June 2014. Source for your next career move here: 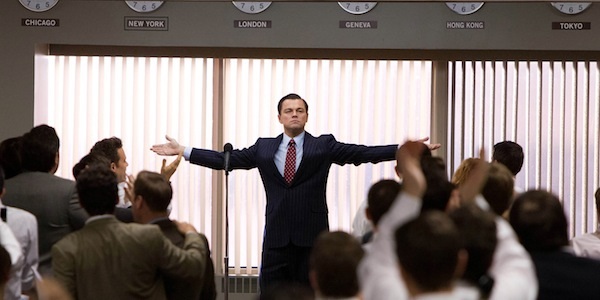 A commodity broker traditionally buys and sells goods such as oil, grains, or even coffee. A commodities derivatives broker, on the other hand, trades a variety of assets, such as shares and bonds. Potential employers include investment banks, financial clearing houses, and even international stock exchanges.

With great power comes great responsibility. Accordingly, this job comes with Spider-Man levels of stress and responsibility. Commodity brokers also often have to work long hours, but it’s all good, because opportunities for promotion are aplenty, along with good salaries, and high bonuses. Just be prepared to slog it out for a least a while. 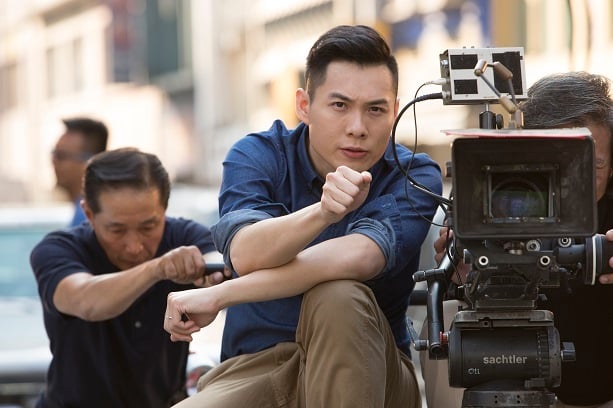 This is probably one of the harder jobs to just pick up. A company director refers to individuals who have been either voted or appointed to a board of directors, and is responsible for the design and execution of the company’s corporate policy.

Directors do not have to originally be employees of the company, and can sit on more than one board at any time. Which means these people pick up their salary from two or three different places. Pretty cool right.

Turns out that guy you always go to for MCs is doing very well for himself, thank you very much. No such thing as Monday Blues for GPs, as they welcome lines of people queuing up for that precious slip of work-prevention paper.

Being a doctor isn’t really that difficult. All you need are top notch grades to enter medical school (at least all As), minimum of five years of undergraduate study (along with enough money to fund said education), and be accredited with the relevant bodies before actually being able to whip out that trusty stethoscope and pump-action blood pressure monitor. 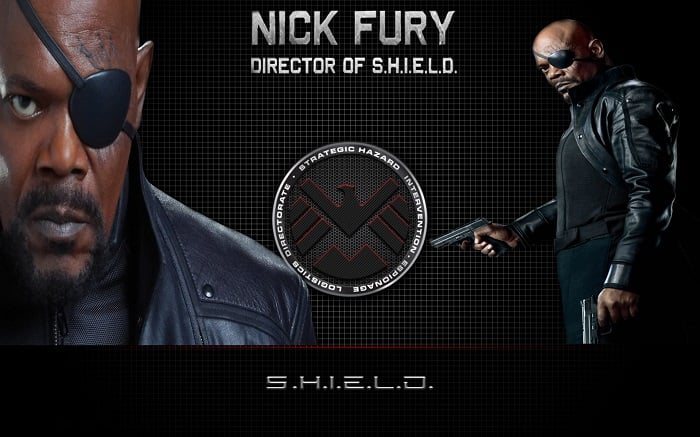 A COO is typically the second-in-command to the Chief Executive Officer, and is in charge of day-to-day operations. A General Manager is responsible for managing profits and costs of the company. We’re not quite sure why these two rather different job scopes are bundled together.

But we expect individuals who have the opportunity to rise to either position to have the ability, experience, and gumption to fulfill their roles with aplomb. Experience pays.

We have to admit, this one caught us a little by surprise. Who would have thought university lecturing is such a viable form of income? Turns out relentless research and occasionally ticking off the resident smart mouth is worth the trouble. Of course, lecturers come in many forms. The lucky students get the ones who actually want to teach over doing research.

Potential university lecturers are typically required to have a Masters in their chosen field, but a Bachelor’s Degree may sometimes suffice. That’s right, the head honcho in most conglomerates comes in at only fifth in the list. Of course, the pay structure for CEOs can range wildly depending on company size, but being a CEO seems like a pretty safe bet to earn some serious moolah. Holders of an MBA generally have an advantage, but possessing a Master’s in the related industry is also useful.

A CEO’s responsibilities are defined by the board, but should possess some level of leadership qualities, foresight, and be an effective communicator. Interested individuals may want to check out WikiHow’s guide to be a CEO, but we’re pretty sure this tutorial is hardly exhaustive. 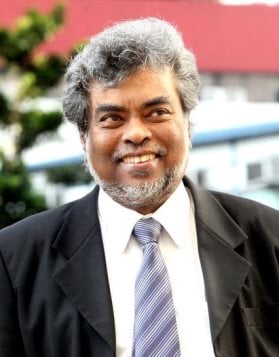 Unlike in other countries, lawyers in Singapore are part of what is known as a fused profession, where they are able to perform the duties of both an advocate or solicitor. An advocate speaks on behalf (“advocates”) of a client, and presents arguments and cases in the place of the client. A solicitor, on the other hand, are trained in all areas of the law.

We’re pretty sure TV’s favourite occupation is also one of the coolest, if only because you get to cut off somebody in the middle of their sentence with a loud “OBJECTION” and getting to use words like “subpoena” and “impermissible”. Also, hot paralegals are a thing. Probably.

Lawyers who are neither advocates nor solicitors are unfortunately not included in this entry, and can expect to bring home less than their colleagues. 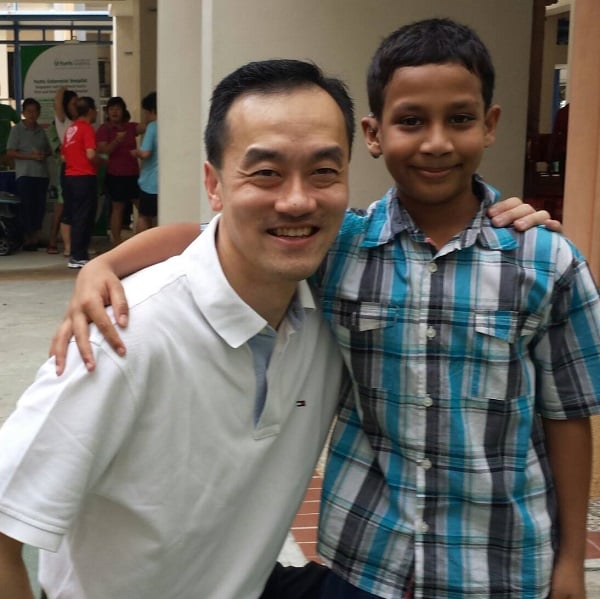 There’s a reason why those specialists charge so much just to look at. They have spent ridiculous amounts of time to get to that tiny white office and large lab coat. After medical school — which takes a minimum  of five years — hopefuls have to further their education and undergo a multi-year residency in their chosen field before being able to register in Singapore as a specialist. The entire process can take anything from seven to nine years.

If you’re lucky, you might become known as the ‘son of Punggol’!

The gap between the top two paying positions and the rest is HUGE – a whopping $70,000.

One sure-fire way to be a minister is to sign on with either the Army, Navy, or Air Force. Don’t believe us? Let’s take a look at current ministers who were once served in the military.

Getting into higher positions can in the military can also lead to better job prospects in Government-linked organizations as well. Just ask SMRT CEO Desmond Kuek (Former Chief of Defence Force) and S-League CEO Lim Chin (Former Chief of Artillery).

With an annual salary of $2.2 million, Singapore’s Prime Minister (PM) comfortably eclipses the combined salaries of the next 5 highest paid world leaders, including US President Barack Obama. This works out to a monthly salary of about $183,333, which means the PM can buy a BTO flat every two months.

Also, current Prime Minister Lee Hsien Loong happens to be a former Brigadier General in the Singapore Army, and is yet another soldier who made the jump to politics.

Haters of the PM’s high salary should note that he actually accepted a 36% pay cut in 2012, so he’s actually working hard on it ok.

All that glitters is not gold

At the end of the day, we’d all probably prefer doing something we enjoy. Unfortunately, not all of us have the opportunity to do so. Maybe the one thing that we actually enjoy is popping bubble wrap. How can that possibly be monetised? And so, banking is the natural option instead. Monetary or family constraints can force some to opt for that soul-sucking, higher-paying gig. Perfectly understandable. All we ask for is that this year, think less about the money, and more about the ones you’re earning the money for.