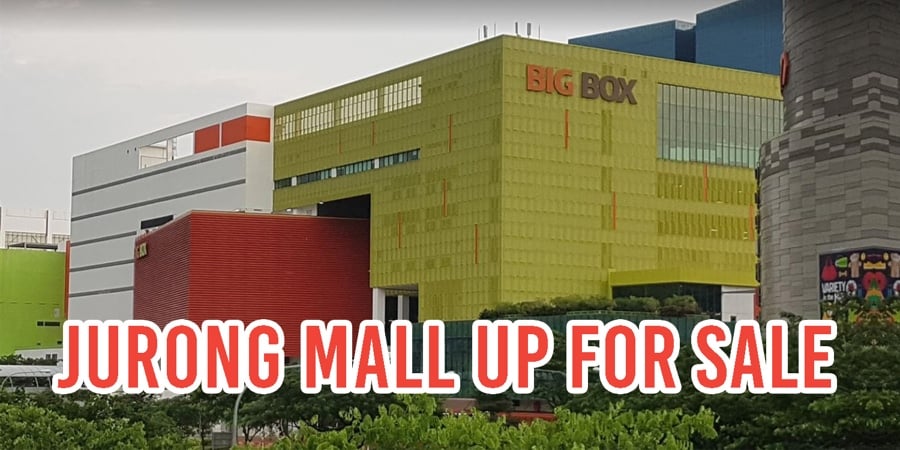 Big Box In Jurong East To Be Sold, No Prizes For Guessing Why

If you’re a Westie like me, you’ve most probably set foot in Jurong East’s Big Box Mall. 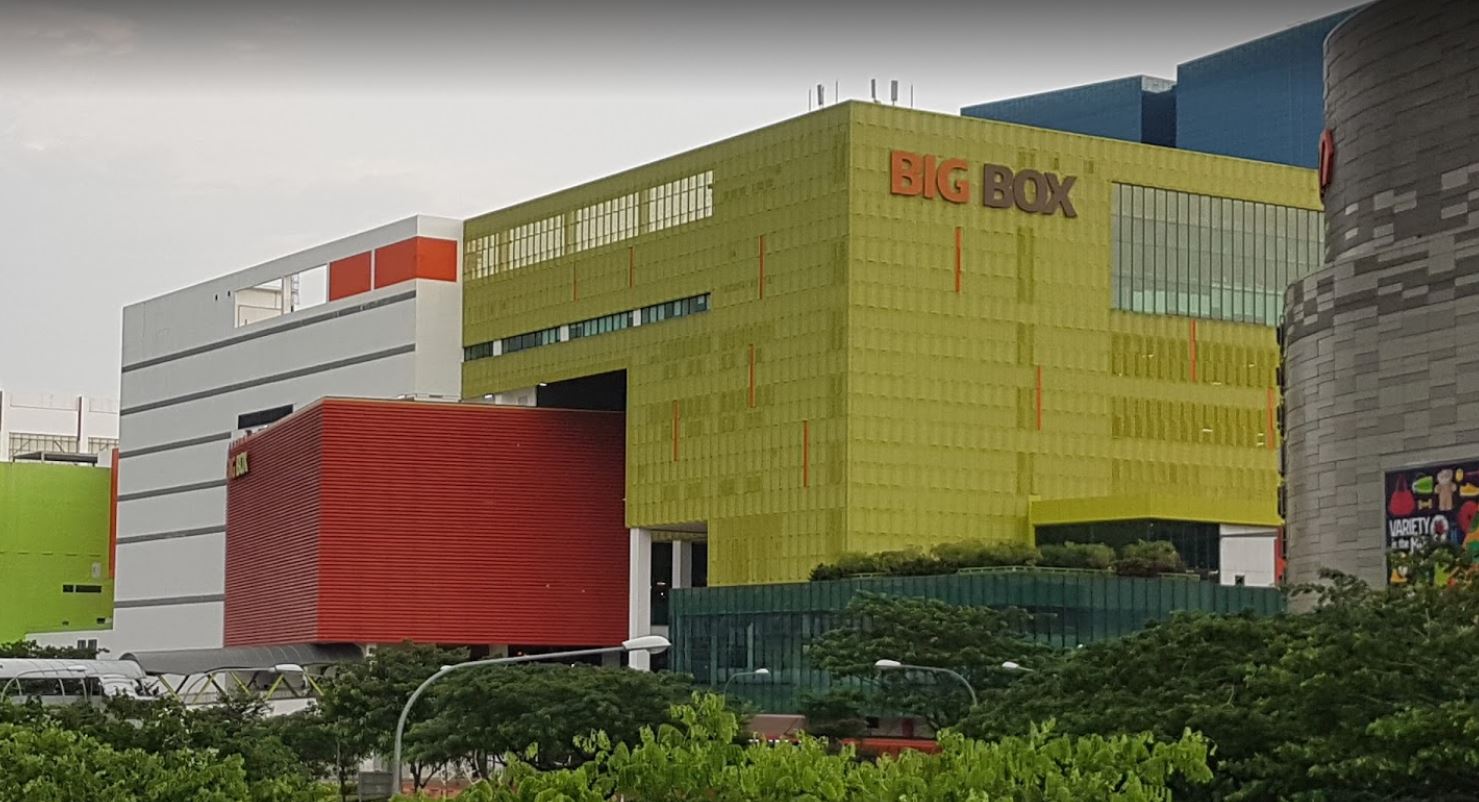 You know, the warehouse mall with every shop name suffixed with Box.

Media reports recently suggested that the warehouse retail giant was being put up for sale.

Despite being in the most prime land Jurong East has to offer, the 8-storey warehouse mall covering over 1.4 million square feet, has been described as “deserted” or “ailing” by residents.

We take a look at possible reasons why Big Box’s demise could have been inevitable.

Their parent company, TT International, was recently sent a letter of demand over rent arrears of $50.75 million.

Running an 8-storey compound must also be no mean feat. We can only imagine the hefty utility bill and cost of upkeep for the place.

Despite being marketed as a prime retail space in the heart of Jurong Gateway’s business district, Big Box’s footfall remains disproportionate to its peers.

Shoppers arriving by train will have to walk through Jem in order to get to Big Box via a sheltered pedestrian bridge.

Perhaps that’s also how they get ‘distracted’ along the way by other shops.

There are at least 4 other major malls in proximity to Jurong East MRT Station alone. 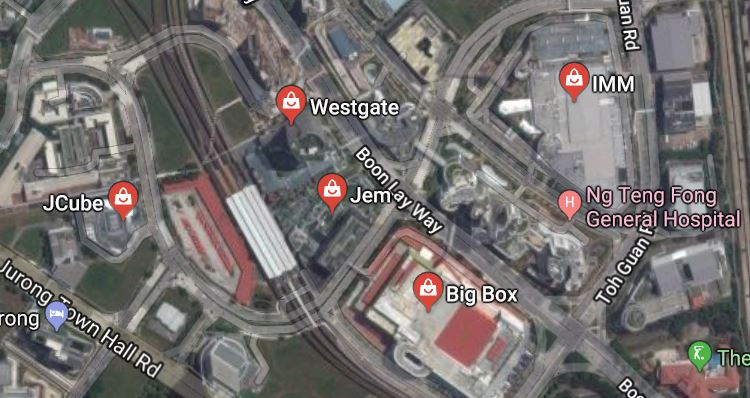 Not to forget Ng Teng Fong General Hospital, which boasts retail and F&B spaces as well.

Big Box’s competitors all have their own specialties. For the uninitiated, here’s a quick rundown.

Big Box has a megamart and loads of furniture and household appliances on sale. But for now, has struggled to carve a credible niche for itself.

4. Free performances did not take off

Big Box offers an open mike service, which allows non-professional singers to perform for free at their mall.

This was done to attract more shoppers to the retail space.

However, it did not seem to pay off as they don’t seem to offer the service anymore.

5. Free parking did not work either

In a bid to cut themselves a slice of the Jurong mall pie, Big Box offered 2 hours of free parking for their 1,726 lots onsite.

But speaking to frequent beneficiaries of this service, we understand that savvy shoppers simply park their cars there.

And walk to the other malls to spend their dollars.

The owners of Big Box have marketed it as a warehouse giant located within the new “Jurong Lake District”, as a second CBD area.

They also claim it’s supported by a large catchment of labour supply from residential estates in Jurong, West Coast and Clementi.

However, officer workers largely prefer the dearth of restaurant choices offered in the arguably more accessible JEM and Westgate.

As for hospital staff, they’d much rather eat at places within Ng Teng Fong General Hospital, or take a walk to IMM instead.

For every -Box service that Big Box touts, there seems to be a similar service offered in the vicinity.

The furniture offerings also don’t seem to be spared as The Furniture Mall is just opposite it.

With The Furniture Mall being a much more established and recognised brand, perhaps it was inevitable that it would come down to this.

TT International claims that although Big Box is slated to be sold, operations will remain “unaffected”.

Their company however, has been undergoing restructuring since Apr 2010.

As for their shares, it doesn’t look good either. The ailing company has voluntarily suspended shares for 9 months, since 4 Aug 2017.

If you’d like to pay a visit to Big Box, here’s all you need to know.

Life expectancy of malls in Singapore

The life expectancy of malls in Singapore is cyclical to say the least.

Perhaps with Big Box’s sale, a much-needed renewal for the mall could possibly revive the space.

After all, heartland malls are integral in bonding a community together.

However, in Big Box’s case, a lot more has to be done in order to differentiate itself from every competitor.

We’d love to hear how you think Big Box could be improved. Let us know in the comments below.