Must Share News – Independent News For Singaporeans
Home News On His Birthday — Words Only The Late Lee Kuan Yew Could... 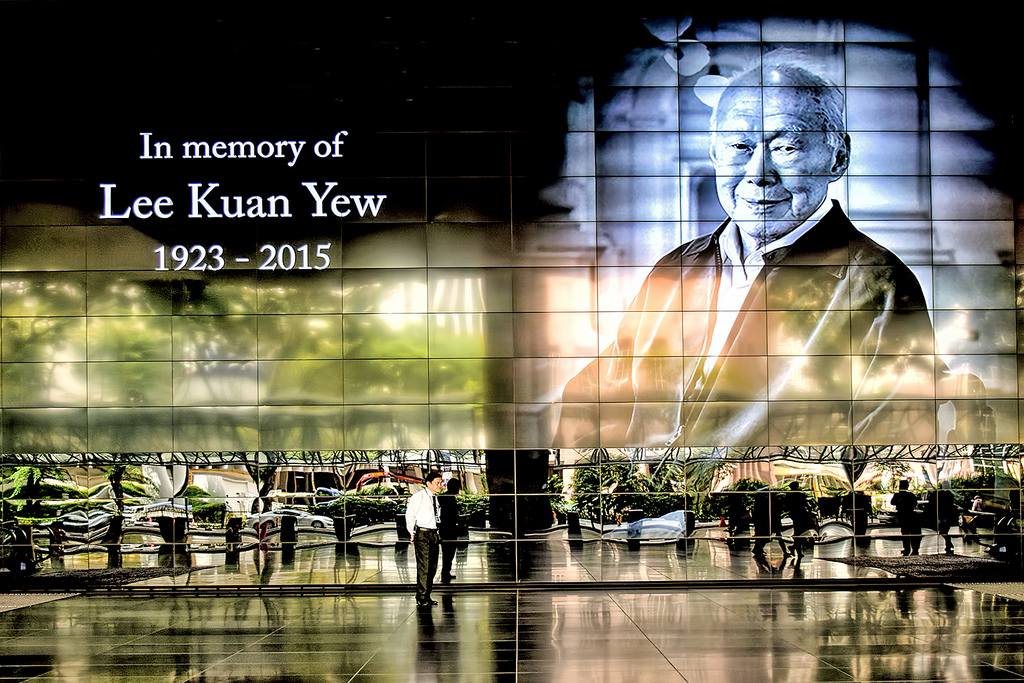 Today, on 16 September, would have been the day the late Mr Lee Kuan Yew turns 92 years old. Singapore’s founding Prime Minister’s death on 23 March 2015 left a nation in mourning. In his demise, he also left behind his legacy that is Singapore.

Mr Lee turned Singapore into one of the most progressive nations today and he did not shy from moulding the country with an iron grip. During his time, he was known for his authoritarian and free-from-ideologies approach. He made some extraordinary speeches, some inspirational, most brutally honest.

We take a look at some telling quotes that only the late Mr Lee Kuan Yew could have said. 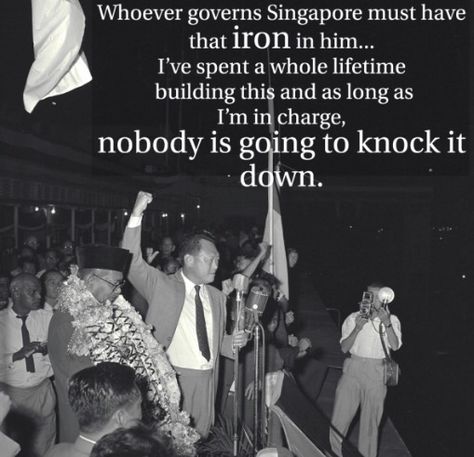 2) On British colonialism during pre-independence Singapore 3) On Singapore being regarded as a “nanny-state” 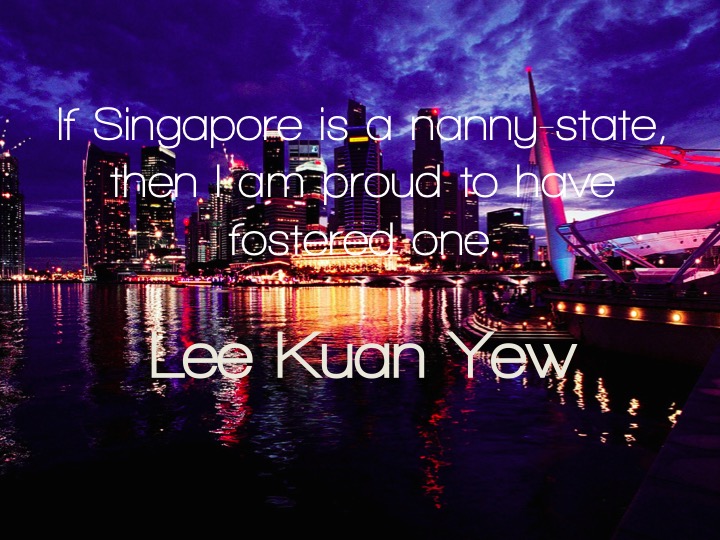 4) On what leaders are made of 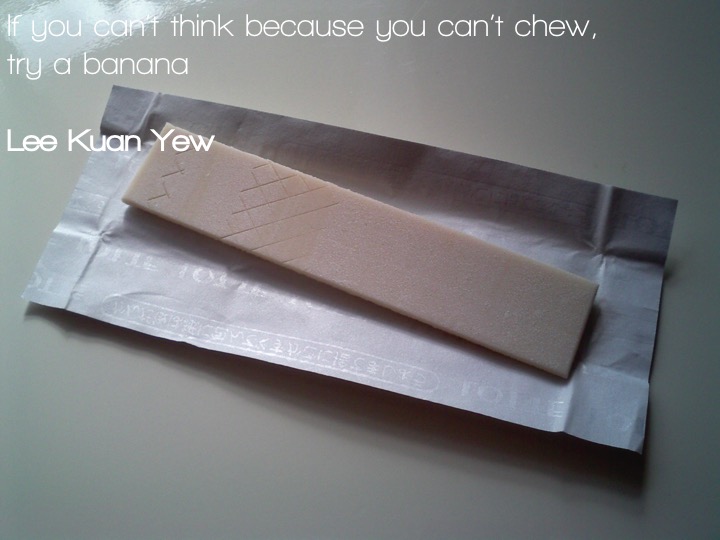 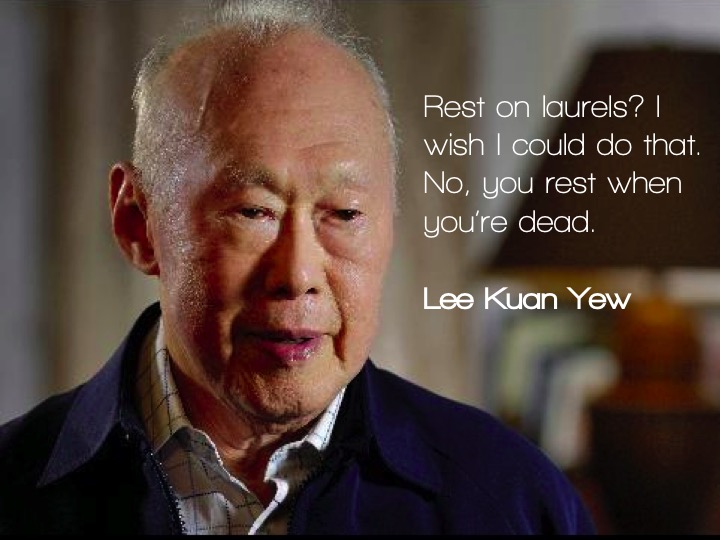 7) On not pleasing everyone 8) On his political philosophy 10) On PAP being the ruling party Mr Lee will continue to live in the memories of the nation he left behind.