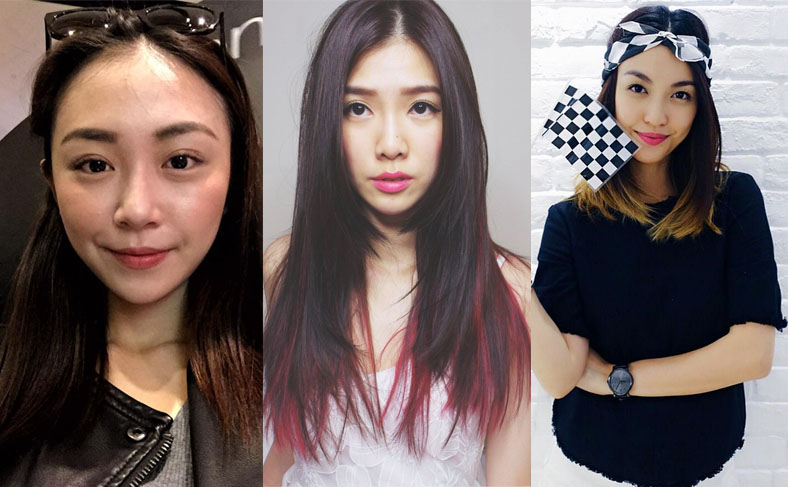 Bali is known for its white sandy beaches and pristine waters, and is basically an island synonymous with paradise.

After all, it’s Bali. What could possibly go wrong?

According to three Singaporean bloggers, Tricia Ong, Jayne Tham, and Lian Mei Ting, they lost a total of about/ more than $1,000 in Malaysian Ringgit, Indonesian Rupiah, and Singapore dollars while holidaying in Bali’s Jimbaran Sea View Villa.

TL;DR: She claimed that about $1,000 worth of currencies were stolen from three different rooms. When reported, the villa’s manager Ari Wartini “blindly sided her staff” and told them “she’s “good friends” with the police” and “may not be able to leave this country” if the matter was blown up. The bloggers tried filing a police report at three different stations but the police seemed “pre-informed” about rejecting their case through the villa’s driver.

The next day, Jayne Tham also shared about her experience on Facebook:

Tham added that Ari Wartini “seemed suspiciously happy” to send them off.

Later, the villa’s Manager Arie Wartini told her side of the story on Facebook. 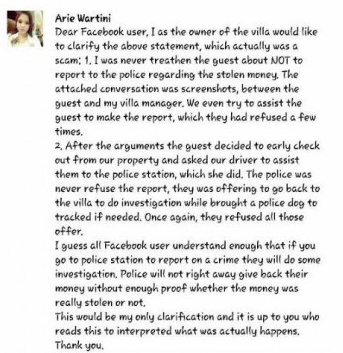 Snippets of the conversation between the bloggers and a villa staff named Yuni was circulated. 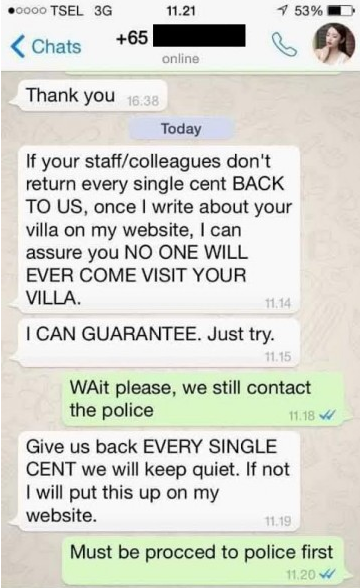 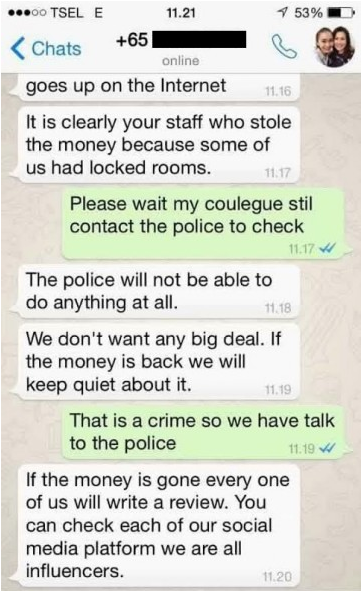 Dear all, we had initially decided to release the post so that our friends, and followers will know about this case, and…

This is what Ong said:

The other two bloggers did not post any further updates about the incident since the screenshots surfaced. Lian, however, posted this on Dayre: 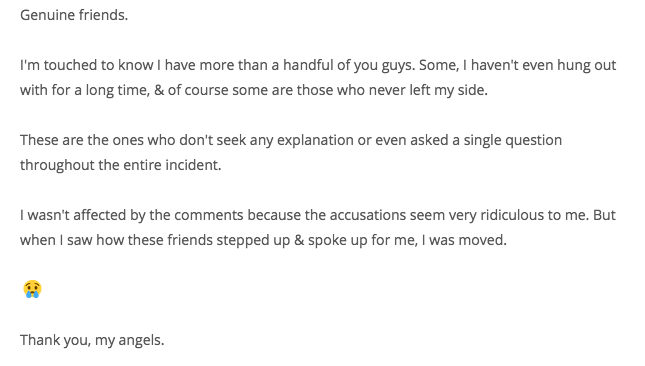 Meanwhile, here are some reviews about the villa posted on Agoda: And another two on TripAdvisor:

Of course, these reviews are barely representative of the every guest’s experience in the villa, so we’ll leave it up to you to draw your own conclusions. 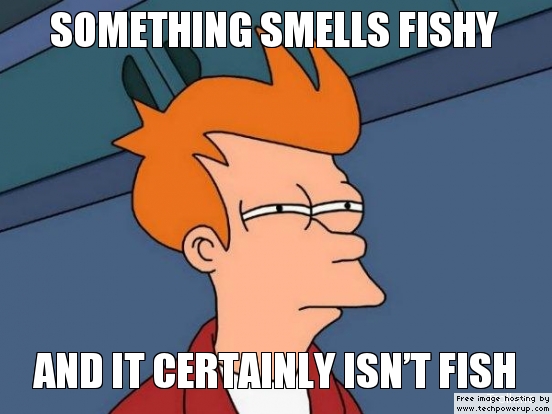