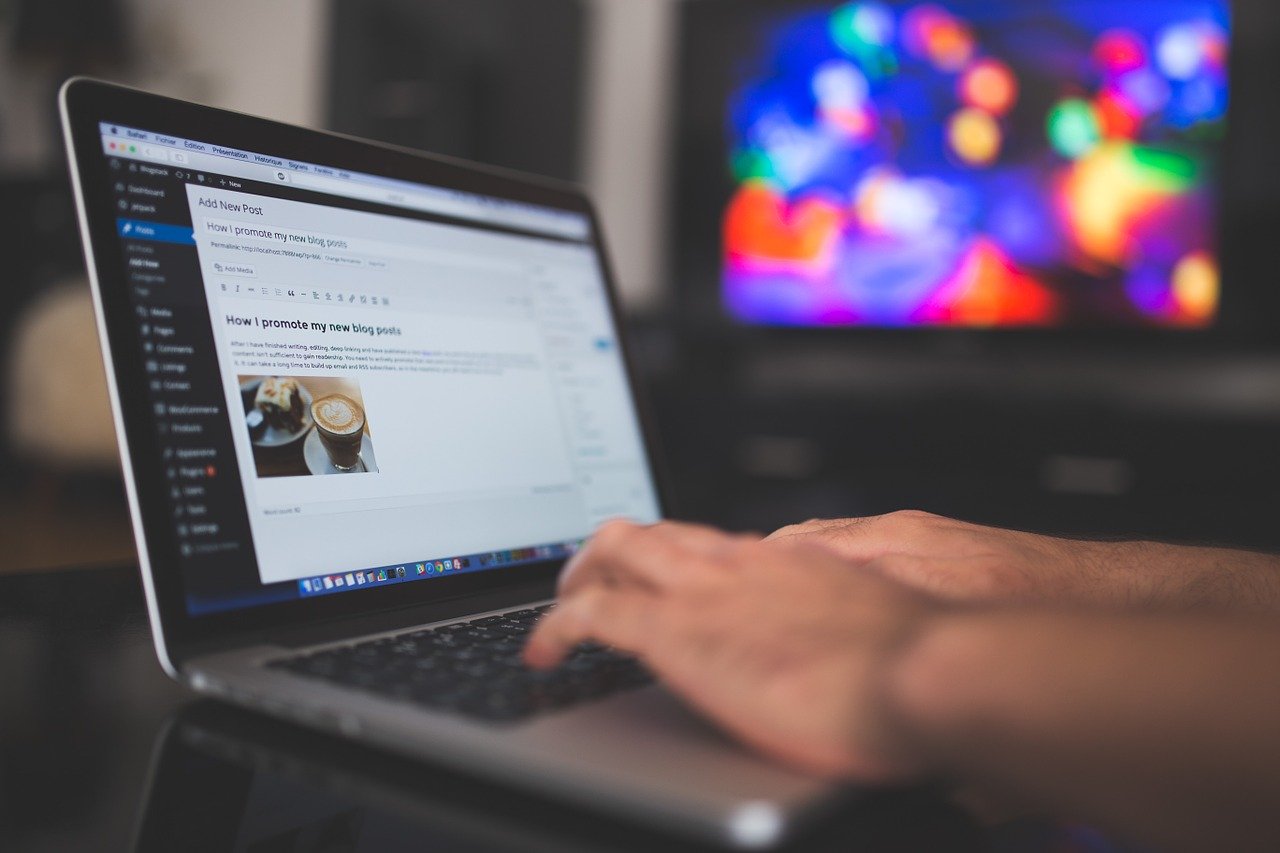 Yesterday (15 Mar), some bloggers revealed that they received a letter from the Inland Revenue Authority of Singapore (IRAS), asking that they clarify their income sources, which include products or services received via their websites.

Some bloggers weighed in on the government taxing revenue made through social media. Blogger Alvin Lim who writes at alvinology.com told 938Live that the move might kill the whole blogging industry.

If this is really true, it will kill the whole blogging scene. Who will go for food tastings now? IRAS also has to be fair to bloggers – most of us are one-man shows with no resources to do these things.

He also said that it would be double standards if the same taxes were not applied to media companies.

Blogger Wendy Cheng, who goes by the moniker Xiaxue, told 938LIVE this is the first time she has received the letter from IRAS. While she is aware that the income generated from her website is subjected to tax, she said it is difficult to declare certain benefits-in-kind.

If someone sends me a lipstick, am I supposed to go find out how much it costs and declare it? Other things like, for example, some fans give me something that’s handmade, how do I put a value on that?

IRAS said that this move is not meant to target bloggers and that this is part of its regular engagement with the self-employed. Countries like the United States also require bloggers to declare their income for taxation.

Now it all depends on whether IRAS decides if the blog is a business or a hobby before being taxed.

Featured image via Doz
With reference to Channel News Asia