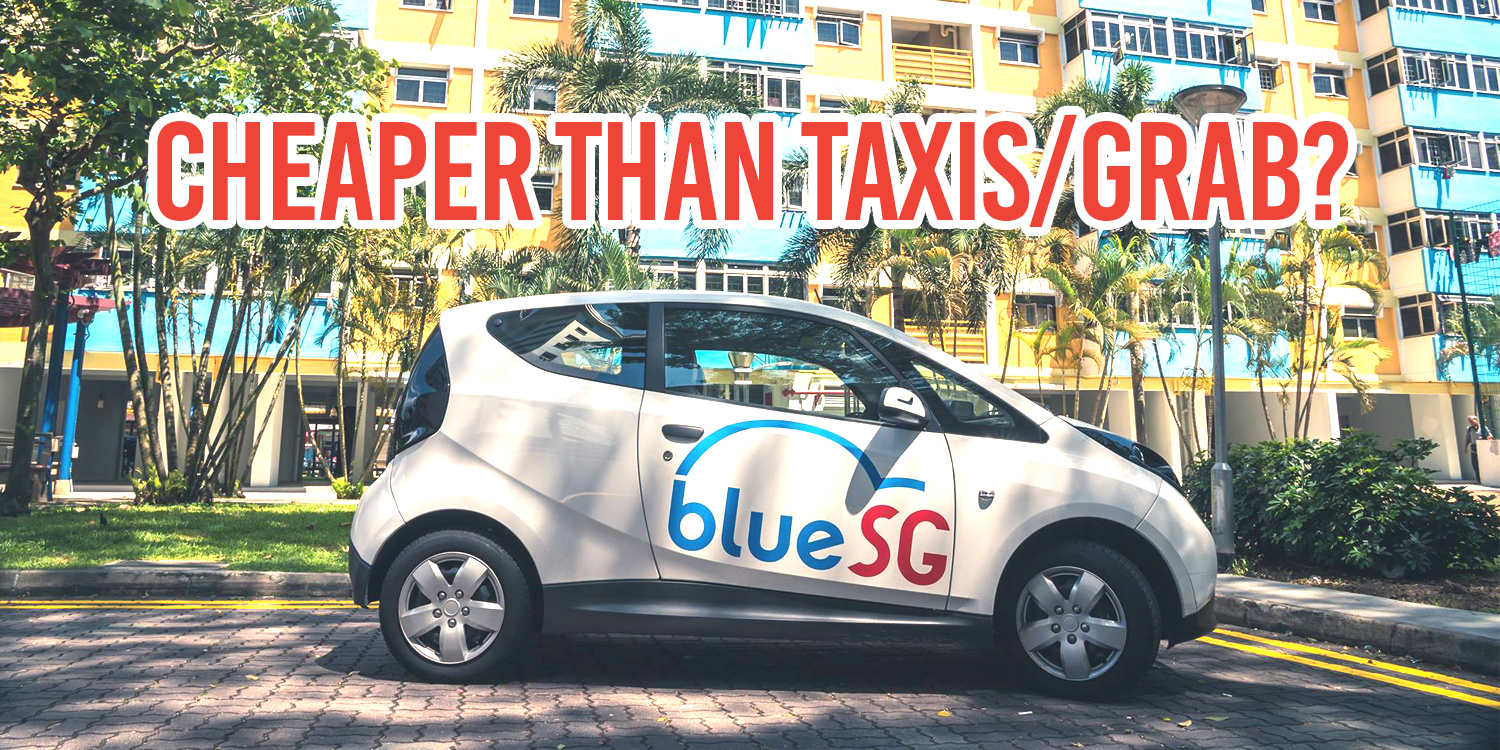 Could BlueSG’s Electric Cars Spell The End For Other Ride Services?

First it was bicycles with the bike-sharing scheme. Very soon, you’ll be able to do the same for cars as well.

Electric cars, that is. 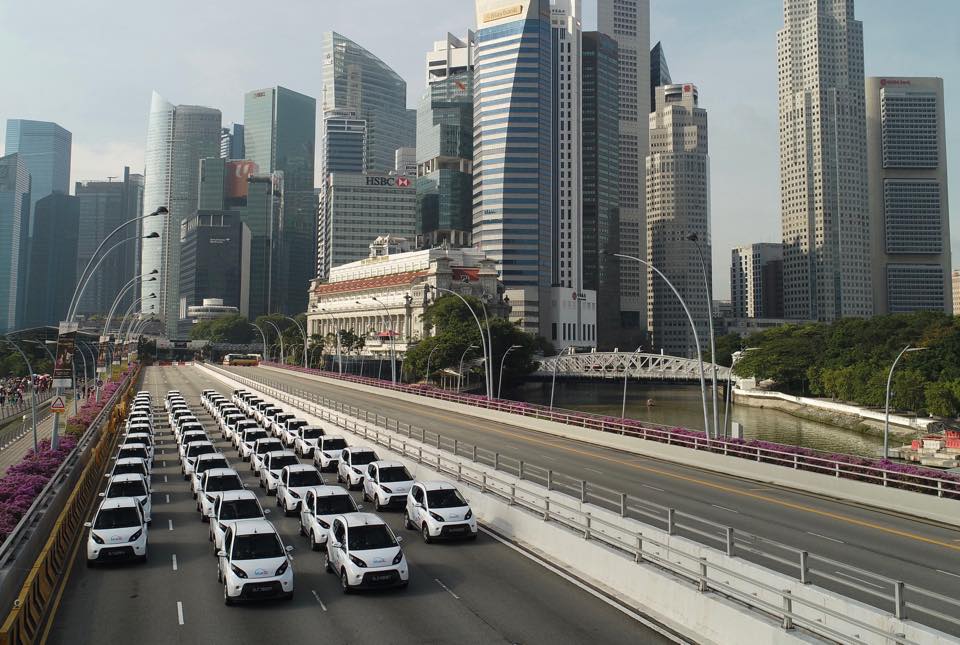 On Tuesday (12 Dec), Singaporeans will get their first taste of the electric car-sharing scheme as the first fleet of cars hit the roads.

But how does it compare to other services such as Uber and Grab or even the taxis? Is it cheaper to actually use their services? What about the issue of having to drive for yourself?

Read on more to find out.

Come 12 Dec 2017, BlueSG will be launching a total of 80 electric cars with 120 charging points across 30 locations over Singapore.

You can either reserve a Bluecar via the BlueSG app or website, and simply head to any BlueSG location to pick up an available car. Alternatively, you can visit any of the charging kiosks and tap your registered EZ-link/BlueSG card and follow the instructions.

Based on the map provided on their website, there are 30 parking spots located around the island, and here’s where they’re located. 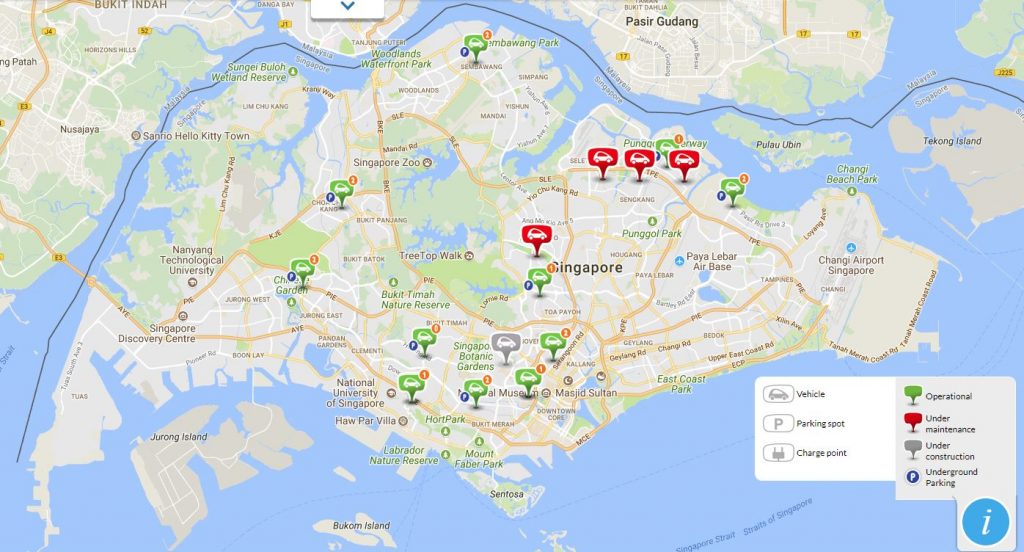 Rentals will be charged based on duration instead of distance, and are available from two different plans — however, bookings are strictly restricted to a minimum of 15 minutes. 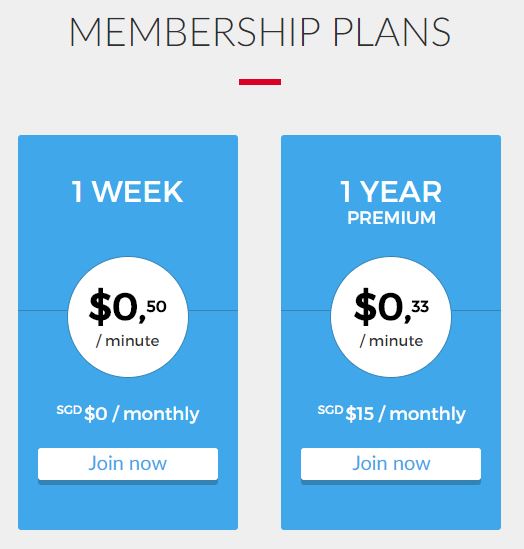 The first of which simply chargers users $0.50 per minute of usage — which works out to $30 per hour.

Now that we have the prices, let’s start making comparisons.

Let’s take a look at how BlueSG’s electric cars stand with regular taxis. 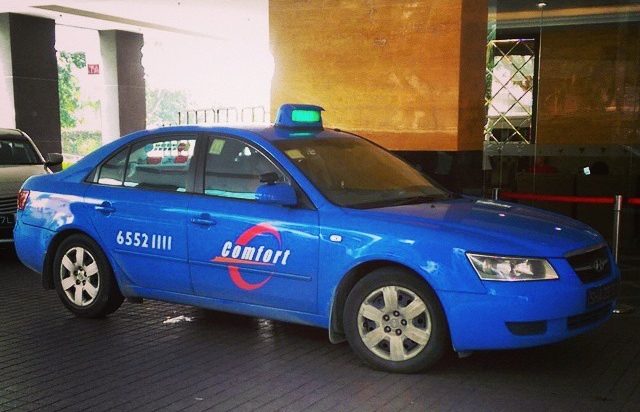 According to The Straits Times, the off-peak fare for a cab hailed on the streets as $12 for a 20-minute ride. Keep in mind that this amount assumes the cheapest pricing and doesn’t include surcharges or waiting fees. This equates to $36 for an hour spent in a moving taxi.

However, based on BlueSG’s pricing system, you could expect to pay either $19.80 or $30 per hour – depending on which plan you use.

As such, it’s clear that electric car-sharing is a cheaper alternative to hailing a cab. 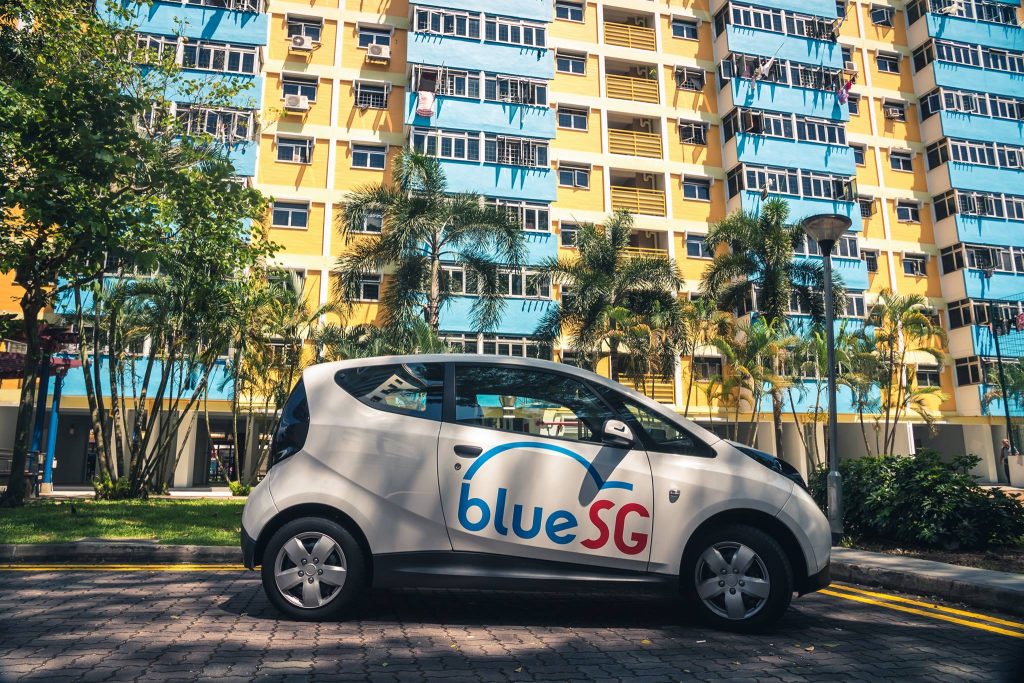 However, it’s important to note that rides under BlueSG can only be ended by plugging it in at a charging station.

If you board a cab, on the other hand, you’re able to drop off at virtually any location to your convenience. Furthermore, you’re able to kick back and rest during the entire time while the driver brings you to your location.

Hence, the extra charge can be said to be used for convenience and comfort. However, this might change in the future — especially given BlueSG’s plans to have a network of 500 stations island wide by 2020.

Now let’s take a look at how Grab charges their fares.

In order to find out how it stands as compared to BlueSG – which charges by duration instead –  we’ll need to make the comparison using the the rates charged by taxis.

Using the figure from The Straits Times, it can be calculated that the distance covered by the cab is roughly 15.5km.

Surprisingly, electric car-sharing comes out to be cheaper than that of Grab — albeit just slightly. 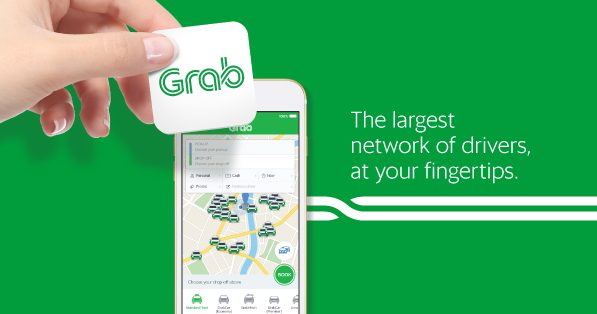 However, just like the taxi services, Grab offers a similar convenience and comfort so unless you actually plan on driving, it might still be a better option.

Despite netizens’ feedback about the prices, it’s actually cheaper for you to use electric car-sharing.

However, do note that as there will only be 30 stations available on launch, finding a place to park might just end up costing you more as they charge by duration. Furthermore, by using the cars, it would mean that you’d have to drive yourself around as opposed to letting a taxi/Grab car driver do it instead. So bear that in mind before you hop onto one of the electric cars.

As such, there’s no clear winner in this comparison. 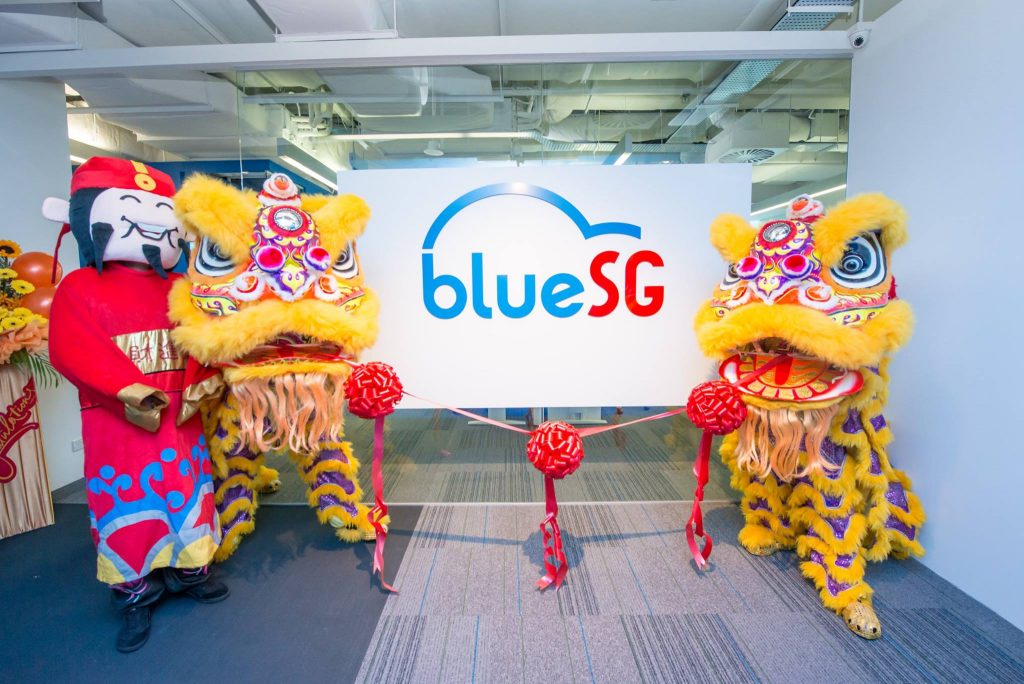 But as time progresses, BlueSG could see more improvements which might make it a legitimate competitor. So don’t count them out just yet.

After all, didn’t the Government just announce zero growth COE for cars and motorcycles?