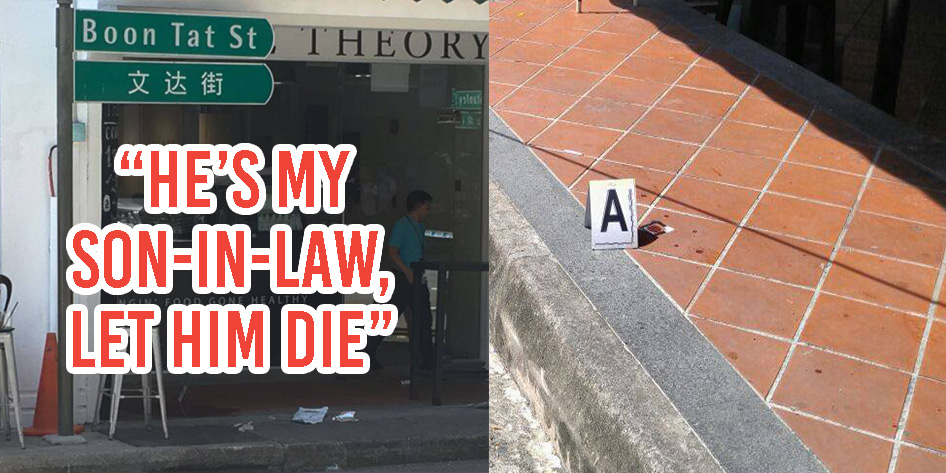 In what is probably the biggest news of the day, a stabbing occurred in broad daylight on Monday (July 10) along Boon Tat Street, and the victim, a 38-year-old man, has died from his wounds.

It happened just outside restaurant A Poke Theory, and the quick-thinking staff who locked the doors has told MustShareNews in an interview that the suspect in the killing told him that he is the victim’s father-in-law.

The 69-year-old male suspect was arrested, according to Channel NewsAsia. 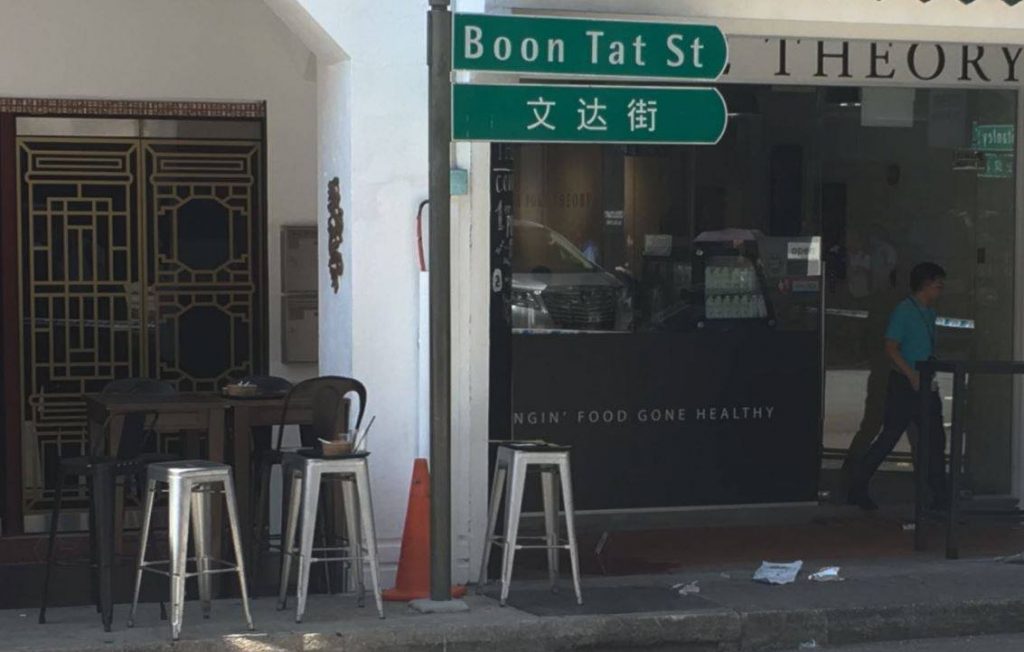 Mustsharenews spoke to Mr Eldad Tan, general manager of A Poke Theory, on what happened. 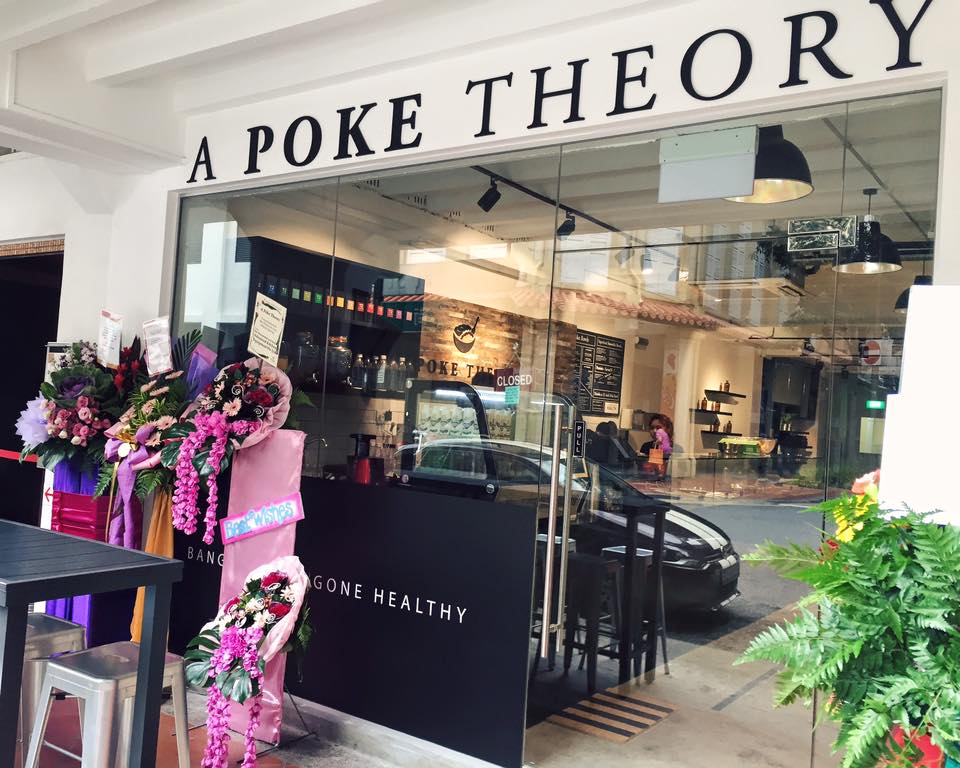 He said it all started at 1.30pm, during the busy lunch period, when a customer dining outside told them someone was bleeding outside of the restaurant.

Mr Tan was working at the cashier, where a glass panel allowed him to see what was happening outside. He took a peek and saw a man lying face down in a pool of blood.

I knew something was wrong, and called 995 and ran to the outdoor area and shouted for help.

Together with his co-worker, Mr Tan then stepped out of the restaurant to see what the commotion was about.

We actually wanted to turn the person around because he was lying face down, but I told him (co-worker) not to touch him (victim) because he was bleeding so much, we don’t know if we’ll cause more harm.

Then they saw a man standing close by, whom they initially thought was a passer-by.

However, the man then said these chilling words:

That was the moment they realised the man wasn’t a passer-by.

The man was even holding a knife in his hand, and put it on a tray that was left outside. 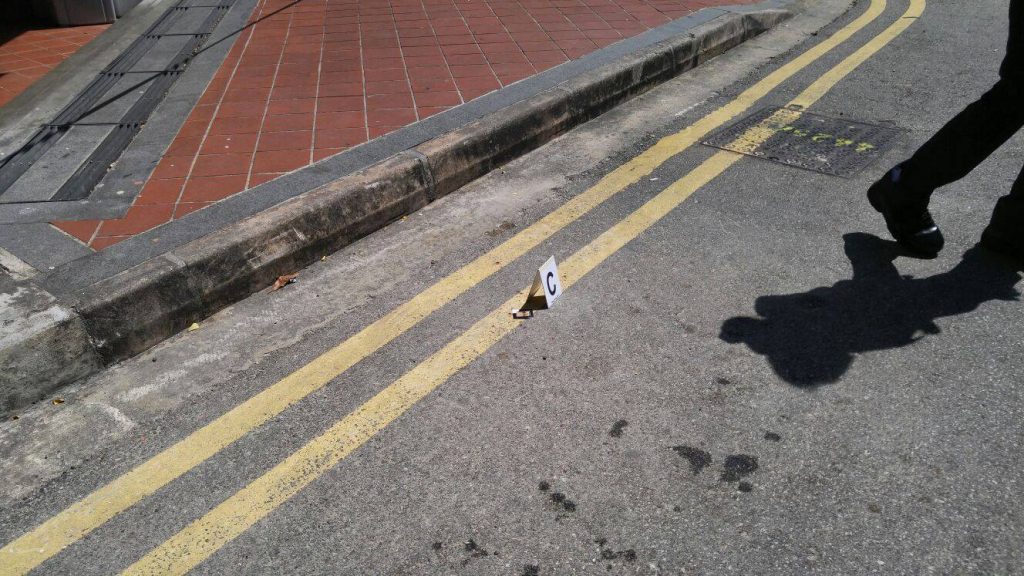 Mr Tan went back into the restaurant and his first instinct was to keep the customers at The Poke Theory safe.

I immediately shouted for the keys to the door and locked it.

While we waited for the police and ambulance to come I told customers to stand at the back of the restaurant.

His co-worker then retreated into a shop next door until the police came.

At least one customer has lauded the staff for their quick thinking in keeping them safe with their actions.

We applaud Mr Tan and the staff of A Poke Theory for ensuring that nobody else was hurt in what must have been a really scary incident.

While they couldn’t save the 39-year-old victim, their actions made sure no one else was harmed.

We will be waiting to see what led the father-in-law to commit the murderous act.