Must Share News – Independent News For Singaporeans
Home News Boracay Shut For Six Months From 26 Apr; What Happens To Your... 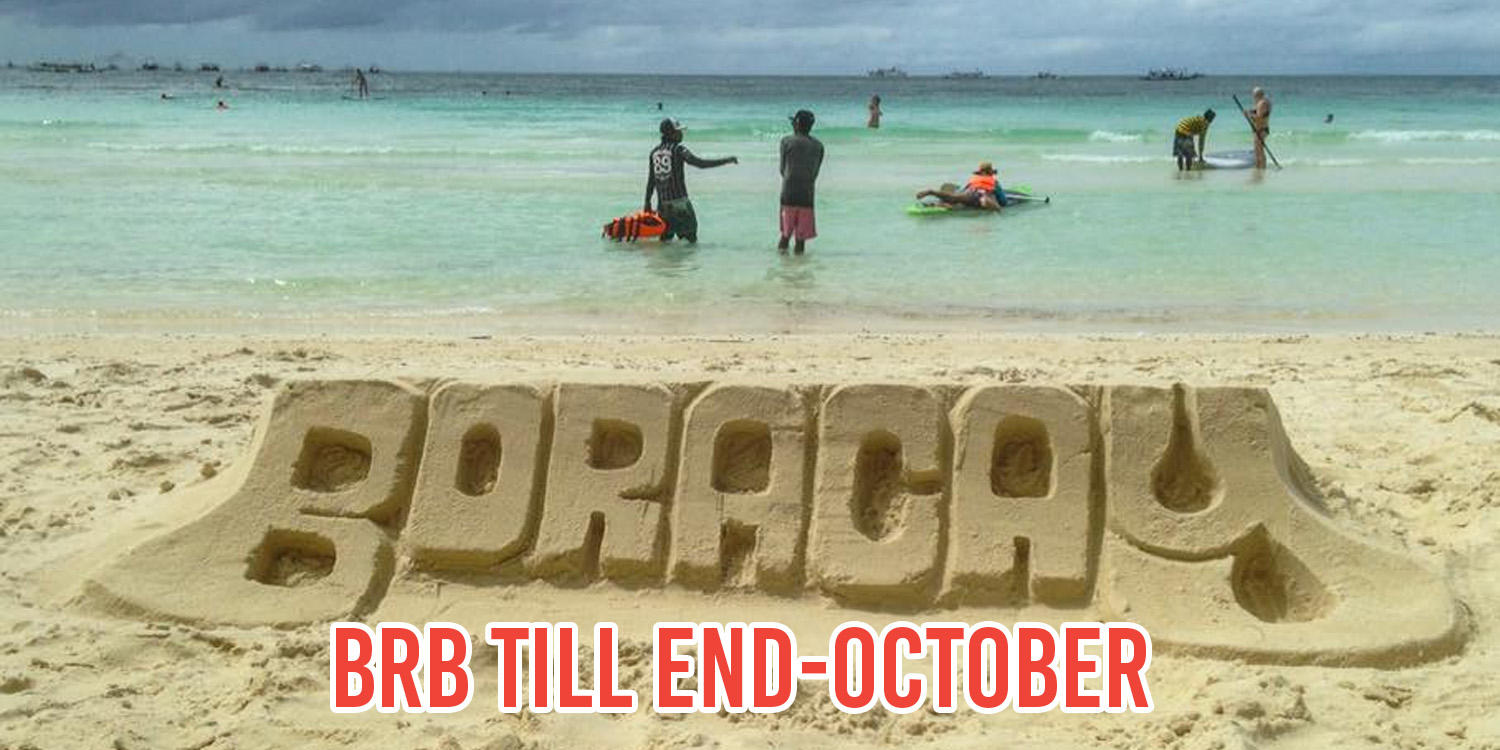 Been eating fish soup for the past few weeks just so you can look good for your upcoming Boracay getaway?

I’m so ready for this.
Source

Boy, have we got bad news for you.

The Philippine government announced on Thursday (5 Apr) that the resort island will be closed to tourists for six months from 26 Apr.

Authorities said that the closure would allow them to fix Boracay’s sewage and environmental problems.

My air ticket how?

First things first: did you buy travel insurance like Zoe Tay told you to? 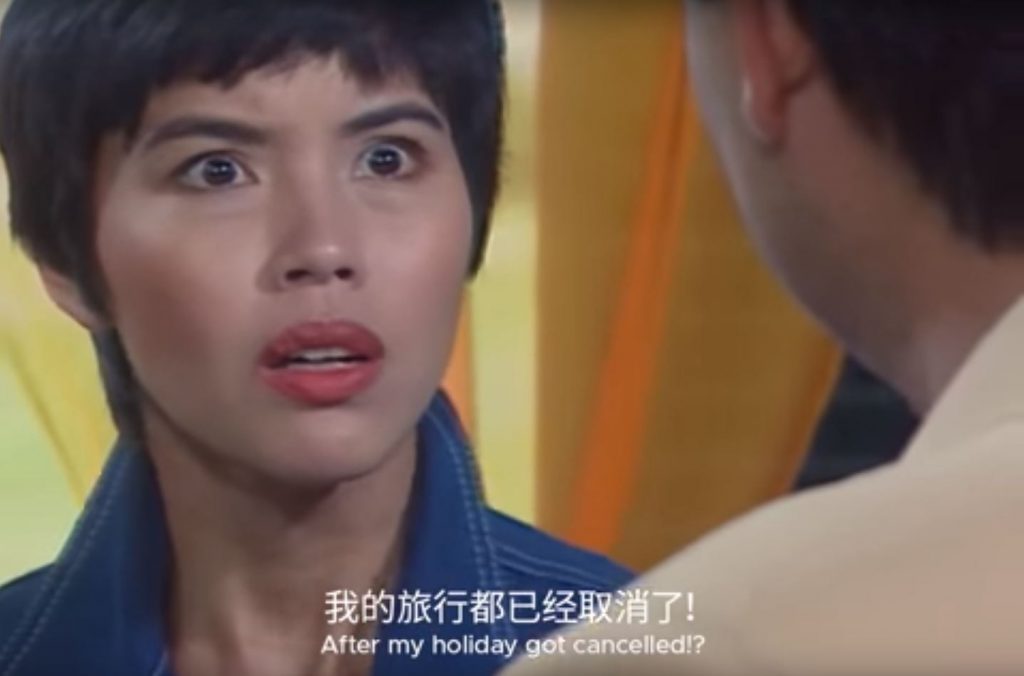 You tell me…after my holiday got cancelled!?
Source

Most Singaporeans going to Boracay fly either Scoot or SilkAir to Kalibo.

From there, it’s a 2-hour drive to Boracay.

In a statement to MustShareNews, SilkAir said that it was currently monitoring the situation.

We will provide passengers with an update in due course. We advise customers to get the latest updates via our website or Facebook page.

MustShareNews has reached out to Scoot to understand its plans for affected passengers.

But there’s good news if your holiday was booked on Philippine Airlines: the carrier will refund customers, or help them rebook their flights.

Cebu Pacific Air, which flies to Cebu from Singapore, has announced that it will be cancelling flights from Cebu to Kalibo for 6 months.

Like Philippine Airlines, it is offering passengers refunds and rebookings.

Fingers crossed that our local airlines do something similar.

But the situation with hotels seems a little murkier.

Shangri-La’s Boracay Resort & Spa is still open for bookings during the closure.

MustShareNews has also reached out to the hotel chain for comment.

If you haven’t booked your tickets yet, here are six other beach getaways that won’t break the bank.

The closure isn’t just a gloomy time for tourists — it will cost the Philippines economy more than S$500 million over the six-month closure.

You go into the water, it’s smelly. Smells of what? Sh*t.

The pollution in Boracay is largely blamed on the island’s 300 hotels, resorts and inns, who have failed to follow the authorities’ instructions on sewage and wastewater treatments.

Despite this, Conde Nast named Boracay the world’s best island resort in 2016.

Since Mr Duterte’s approved it, it’s likely that the closure will happen.

And while we hope that Boracay does get the clean up it deserves — we also hope that excited holidaygoers get the fair compensation they deserve.