A 45 year old woman was arrested after creating a ruckus at a local Owndays store at Tiong Bahru Plaza on Monday (April 3).

A 6-minute video of the assault went viral on Facebook, gathering more than 7 million views as of Wednesday (April 4).

As you can see from the video, things got a little heated between a middle aged Indian lady and the staff of the store.

The frustrated lady went full-on crazy on the girls, beating one of them and hurling racist profanities at them.

So it begs the question, why was she so triggered?

Basically, the Indian lady began her tirade at a Chinese passenger on the train. Then, she followed the latter into the Owndays store. She then beat a staff member and screamed at the crowd.

Moreover, she later accused the staff of making her lose her bracelet. The video clearly showed her losing her bracelet when she flung her wrist out to hit the staff. She even brazenly ordered a staff member to go find her bracelet.

Of course, one should take this side of story with a pinch of salt, as there is no evidence to back it up.

Violence is never the key

Regardless of why you are angry, resorting to violence is strictly frowned upon in our society. As a civilised country, we should be more diplomatic in the way we handle conflicts.

In that regard, kudos to the Chinese man who stepped up and coaxed the frustrated Indian lady. He successfully got the lady to stop hitting the staff members and got a grip of the whole situation.

Moreover, the staff also deserve to be lauded for maintaining their composure despite being beaten by the Indian lady. Owndays themselves released a facebook post praising the girls for their professionalism.

In our cosmopolitan country, racism cannot be tolerated. To throw such hateful remarks tarnishes the multicultural image that we Singaporeans have worked so hard to establish. 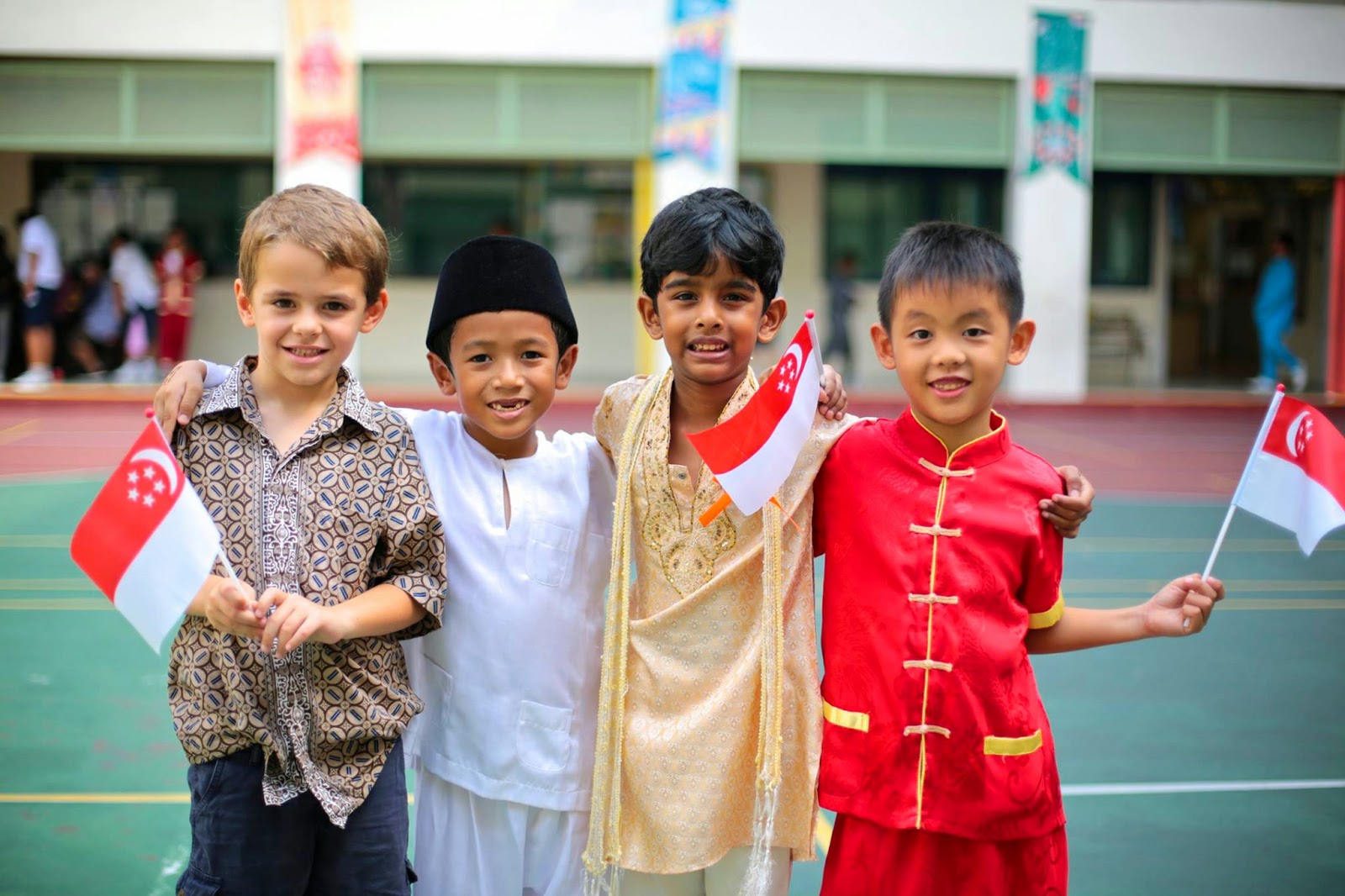