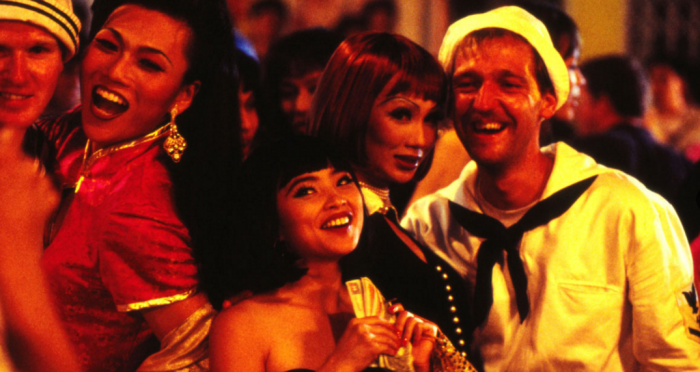 Movie about transsexuals no longer a taboo

No, we are not referring to the Bugis Street opposite Bugis Junction.

The controversial local movie was made in 1995, and shown for a short while before being banned in Singapore.

20 years later, it has made a comeback in the Singapore International Film Festival 2015 (SGIFF) with an R21 rating and a new title — Bugis Street Redux. The movie gives viewers a glimpse into the life of prostitutes and transsexuals in Singapore. 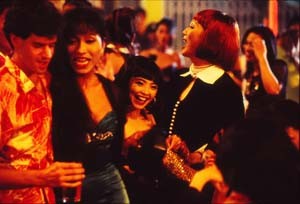 Hiep plays the role of the protagonist Lien, a young and naive woman who left her sheltered life as a servant in a household in her hometown Malacca. She travels to Singapore and finds a job at Sin Sin Hotel along Bugis Street.

Seah, who plays the role of transvestite Lola in the film, befriends Lien.

When the innocent Lien discovers that Sin Sin is a brothel and even houses transsexuals, she is horrified. Although she had thoughts of leaving, she is persuaded by Lola to stay. From there, she slowly starts to appreciate the beauty of the life and environment they live in.

Lola stars in quite a few love scenes with his on-screen boyfriend Meng (Michael Lam). Some scenes include full frontal male nudity, which had to be edited out in order to pass the R21 rating.

Why pick this film for SGIFF?

Director of SGIFF Zhang Wenjie said that this was the film that laid the foundation for the re-emergence of Singapore cinema in the 1990s.

Its fearless and moving portrayal of the lives of a marginalised community exemplifies the spirit of the Singapore International Film Festival, and it was a great honour for our festival to celebrate its legacy on the occasion of its 20th anniversary.

How were the actors perceived then and now?

Many actors received flak from their friends, family members and acquaintances. Ernest Seah was no exception. 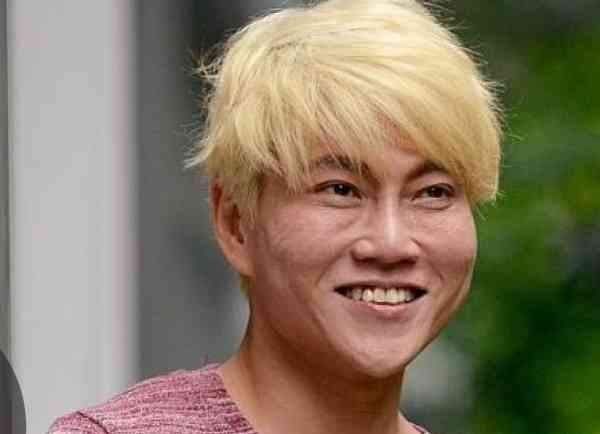 The neighbours would ask my mother, ‘Why your son like that?’

Even people who didn’t watch the movie and who heard about it from others would say harsh things about it.

When I went out, strangers would give me THAT look. My mum was very upset.

Fast forward to 2015, they are being celebrated and treated like stars on the red carpet. With the ban lifted and the movie being aired at such a huge festival,  Seah felt vindicated.

Why lift the ban now?

This is a breakthrough in the censorship of Singapore’s media, a reflection of the changing tolerance and acceptance of society.

An official from the Media Development Authority said:

Bugis Street Redux passed clean for SGIFF (with an R21 rating). It was once banned in the 90s, but is permissible under today’s standards.

Indeed, Singapore’s art scene seems to be improving and relaxing its control on censorship.

However, do you think that Singapore society has matured enough to accept transsexuals and LGBTs? Let us know in the comments section below!

Featured image via SGIFF
With reference to The New Paper 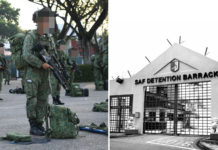