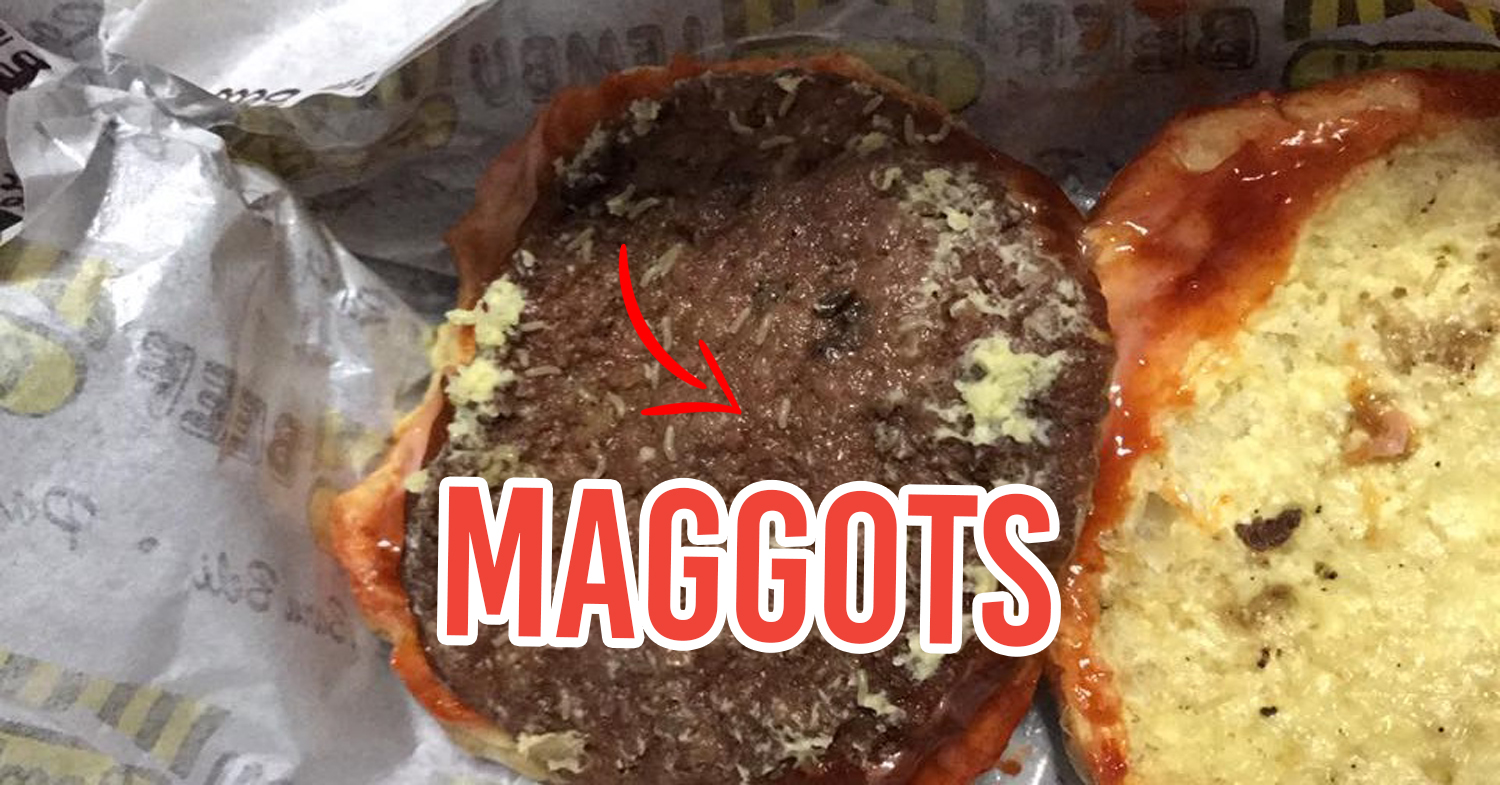 One woman’s burger came with extra ingredients, but not the kind that you would want.

Netizen Noor Nazera got the shock of her life on Thursday (Feb 16) when she bought a burger only to find numerous maggots squirming on the patty. 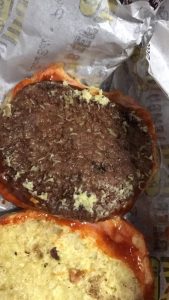 It prompted her to put a photo and video of the sight on Facebook, and it went viral — garnering over 23,000 shares and 3700 comments in 21 hours.

For those who don’t understand Malay, Noor Nazera warned others that even if they’re famished, they should still take a look at their food first to ensure nothing is wrong with it.

Here’s a video of what she saw. If you’re midway through your meal, it’s best to look away now:

Unsurprisingly, the common reaction among netizens was that of disbelief and disgust. 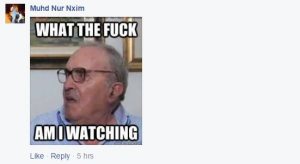 One person pointed out that while the stall owners may be seen cooking in the stall, it doesn’t mean that the food is freshly cooked.

No customers would be able to tell when and where some of the pre-packaged food was cooked.

And of course, there’ll always be that one guy who sees the funny side of things.

Lean-bug proteins…? No. Just no.

However, others questioned if Noor Nazera had kept the food for too long, and wondered how the maggots survived being cooked.

One clever “CSI” found out that Ms Nazera’s profile states that she is the founder of a kebab business, which throws her motives into suspicion. Could it be a ploy to kill off a business competitor? 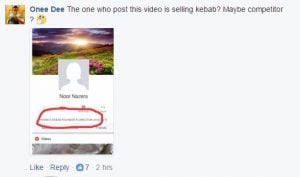 Another netizen came in hard on her, stating that if you buy anything from a Malay stall, the food must be freshly cooked. If so, the maggots wouldn’t be moving around anymore.

She then questioned if the food was bought 5 days ago, before telling Noor Nazera not to sully the name of Malays.

Ms Nazera took to Facebook for a second time in response to skeptics. 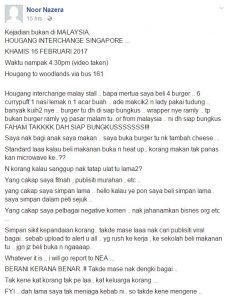 To translate and summarize her long post, this is what happened:

In answering her critics, Ms Nazera mentioned that she would have placed the burgers in the fridge if she was keeping them for a longer time.

She denied that she was lying or doing it for attention, saying she does not have time for a publicity stunt.

The purpose of her video was to alert people going to work/school to not just buy food and eat it in a hurry, but to check and ensure that the food consumed is clean.

She ended by claiming that she was no longer running her business, so she had no ulterior motive to “kill off” a rival.

Check Before You Eat

Whether or not you believe Ms Nazera’s story, what remains is the stomach-churning image of the maggots in meat.

So let it at least be a reminder of how we shouldn’t take the cleanliness of our food for granted.

Always, always check before you put anything in your mouth.