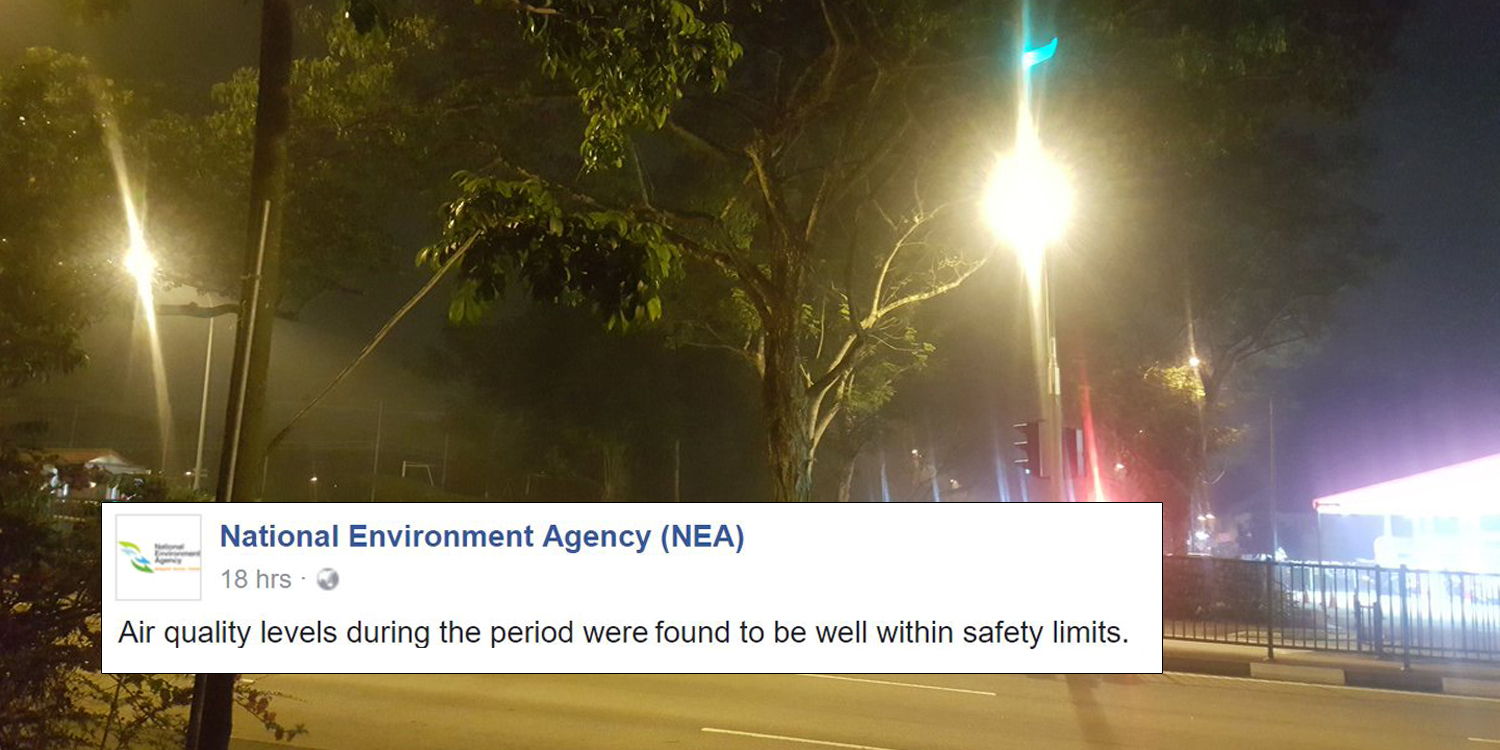 For a brief few hours in the evening of Monday (25 Sept), Singapore was in confusion.

From as early as 4pm, residents living in the north-eastern region of Singapore reported what was described as a pungent odour that reeked of burnt plastic.

As dusk approached, those staying in the West reported a similar scent as well. 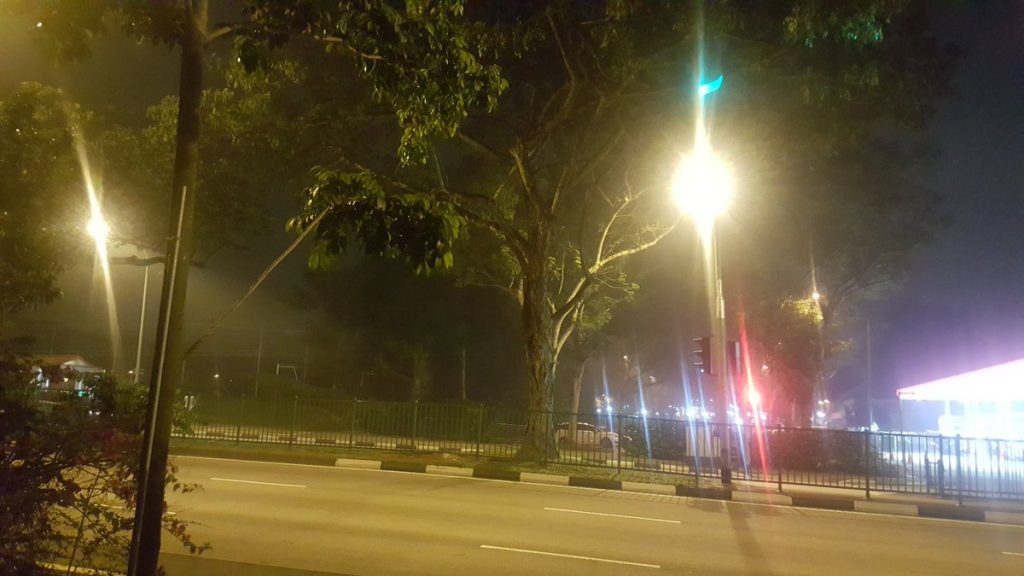 And yet as Singaporeans experienced headaches and difficulty breathing, the Singapore Civil Defence Force (SCDF) and National Environment Agency failed to address the source of the odour.

Instead, they simply assured citizens almost 4 hours after the initial reports that the air did not contain any toxic substances, and promised to continue monitoring the situation.

By then, the smell had largely dissipated.

The unusual smell was first experienced in the early evening in the northern areas including Yishun, Seletar and Sengkang.

By 6pm, the odour had spread to central areas in Ang Mo Kio and Bishan before reaching western neighbourhoods Bukit Timah, Clementi, and Holland at 8pm. 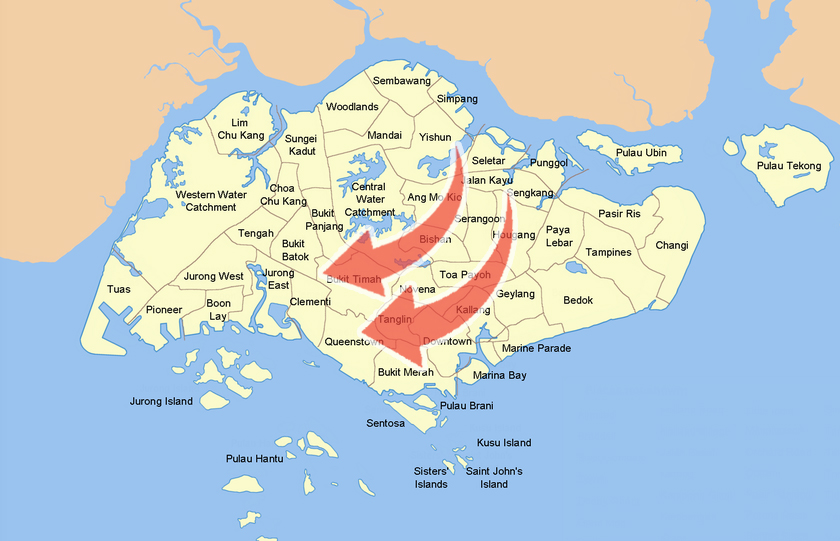 By evening, social media was ablaze (ha ha) with confused Singaporeans documenting the mysterious substance that plagued our air.

Is it haze? It’s so foggy at Sengkang west and there’s some kind of petroleum smell? pic.twitter.com/ZF7FAxS3Eb

This don’t seems like a normal haze happening in Singapore now, the foul smell in the air is like exhaust pipe gas leaked kind. Very strong.

However, reports from government agencies were far less revealing.

Lack of updates from authorities

While many were complaining about the discomfort, it was apparent that Singaporeans were more upset over the authorities’ lack of updates and downplaying of the situation instead.

With the bulk of criticism directed towards the NEA’s response.

Some were also dissatisfied with their apparent “copy-and-paste” reply whenever it came to such incidents.

Given that many were reported to have experienced nausea, stinging in the eyes and throat problems, it’s understandable for some to feel frustrated over being kept in the dark.

Questioning the capability of authorities

This led to many wondering if the authorities were capable of handling any given emergency situation.

With the recent rise of terrorism in South-East Asia, it does raise concerns that authorities were unable to disseminate information and convey appropriate instructions given Singapore’s emphasis on connectivity and technology.

We even have an app specifically created for users to report suspicious activities.

Had Monday’s incident been a tad more fatal, this article would’ve been very different.

Speculation on the source of smell

While the source of the smell was never reported, The Straits Times wrote that they believed it to be from Johor Bahru.

This led to netizens speculating as to what caused the turmoil in Singapore on Monday.

But some suggestions fell more on the “unlikely” scale.

Well, the volcano didn’t erupt, and even if it did, it’s located south east of Singapore, which meant areas like Bedok and Marine Parade would have reported it first.

Others perhaps, had hints of truth behind them.

While we here at MustShareNews tend to avoid reporting on speculation, a 2016 post by blogger HeartlandPuppy – after collecting and publishing records of public complaints about the smell – suggests that industrial town Pasir Gudang is to blame for the contamination.

Located just across the straits from Punggol, the town is almost a quarter the size of Singapore and operates on a 24/7 basis.

It was most recently featured in the news after the chemical plant caught fire just 6 days ago on 20 Sept.

Are they the ones to blame for Monday’s incident? We’ll let you decide on that.