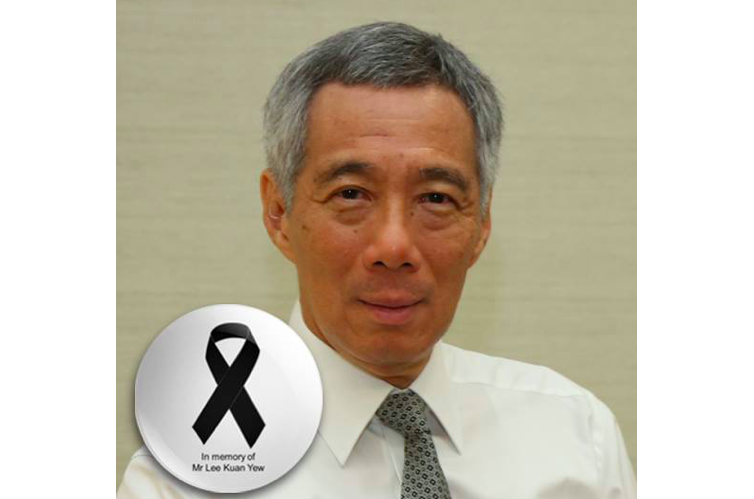 Calculated, precise, and accurate; elections may be called by year-end

In case you guys don’t know, PM Lee recently did some reshuffles to his Cabinet. Although such movements are not very rare (this is PM’s fifth reshuffle ever since the 2011 General Elections), analysts think that this time, there’s a deeper meaning behind it. 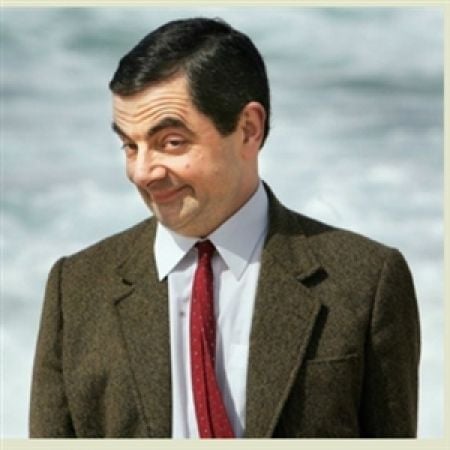 It’s the dawn of the General Elections, and the new prediction is that it will take place before 2015 ends. Channel NewsAsia seems to agree as well, according to a recent article that they ran.

Need we say more? The death of Singapore’s first Prime Minister prompted such an outpouring of grief and emotion from Singaporeans that surprised even the family members of the late Lee.

Dr Tan Ern Ser (pictured below), a sociologist at NUS, suggests that the incumbent People’s Action Party (PAP) could ride on the wave of support and emotion that LKY’s death generated, and further add on to it using the celebratory mood of SG50 and August’s National Day Parade. He predicts a September General Election. 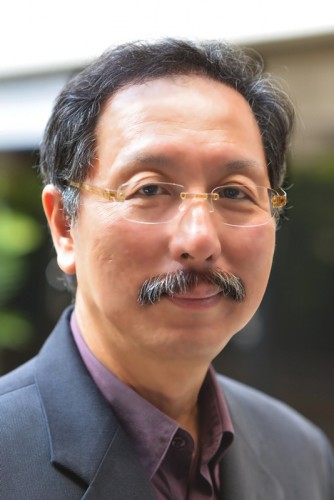 This sentiment is shared by former Nominated Member of Parliament Viswa Sadasivan. Sadisavan (below) thinks that LKY’s death has promoted a “deep sense of gratitude” amongst Singaporeans, although this may lessen over the months as more critics of the late Lee emerge again. 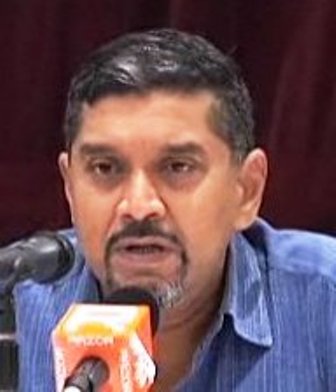 The reshuffle saw NTUC Secretary-General Lim Swee Say resign from the union to become the new Minister of Manpower (MOM), succeeding Tan Chuan-Jin, who will move on to the Ministry of Social and Family Development.

Lim’s move to the MOM was applauded by analysts. They commented that his previous experience with NTUC, along with a former appointment as the head of the Economic Development Board (EDB), made him the “best immediate choice”. Bilveer Singh, a NUS political scientist, said that “he will be familiar with labour issues,” and would be able to “connect with the masses”. Overall, he described Lim as an “asset” to PAP. 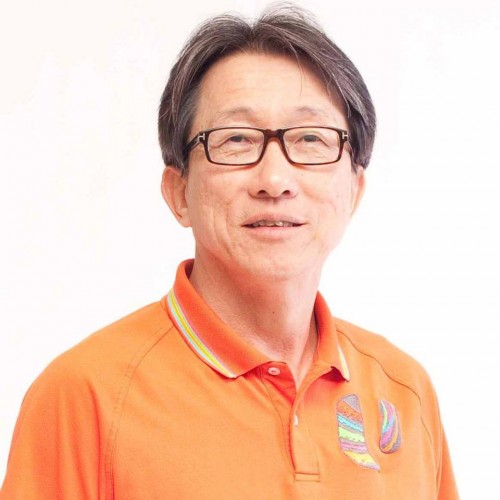 Our closest neighbour, Malaysia, is currently experiencing some political issues, such as Anwar Ibrahim’s sodomy conviction and former Prime Minster Mahathir Mohamed speaking out publicly against current PM Najib Razak. Along with the global threat of ISIS, Singh thinks that it will be “strategically sound” to have a stable government as early as possible.

A stable government that has had more time to gel would be much better equipped to tackle regional and global issues. 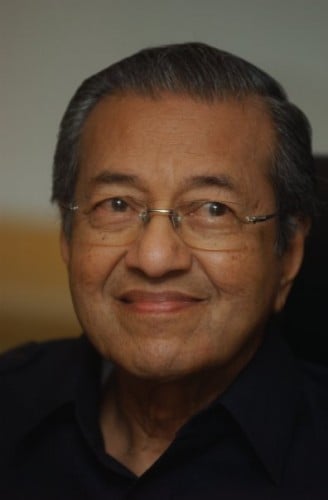 Get out the popcorn, people

The rallying period of the General Elections is often the most exciting.

We get to closely scrutinise every single word that politicians utter and make jokes about them that never grow old.

We get to watch politicians poke fun at those from opposing parties.

Every five years, Singaporeans get to feel wanted as Lee Hsien Loong and Co. dish out sweet treats and murmur sweet nothings to us.

So stock up on popcorn people, the games are starting. 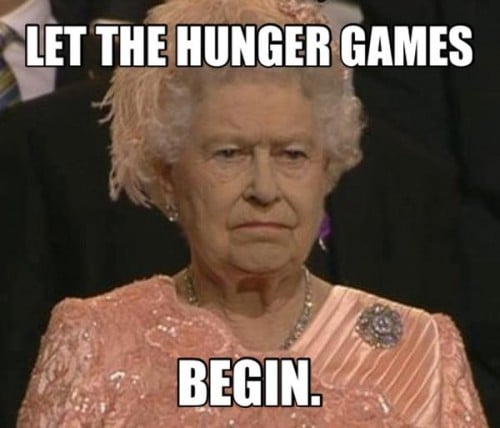