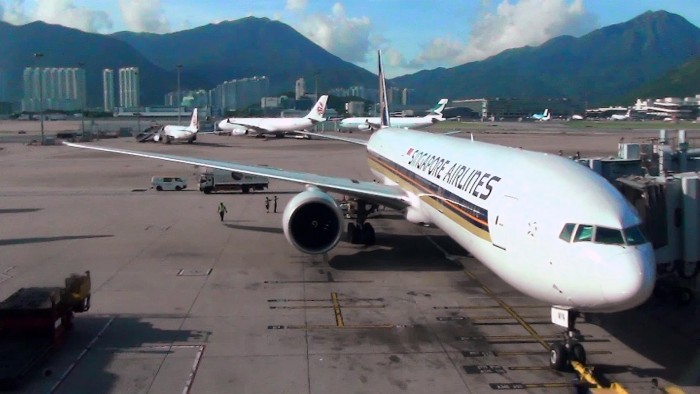 Liew Mun Leong nearly missed an important funeral because of bomb threat delay, then writes the feelingest of goodbyes

Turns out, Changi Airport Group (CAG) chairman Liew Mun Leong was on the plane at the time, and was due to attend a funeral of a dear friend, Mr Somkiat Lertpanyavit.

So it was imperative that Mr Liew attend the funeral, given their close ties from working together on that little strip of runway located in the east of Singapore.

What really went down

Mr Liew was attending a conference at San Francisco and was due to return to Singapore on the morning of 23 Nov. However, Mr Somkiat’s funeral was scheduled for 3pm on 22 Nov, which meant Mr Liew would miss the event. 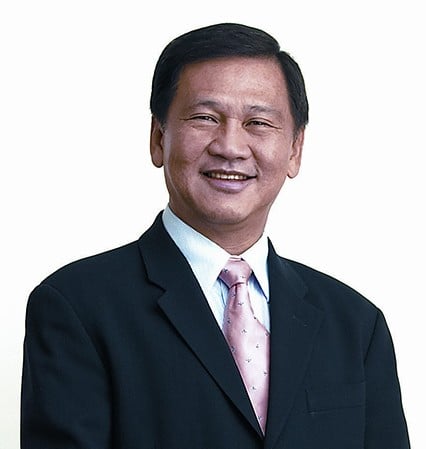 Thankfully, Mr Liew learnt that flight SQ001 would allow him to land in Singapore at 12pm on 22 Nov, which meant he could make the funeral after all. A ticket was quickly acquired, and Mr Liew thought he could deliver his last goodbye and eulogy without any further drama.

Except for that bomb threat.

When SQ001 landed, the captain opted to taxi around Changi Airport — a decision that puzzled Mr Liew. Because he is a man of connections, Mr Liew soon found out that there was a bomb threat on the very plane he was on.

Someone had made a threat that there was a bomb on board SQ001! Oh my god, not at this time. Did I deliberately change my flight to face a bomb threat?

He also had the composure to prevent any panic.

I was asked by a fellow passenger what was happening. I didn’t tell her what I knew as this might have unnecessarily alarmed her. Just extra security, I said.

Thankfully, Mr Liew was allowed an expeditious delivery to the gate, and was whisked away to the casket company at Lavender at 1.40pm.

He arrived at the wake at 2.03pm, and was allowed to say his goodbye to his dear friend before the coffin was sealed.

It was huge relief as I would never be able to forgive myself if I failed to see Somkiat off.

Between the danger of potentially being on a plane with an attached bomb, and the anxiety of missing out on the last goodbye of a good friend, Mr Liew could not decide which worried him more.

Was it fate that I came to know about an alternative earlier flight home and that I was able to secure the last passenger seat? But I believe that it was also fate that recognised the dedication and contribution of Somkiat and it somehow ensured that things worked out eventually for me to accompany him on his last journey.