What did they have to say?

After nine days of intense campaigning, there was inevitable disappointment among several opposition parties at the election results.

Some took in their stride, looking to the future, while others were less pleased about the results.

We take a look at what the big players had to say. 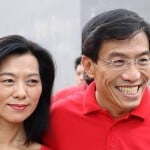 The leader of the SDP, Dr Chee Soon Juan, was rather disappointed at the results, saying at a press conference on results day:

I won’t deny that that’s been hugely disappointing…we take it in our stride. The only thing we can continue to do is move forward.

Maybe in 2020, Dr Chee, Mr Low Thia Khiang and Ms Sylvia Lim will stand together in Ang Mo Kio GRC. It will be billed as the ‘Clash Of The Titans’.

All this is a mandate for authoritarianism and brainwashing.

Singaporeans get the government they deserve. I don’t want to hear any more complaints.

Next time, we don’t want to hear any more complaints, even though that’s what Singaporeans are famous for! 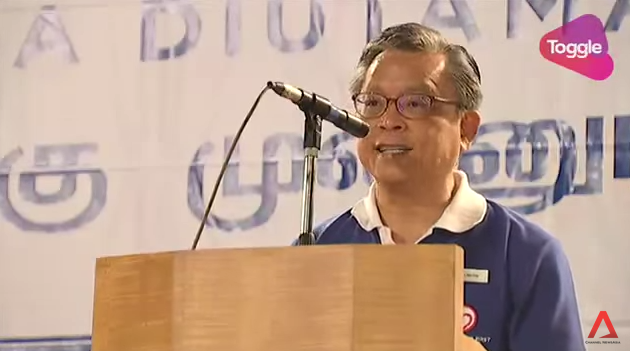 The results are not consistent with the feedback we’ve heard from the ground, and these results are even worse than what we had expected.

It was not just that he heard people were unhappy but he was trying to make people unhappy. 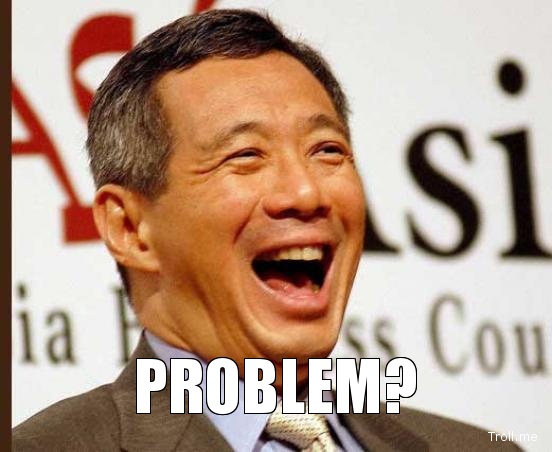 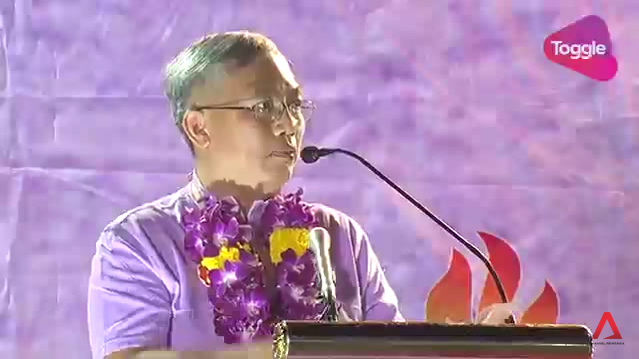 (These results mean) tremendous, maybe even irreversible damage to the progressive democratic development of Singapore.

We may face a chilly winter for opposition politics in the coming years. 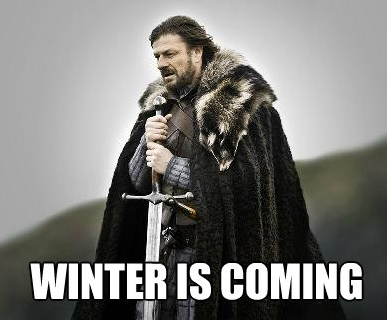 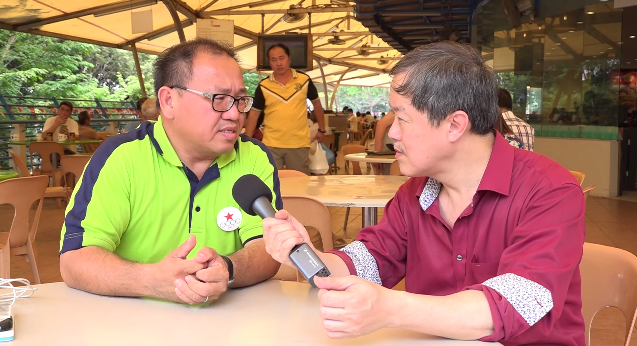 Our daily free lunchboxes programmes will be continued, and we hope to reach out to every corner of the GRC … No needy or senior citizens are to be left behind.

Whether in big or small ways, we will continue to contribute to the nation and society. 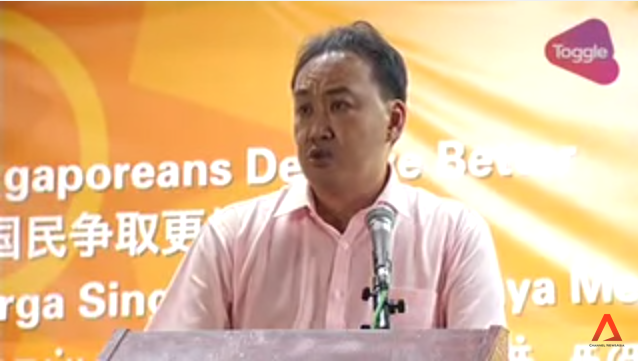 Our supporters and volunteers have expressed their full support for the party, and want to see us heading into the next GE a much stronger party which is attuned to the aspirations of the Singapore voter. 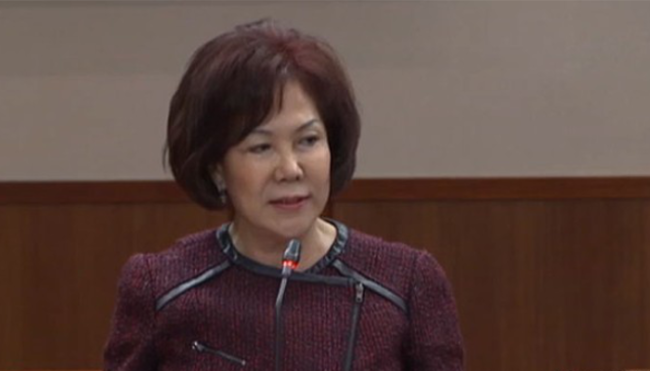 I hope that Singaporeans can work hand in hand with their elected MP to help the government create better policies.

I was the NCMP and I was proud to have spoken up fearlessly for them as well as for all Singaporeans.

Nonetheless, the people have voted. I respect their decision. SPP will never give up Potong Pasir. Potong Pasir is too close to our hearts. 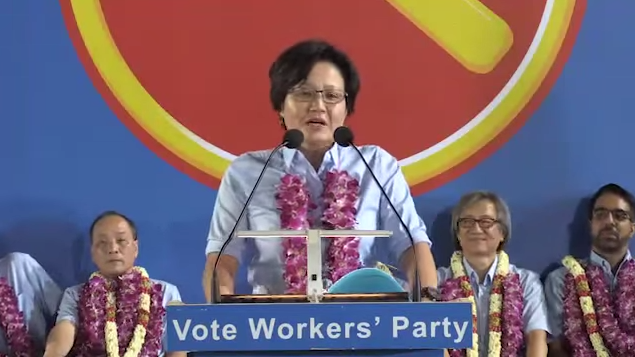 I’m not sure whether the voters are also trying to send a message that maybe they don’t want too many Opposition (MPs). Perhaps they don’t really want the Workers’ Party to grow more than what we are now.

When asked whether the town council issue had been a factor in the WP losing votes, she said:

..In our wards, in Hougang, Aljunied or even Punggol East (the swing to the PAP was) about 5 per cent or less. So if the town council issues were to affect us, we will see a bigger swing against us.

Although Li Lian was the only incumbent at GE2015 to lose her seat, she was brave even in defeat:

She also mentioned that she won’t be taking up the Non-Constituency Member of Parliament seat, which may pave the way for some newer Workers’ Party members to take up the NCMP seats. 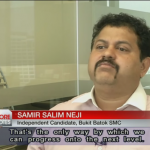 Money is spent for the building (of) the country, it’s all about participating. I feel awesome about being part of the whole thing.

He must not have seen this local movie, starring a young Henry Thia: 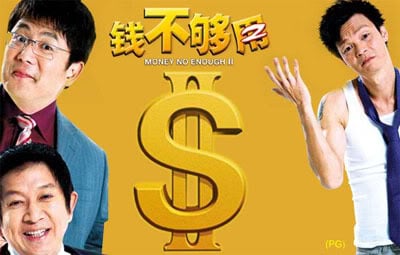 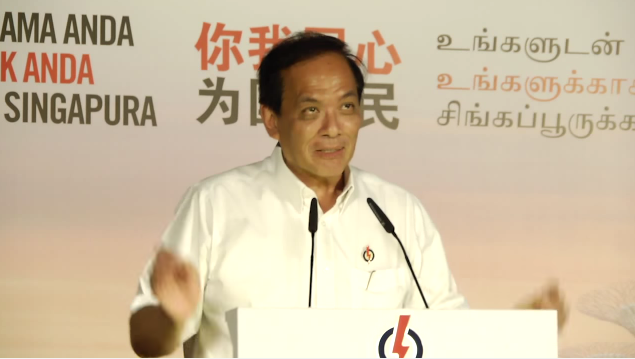 Upon learning that he had won Punggol East, he had this to say to his PAP activists:

I would request humbly that you don’t celebrate too much – okay, maybe for tonight – but there is still a lot of hard work ahead of us.

He also had some kind words for the displaced incumbent, Lee Li Lian:

I also want to thank Ms Lee Li Lian for taking care of the constituency for the last two and a half years. I know she did her best. 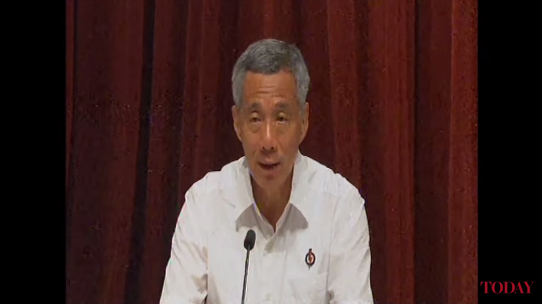 I am deeply humbled by the confidence Singaporeans showed in me and my team and the heavy responsibility voters have entrusted to us.

It’s a good result for the PAP, but it is an excellent result for Singapore. 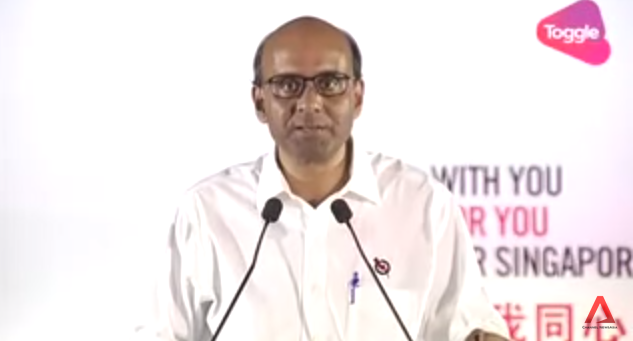 It is very good that we saw some new faces in the elections. Several very interesting new faces.

I hope they continue to contribute to Singapore — even though they didn’t win — whether in politics or outside.

Looking to the future

Despite a convincing victory by the PAP, the Workers’ Party still managed to hold on to Aljunied GRC and Hougang SMC and are now the only opposition party with any representatives in Parliament.

Only time will tell if the 2015 General Election was good for all of Singapore, or just good for the PAP.