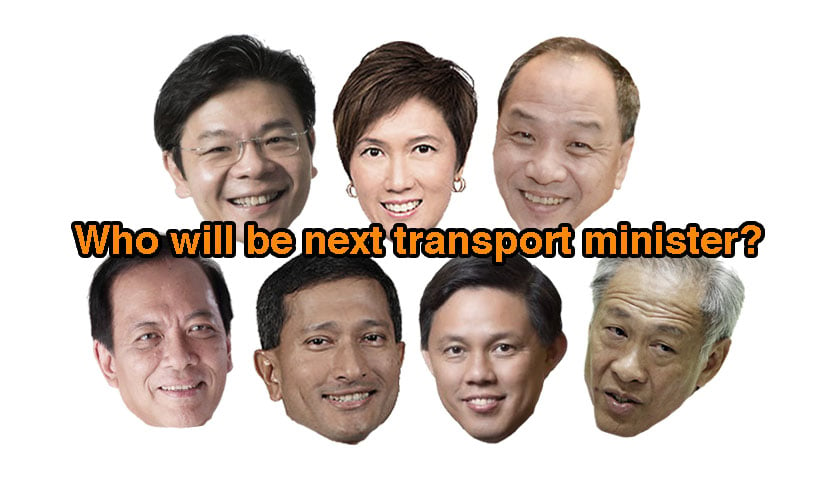 Who Will Be Next?

Dear Singaporeans, being Transport Minister is no easy job.

Whenever trains break down, the first person people look for is you, even though it might have been due to a structural fault that was there for years.

Whenever transport fares increase, your name is going to end up on the front page of tomorrow’s newspapers whether you like it or not.

The stress is so intense that our most recent Transport Minister, Lui Tuck Yew, announced that he was stepping down after GE2015. We feel for Mr Lui, who was clearly well-liked among his PAP colleagues and even in some sections of the opposition.

At least he seems to have found a new job. 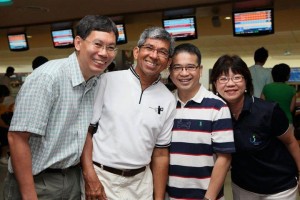 So the big question on everyone’s minds is: Who’s next? And will he or she be up to the task?

MustShareNews takes a look at the newly elected MPs and gives you our top picks for the next Transport Minister. 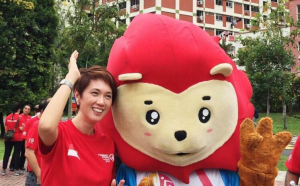 As the Senior Minister of State for Transport, Mrs Josephine Teo is, so to speak, second in line to answer if the Transport Minister is not around. With her experience in the Ministry, it’s no surprise that PM Lee will consider appointing Mrs Teo as the next Minister for Transport. 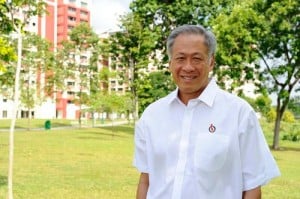 “Even if you jeer us, we will improve your lives!”
Source

Since ministers usually hold their roles for 4-5 years, PM Lee may now be considering shuffling an experienced minister into the position of Minister for Transport.

Another plus point is that he is well-liked in Bishan-Toa Payoh GRC and led his team to a convincing victory with 73.59% of the vote. That sense of stability may encourage PM Lee to appoint him over someone in a less stable constituency like East Coast.

Even if he doesn’t become Transport Minister and remains Minister of Defence, he can still help out in transport crises by mobilising NSFs and NSmen to ferry people in 5-tonners from City Hall to Woodlands. “Please fasten your seat belts and number off from the back…” 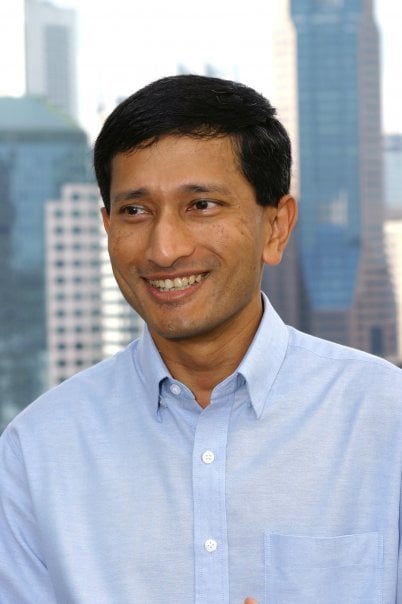 The current Minister for Environment and Water Resources, Dr Vivian also held appointments as the Minister for Community Development, Youth and Sports, and Second Minister for Information, Communications, and the Arts, and Trade and Industry.

Quite an impressive resume — which is why we think he’ll be one of those considered to take up the challenging Transport Minister portfolio.

The former Chief Of Army currently holds the portfolio of Minister in the Prime Minister’s Office. He was formerly the Acting Minister for Community, Youth, and Sports (MCYS) and the Minister of State at the Ministry of Information, Communication and the Arts (MICA).

He was one of the youngest ever ministers at just 42 when he was appointed to the cabinet following the 2011 General Election, and led a PAP team for the first time in Tanjong Pagar GRC in the 2015 General Elections.

Chan Chun Sing has been touted as one of the PAP’s fourth-generation leaders. Could he be next to take up the steering of the Transport Ministry? Or could it be a detriment to his future political career if things don’t work out?

Who thinks that Chan Chun Sing should be the next Transport Minister, kee chiu! 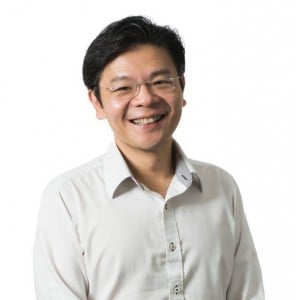 At just age 42, Lawrence Wong is also one of Singapore’s youngest-ever Ministers. He had held office as Minister of State for the Ministry of Education and the Ministry of Defence before taking the appointment of Minister for Culture, Youth and Sports and Second Minister for Communications and Information, a position he has held since 2014.

He was also the head of the SG50 Programme Office — that may show that he has experience ferrying busloads of people all over the island. 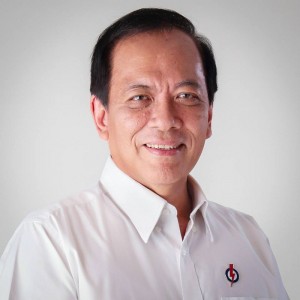 Whoever gets the lowest % of votes in #GE2015 will be appointed as Minister of Transport.

That qualifies Charles Chong to be the next Minister for Transport! Being a seven-term MP since 1988, Charles is one of the PAP’s longest-serving MPs. He has, however, never held a ministerial position.

No doubt winning back Punggol East will have gotten the PM’s attention, eh? Charles, you may be next. 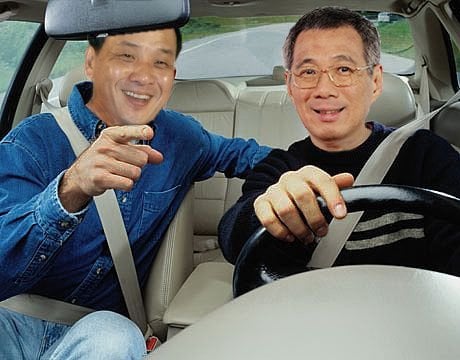 Before you laugh, think again carefully. Why not?

Since successfully retaining Aljunied GRC with his Workers’ Party team, Mr Low is now a six-term MP (since 1991) and is also on course to become Singapore’s longest-serving opposition MP. He has decades of experience in Parliament that many other PAP new faces lack. He also spoke highly of Mr Lui Tuck Yew, saying that he “goes to the ground to solve transport issues.” Maybe this means Mr Low has a few ideas to tackle the transport problems at hand.

In GE2011, Mr Low said that Singapore needs a co-driver who can “slap the driver if he is driving off course”.  Maybe Mr Low has a good idea as to how to drive Singapore’s transport system in the right direction! Are you reading this, PM Lee?

And of course, if things go south on the North-South line… 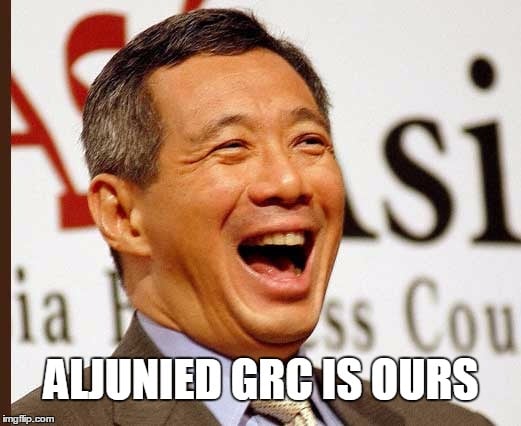 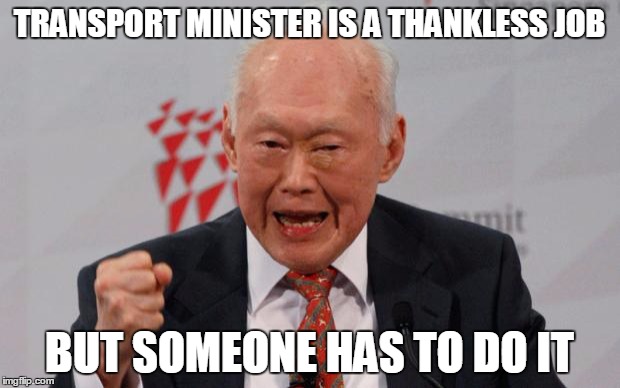 So who’s next? And will he or she do a good job at keeping Singapore’s transport system well-oiled and affordable? We’re eagerly waiting to find out.