While PM Lee encouraged the use of cashless payments at the National Day Rally 2017, Small-Medium Enterprise (SME) merchants may not be keen on this transition with the high transactions charges incurred.

In his National Day Rally Speech 2017, Prime Minister Lee Hsien Loong called on Singaporeans to embrace cashless payment systems so as to build a smart city. 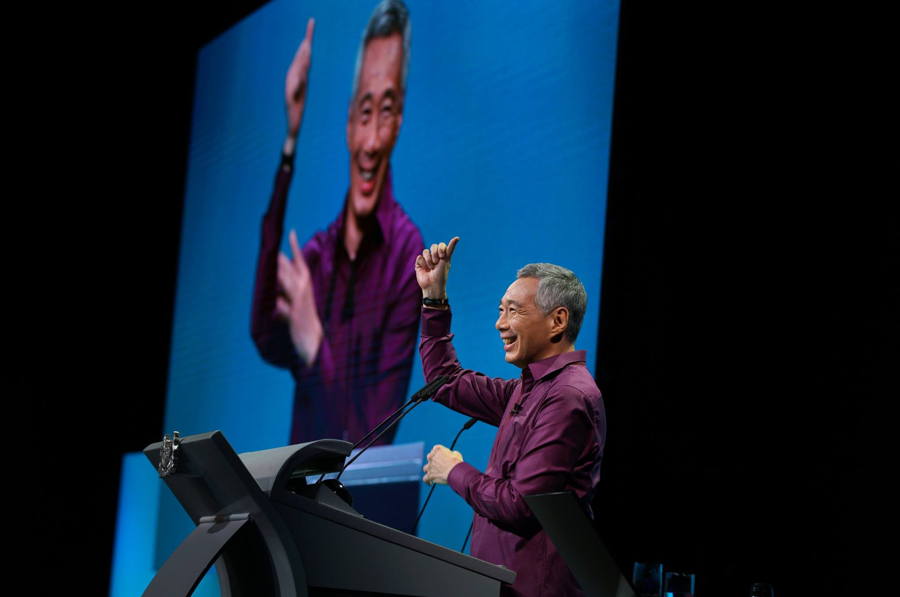 Under the Smart Nation initiative, PM Lee aims to integrate information and communication technology (ICT) and the internet of things (IoT) with urban infrastructure in order to improve the efficiency of Singapore.

Keeping up with China

PM Lee expounded on his Smart Nation Initiative at his National Day Rally. He explained that:

Smart Nation is about Singapore taking advantage of ICT. [We need to use] ICT comprehensively to create new jobs, new business, new opportunities, to make our economy more productive [and] to make our lives convenient.

He shared that Singapore has a natural advantage given our high ICT literacy and compact geography, but said that we are losing out to other cities in areas such as electronic payment.

PM Lee added that in China, debit and credit cards are becoming obsolete. Electronic payment methods such as WeChat Pay and Alipay have become the primary forms of transactions now.

These e-services are directly connected to the consumer or supplier’s bank account hence ensuring a smooth transaction.

While Singapore has many e-payment services such as Visa Paywave or Mastercard Paypass, these systems are incompatible with each other.

This causes “Singaporeans to [have to] carry multiple cards and businesses have to install multiple readers.” 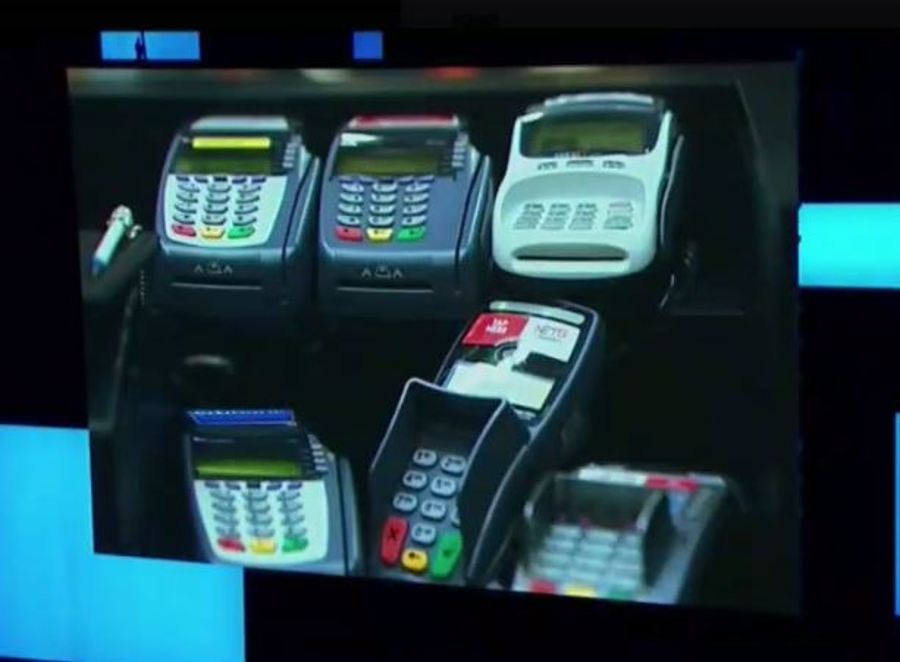 The PM concluded that the successful transition to a cashless Singapore would be the day that hawkers implement this system for payment.

In a bid to reach the heights of China’s e-payment services, the Monetary Authority of Singapore has created Singapore’s own system PayNow. However, the new system is no Alipay yet.

While those who attended the rally applauded the PM’s initiative with the enthusiasm of a seal, chocolatier Mr Lim Jialiang was not too impressed.

The owner of Demochoco took to Facebook to air his thoughts on the matter. 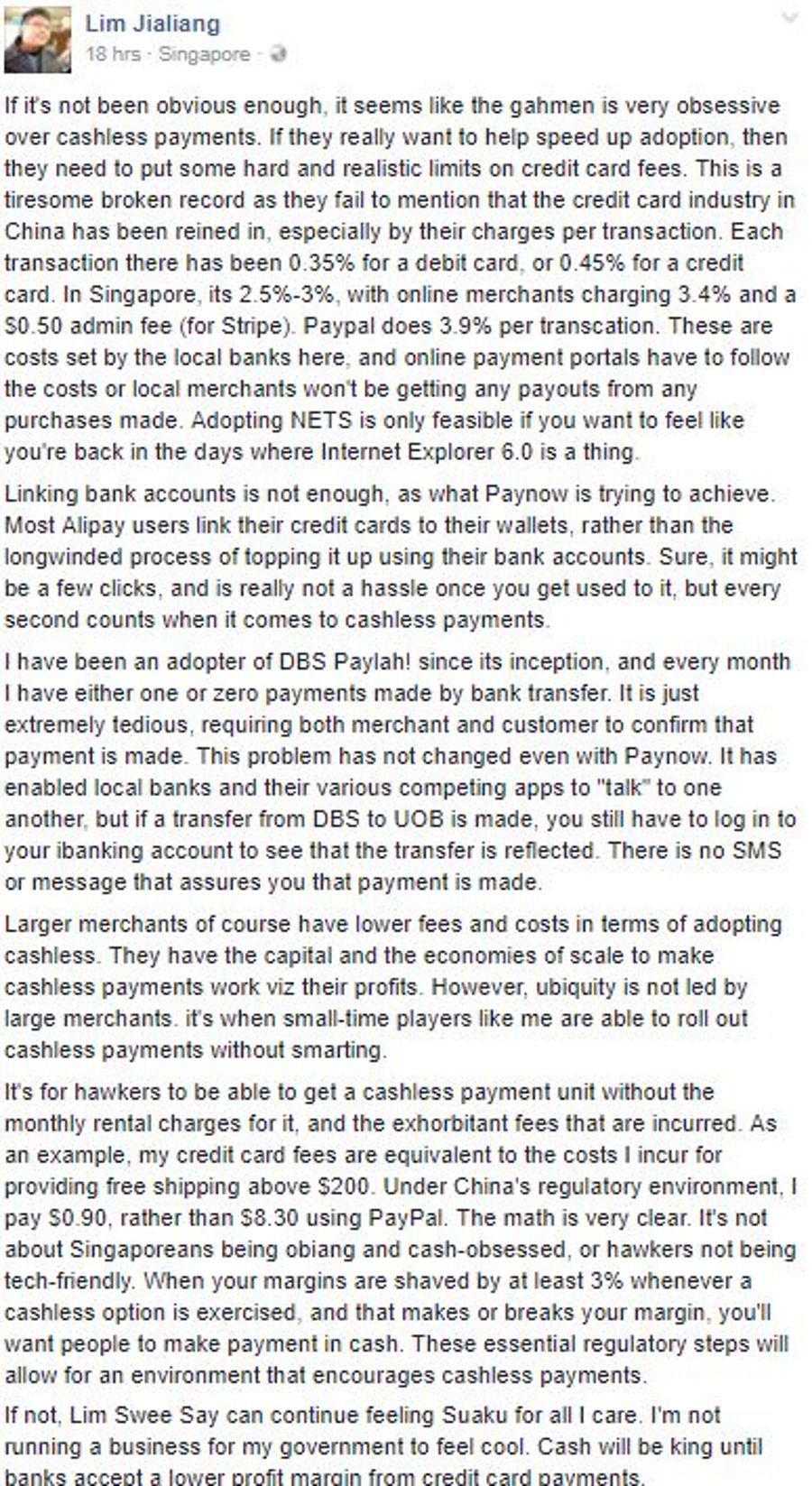 Mr Lim admitted that he is no cashless dissenter, having been an “adopter of DBS Paylah! since its inception”.

Although cashless systems are meant to speed up the payment process, Mr Lim felt that existing e-payment systems like DBS Paylah! was rather cumbersome.

According to Mr Lim, both merchant and customer have to confirm that the payment is made. He elaborated that this has not change with MAS’ new PayNow system.

Mr Lim claims that although the new PayNow system is able to transfer funds across banks, it still requires users to check on i-banking platforms.

Mr Lim also shared the difficulties faced by SMEs in adopting a cashless system. He revealed that online merchants are charged by Singaporeans banks a 2.5-3% fee on each successful transaction. 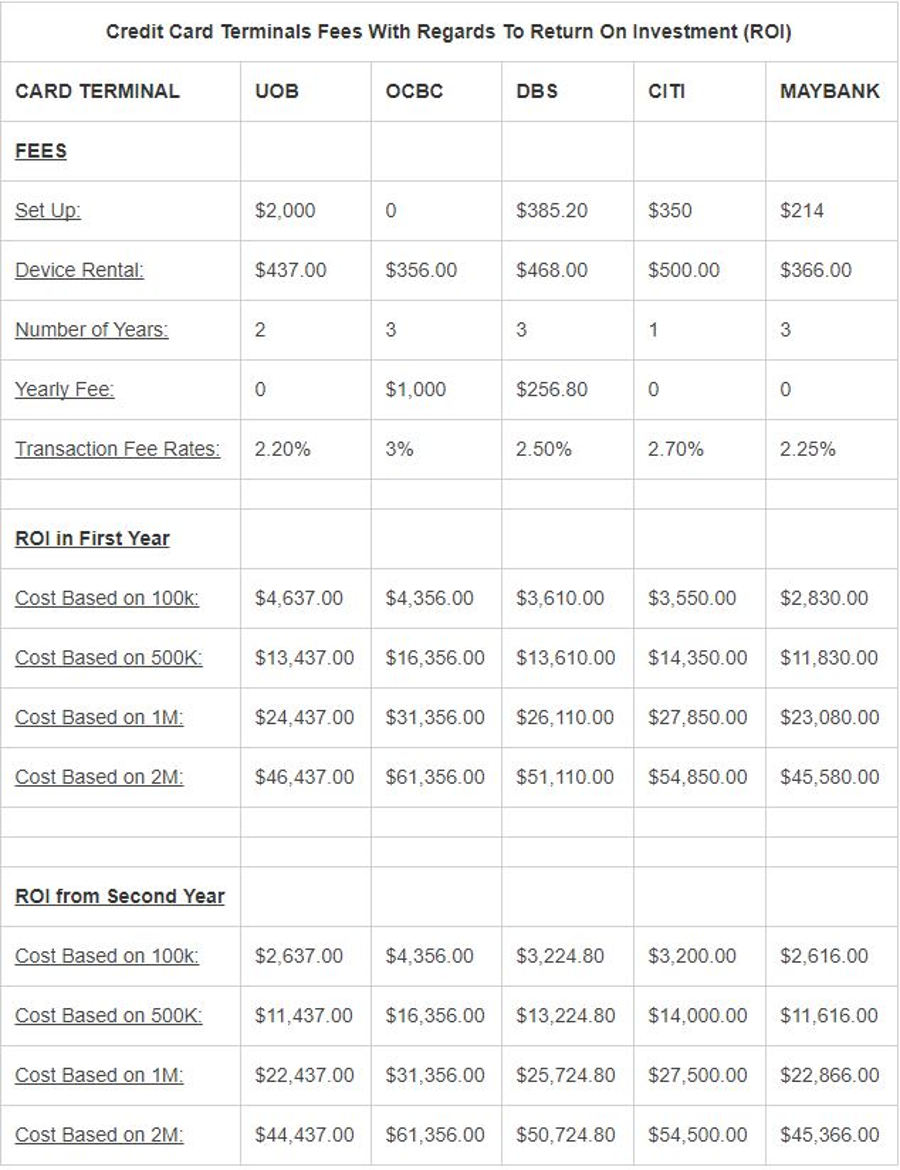 For SME owners like Mr Lim, this seemingly nominal fee makes a huge difference as it “makes or breaks your [profit margin]. Bigger companies are able to tide this sum given that they enjoy economies of scale through lower operation costs.

It is understandable that the PM wants to keep Singapore competitive in the global arena but are local companies ready to make this transition?

If SMEs are made to absorb these transactional fees then obviously the government is going to face a tough time getting these companies on board the Smart Nation initiative.

However, to allow SMEs to pay a lower fee would reduce the main revenue earned by financial networks such as Visa and Mastercard. With Singapore reliant on foreign investments to fuel its economy, it would be difficult to sever ties with such global corporations.

If cashless Singapore is to become a reality one day, the government needs to find a balance between credit companies and SME owners or risk losing the spirit of entrepreneurship it so vigorously propagates.