Must Share News – Independent News For Singaporeans
Home Current Affairs Here Are All The Problems That Led To Train Breakdowns In Singapore... 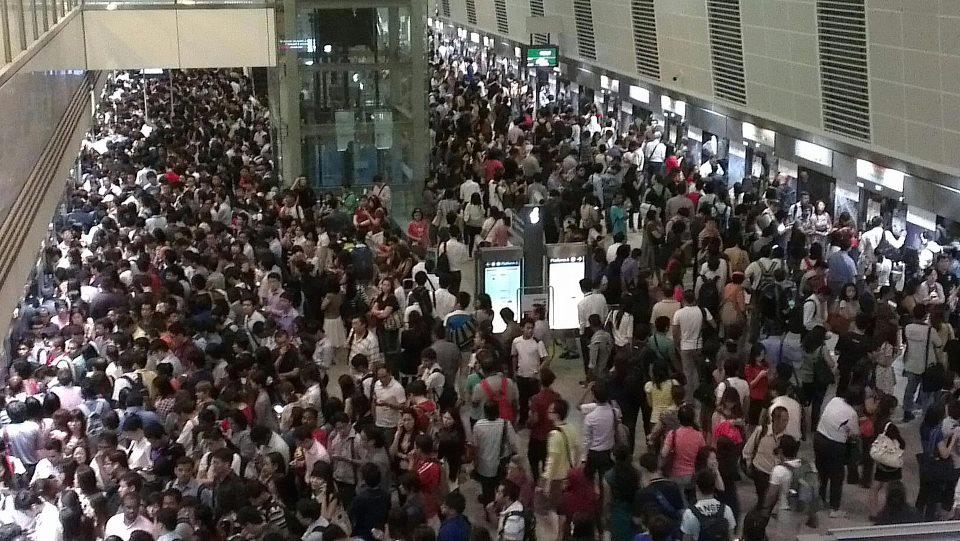 These are the numerous problems behind our trains

Singapore’s trains have come under intense scrutiny in ever since the Great Train Breakdown of 2011. The repeated breakdowns and disruptions, once evoking anger, are now met with resignation from Singaporeans.

But has anyone wondered what causes the breakdowns of these trains?

We at MustShareNews have. And we’ve compiled a list of the reasons behind each train breakdown starting from 2011.

Why do trains break down?

Snapping of a pair of stainless steel wires — Mar 2012 (NEL)

The patterns indicate that we are likely to encounter more disruptions and breakdowns in the future unless SMRT can miraculously save us from this catastrophe. The chances seem gloomy but hey, we can always dream.

And we’re certain Singaporeans are dreaming. 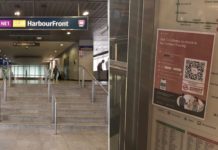 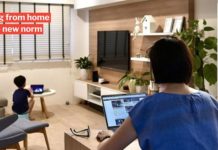 Citizens Should Work From Home As Much As Possible Even During Phase 1, Says Lawrence Wong 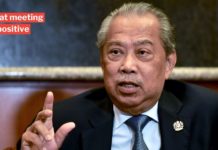 M’sia PM Has To Be Quarantined For 2 Weeks, Just 3 Days Before Hari Raya