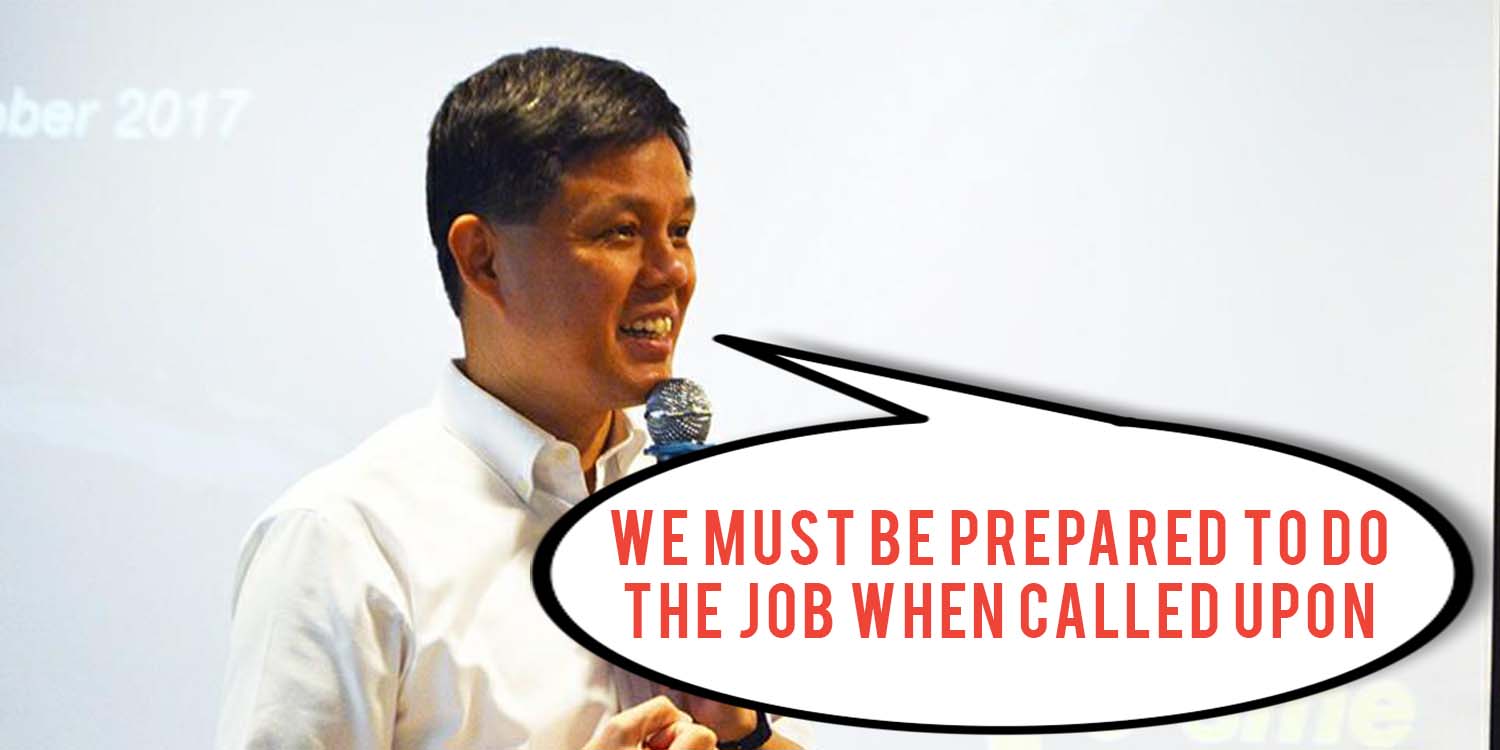 Everybody who read Reuters’ article on Chan Chun Sing’s quotes yesterday (30 Oct) might be forgiven for thinking that the Minister in the Prime Minister’s Office is gunning for his boss’ job. In case you’re one of the 10 people who hasn’t seen it yet, here’s the headline the British news agency ran with.

Except he didn’t really.

What Mr Chan did say, however, was this:

“All [4G leaders] have to be prepared to do the job when called upon.”

He’s basically saying that all of the leaders in his batch have to be ready to take over as Prime Minister, should any one of them be called up for promotion.

And the Ministry of Communications and Information (MCI) isn’t too happy with Reuters’ misquote.

According to The Straits Times, MCI sent a statement past midnight on Tuesday (31 Oct) and said Reuters had chosen to publish “a fabricated headline” which suggested Mr Chan was “prepared to serve as PM”. MCI also said that “It is irresponsible of a wire agency like Reuters to fabricate quotes like this”.

However, based on Mr Chan’s comments, it seems that no one is gunning for the job, not explicitly at least. 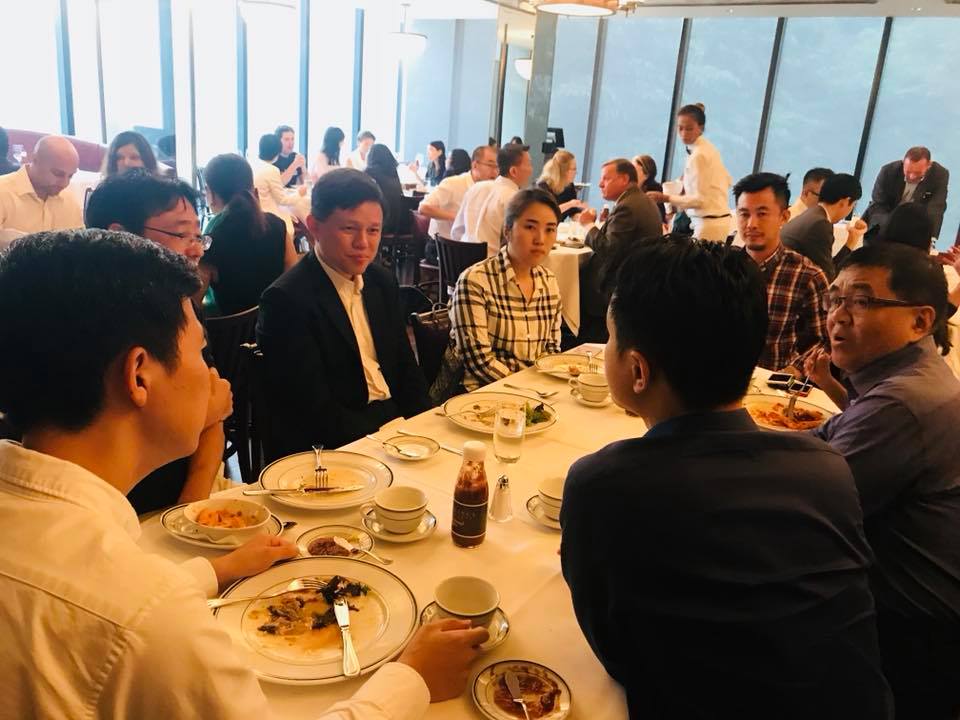 Despite being linked with Singapore’s top position, Mr Chan remained coy when asked if he would like the top job. Instead, all he did was to urge his fellow 4G peers to be ready if they get chosen.

Showing interest, but not really

It seems that Mr Chan’s time as an army regular has equipped him with survival skills to navigate the path to be Singapore’s next Prime Minister. One such skill would be to show interest, but not too much that it appears over-zealous.

That’s because when he was asked if he would like to be the next Prime Minister of Singapore, Mr Chan simply turned it into a warning that he and his colleagues have to be ready if they are chosen to lead the country.

He added that “in Singapore, leadership is a responsibility to be borne, not a position to be sought” — a quote borrowed from our responsible Transport Minister Khaw Boon Wan. Such humility is becoming of a Prime Minister. After all, PM Lee used it with much success in his recent trip to the White House.

Before getting a promotion, it is first imperative to get into your boss’ good books. It seems that Mr Chan has no trouble doing that as he defended PM Lee when questions were raised about the Oxley Road Saga.

Mr Chan defended his boss after a journalist from Japan’s The Nikkei asked for his views on the controversial saga which surround PM Lee and his family. He argued that the government had dealt with the issue “head-on, without dodging responsibility”. This comes after the incumbent Prime Minister was alleged to have behaved irresponsibly by abusing his powers.

Don’t worry boss, I got this!

Pressing need to find and groom our nation’s next leader

The next general elections will be held in 2021. By then, PM Lee will be 69 years old and two years older than when his father stepped down as PM. With the incumbent PM surviving a few health scares, we hope succession plans are clear.

Which begs the question: Mr Chan, are you ready?

If you are, please kee chiu if you want to be the next Prime Minister.