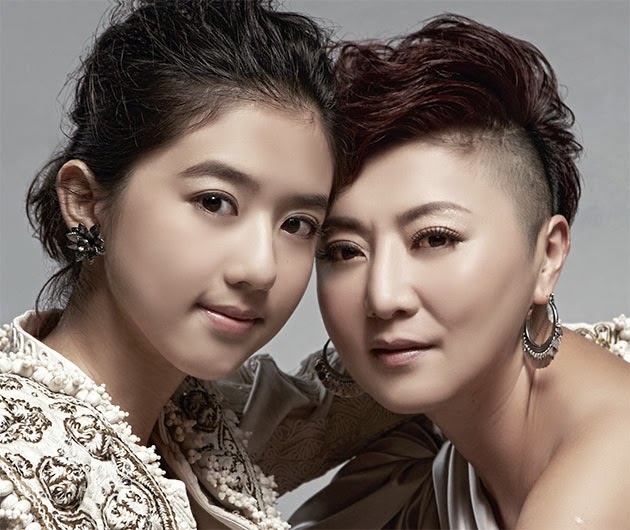 Will they surpass their parents?

Like mother, like daughter. Like father, like son. Their parents are well-known veterans in the industry. However, did you know that some of these budding stars are their children? Evidently, these children have inherited something far more valuable than their parents’ inheritance.

Here’s nine up-and-coming celebrities’ children who might very well become the next Fann Wong or Christopher Lee in showbiz. 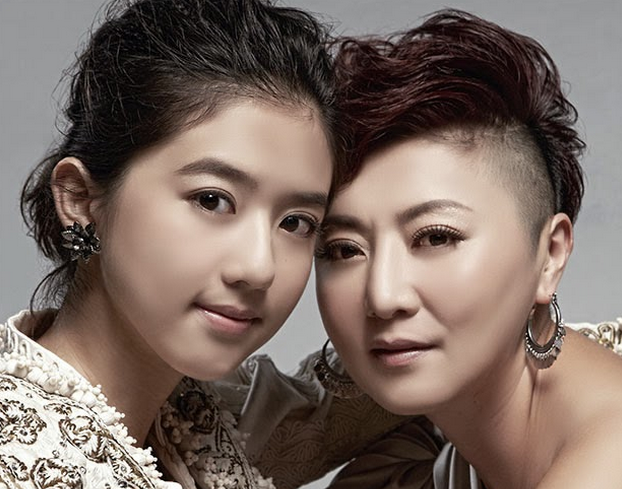 Who: 16-year-old daughter of host Quan Yifeng and ex-Mediacorp actor Peter Yu. The pair is divorced. Eleanor takes after the surname of her godfather, Addy Lee.

What: Nicknamed the ‘Apple girl’, Lee gained prominence after being casted in China’s Apple commercial. The teenager managed to defeat tens of thousands of applicants to clinch the role, working with film veterans Ann Hui, Christopher Doyle and William Chang. With her six-figure paycheck from the advertisement, Lee bought her mother a Hermes bag for Christmas last year. 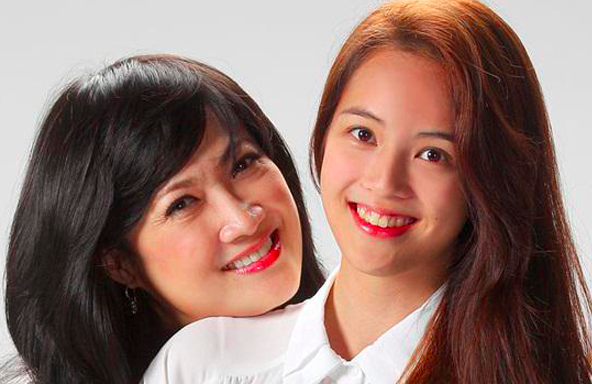 What: Tay Ying is currently pursuing a Diploma in Hospitality and Tourism Management at Temasek Polytechnic. With her good looks and svelte figure, it is no wonder that the 1.71m Tay has often been mistaken as Zheng’s mistress. Although Tay shared in media interviews that she has no interest in venturing into showbiz, she considers herself a blogger, constantly updating about lifestyle and fashion. 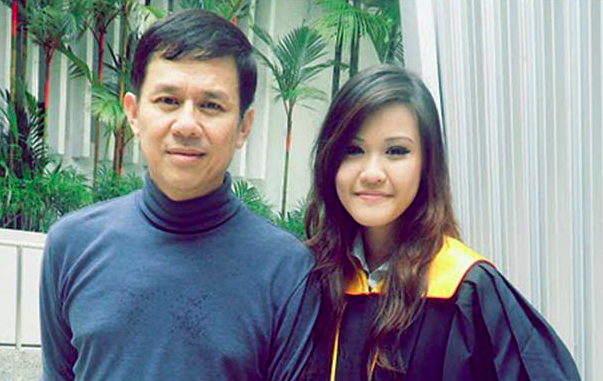 What: No stranger to controversy, Nicole Ng made headlines in 2011 by posting provocative photos of herself online, angering her father. Last year, Ng shamed a netizen when he tactlessly insinuated that Huang had a wax statue erected at Madame Tussauds Singapore only because of his death. The Singapore Institute of Management graduate is now an entrepreneur, founding EziDelivery, which provides courier services. 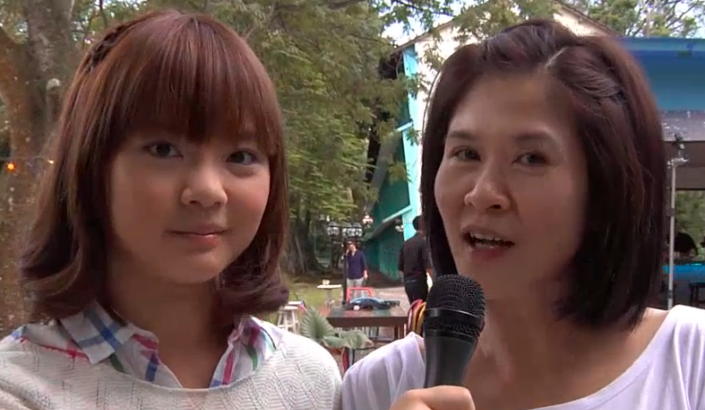 What: Ng made her acting debut in 96 degree Café, alongside Mediacorp artises Julie Tan and Desmond Tan. Last year, she appeared in Channel 8 drama, World At Your Feet, playing Aloysius Pang’s girlfriend. The budding actress is currently undertaking a Diploma in Social Sciences at Nanyang Polytechnic. 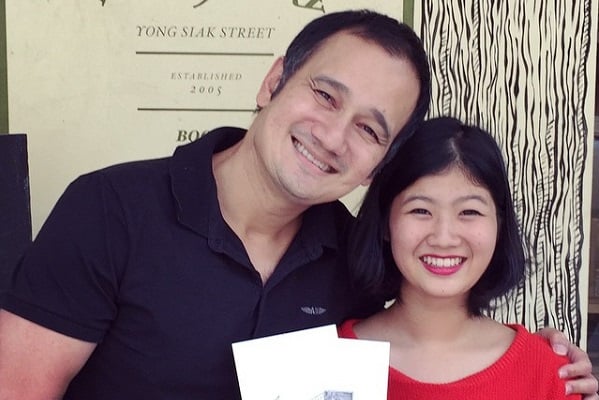 What: Virk triggered an online uproar late last year after penning an open letter on her Tumblr to fashion chain Forever 21, about playing music with lyrics derogatory to women. Virk was a student in School Of The Arts (SOTA), where she appeared in several theatrical performances like Cinderel-lah! 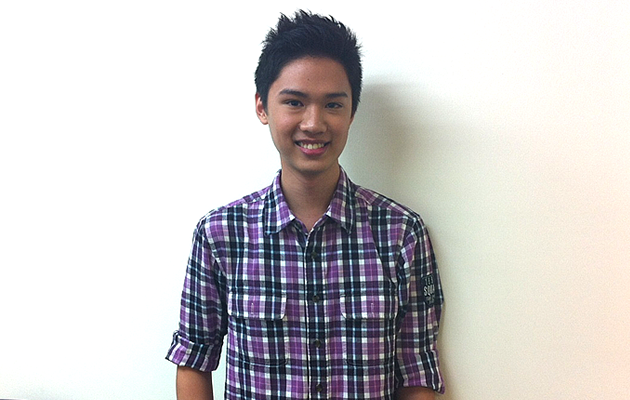 What: Chen first tried out acting in his father’s feature film, Echoing Love, with his sister Yi Xin. In 2012, when Chen finished serving National Service, he decided to pursue acting while waiting to embark on his university education at Nanyang Technological University. Chen played a geeky teen alongside Project Superstar contestants Keely Wee and Derrick Hoh in i.Rock, a Mandarin mini web series based on three youths’ passion for music. 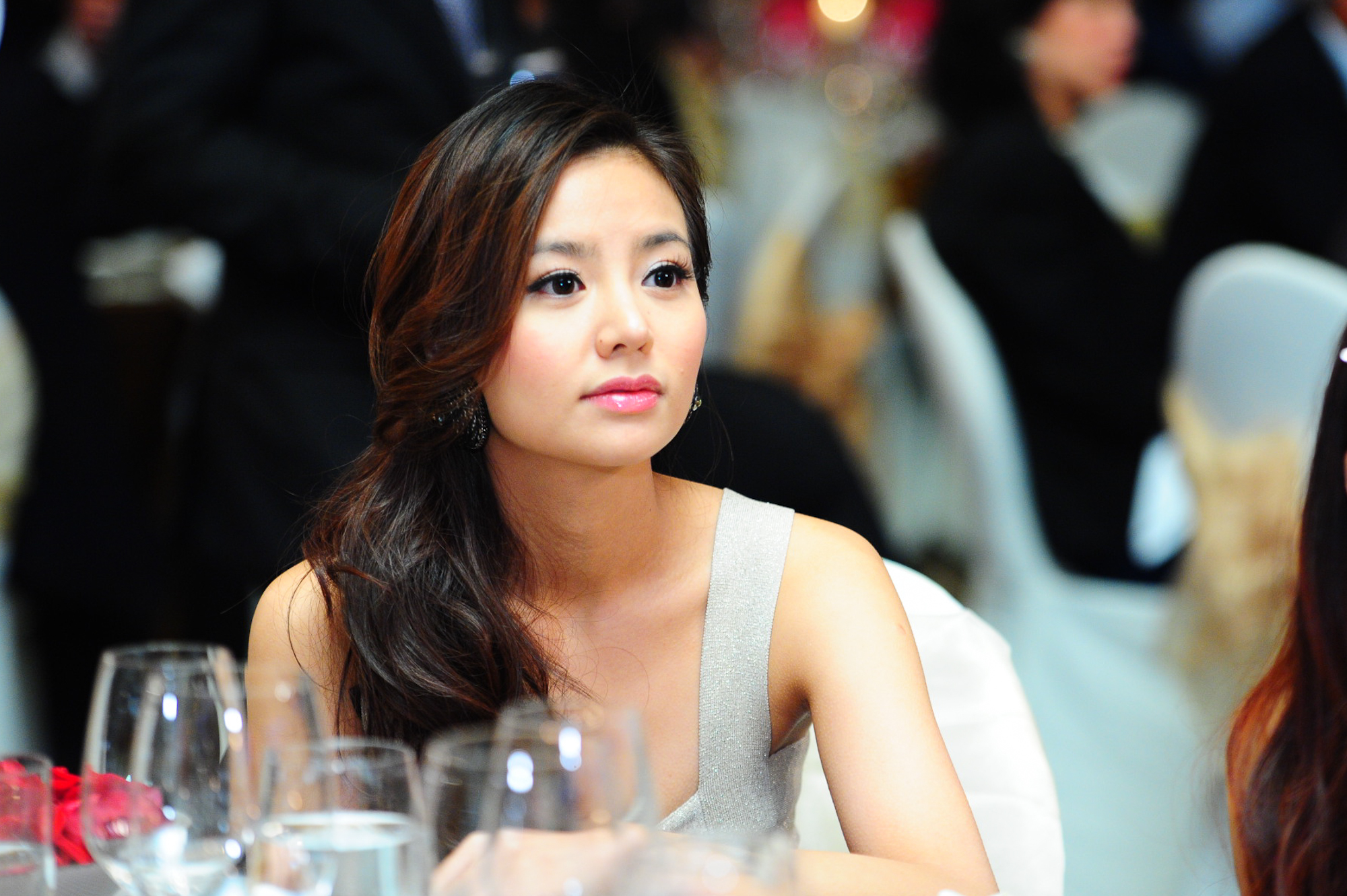 What: The beauty queen won second runner-up in 2009 Miss Singapore Universe and first runner-up in 2012 Miss Chinese International Pageant. In 2010, Wee released her debut album, which was published by the Jean Yip Group. Her acting portfolio includes notable roles in Channel 5 police drama Mata Mata, as well as a nurse in Channel 8 drama The Caregivers. Wee is also the face of Jean Yip Group and has fronted several Jean Yip advertisements. 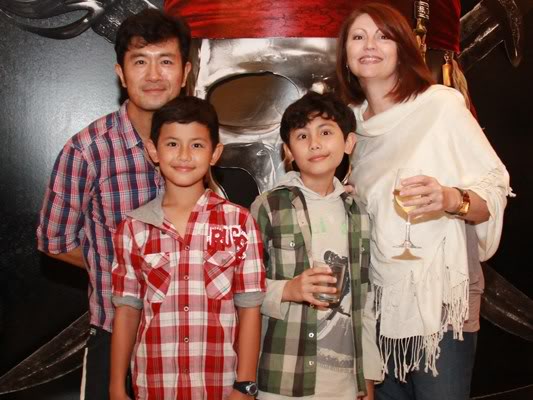 Who: 15-year-old Zachary and 14-year-old Xander, sons of Adrian Pang and Tracie Howitt, the founders of Pangdemonium!

What: Walking in their father’s footsteps, the younger Pangs already have numerous acting experiences, performing in plays like Spring Awakening, The Full Monty and Crazy Christmas. In 2011, both Pangs acted in Zero Hero‘s second season, a children’s show on Okto. Two years later, Zachary appeared in another Okto show, Me, Myself & Isaac, a 7-episode show. 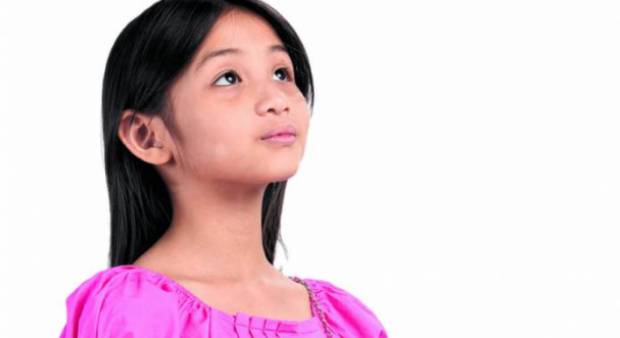 What: Lim landed her first TV role as Xu Wen Wen, the lead character’s good friend, in StarHub’s drama Jump Class. Jump Class is based on the adaption of the same name comic strip drawn by comic artist Johnny Lau, better known for creating Mr Kiasu. However, she might not be following in her parents’ paths as she shared her lofty aspirations of being an artist or a singer. Catch Lim on E City (StarHub channel 111/825) this March as the show premieres.

Keep your eyes peeled – with celebrities’ children like Eleanor Lim already creating waves overseas, we’re sure these future stars are people to watch out for, regardless of whether they’ll be following in their parents’ footsteps. Blessed with their parents’ good genes, these stars are not inferior when it comes to talent – they are able to act, sing, and perform. However, with already famous parents, it might be a tall order to surpass them.

Whatever the case, these celebrity children are bound to be going places, so keep them on your radar!