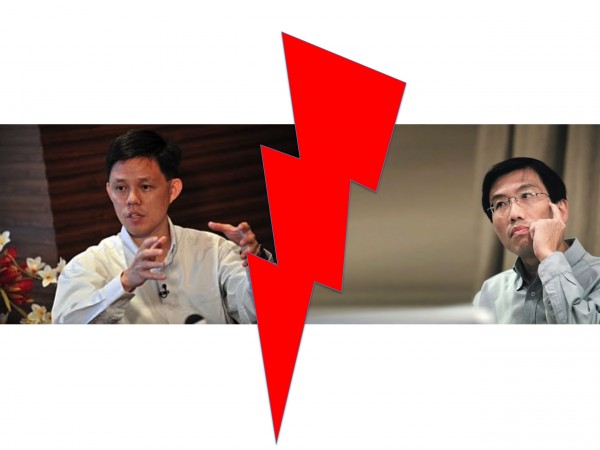 A collection of the best comments on CCS’s petty letter

Minister for Social and Family Development Chan Chun Sing has waged war on opposition politician Chee Soon Juan of the Singapore Democratic Party (SDP) in his letter to The Straits Times forum published today (16 January), calling Chee “disingenuous”. The letter was in reply to Dr Chee’s earlier statement that it was impossible for Singaporeans to live on $1000 a month.

However, Chan did not garner the expected support from netizens, who lambasted his pettiness and small-mindedness instead.

Chan reiterated that families earning $1,000 a month could buy their own flats, a sentiment first shared by Deputy Prime Minister Tharman Shanmugaratnam in a 2012 Parliament sitting. 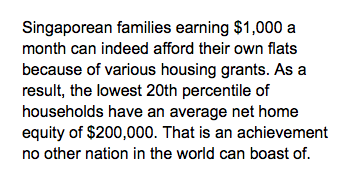 However, Singaporeans were not amused:

And the netizens will never let Chan’s easy entry into politics go forgotten:

Maybe the desperate ones.

Netizens also came out in support of Chee:

Looks like PAP has dominated Singapore politics for so long that even our own citizens get confused.